H.E.R.’s career is only getting hotter—is it time to drop the air of mystery?

Before the world was introduced to the enigmatic H.E.R. in 2016, she had been signed to her current label home RCA Records. While she wasn’t known to the masses, H.E.R. was recognized by those who knew of her talents as extremely impressive.

H.E.R.’s vocals, songwriting, ability to play instruments and overall performance made her seem beyond her young years, so marketing was likely challenging. By introducing H.E.R. without many visuals, music lovers could focus on the amazing sounds created by this mysterious artist.

After several years of critical acclaim and recognition in the form of several Grammy nominations and radio hits, is it time for H.E.R. to tell us more about herself? While it may seem like a stretch for H.E.R. to drop the cloak of mystery that has worked so well thus far, she may be ready to reveal. This past weekend at the Grammys, H.E.R. wore sunglasses that barely hid her eyes.

An air of mystery has worked for Sia, Bryson Tiller and H.E.R. But now that she has solidified herself as a respected and extremely talented artist, we look forward to getting to know much more about H.E.R. 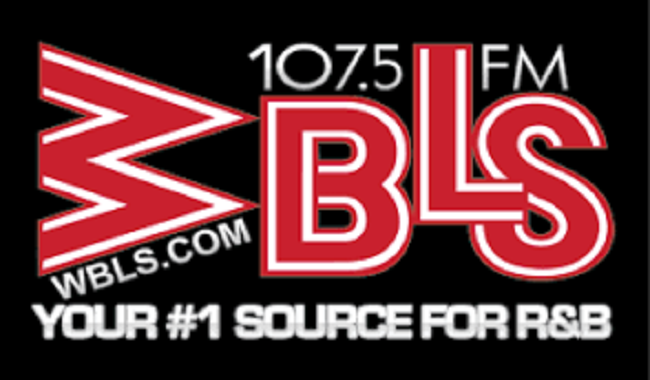 A Look Back At 4 Legends Who’ve Passed Away 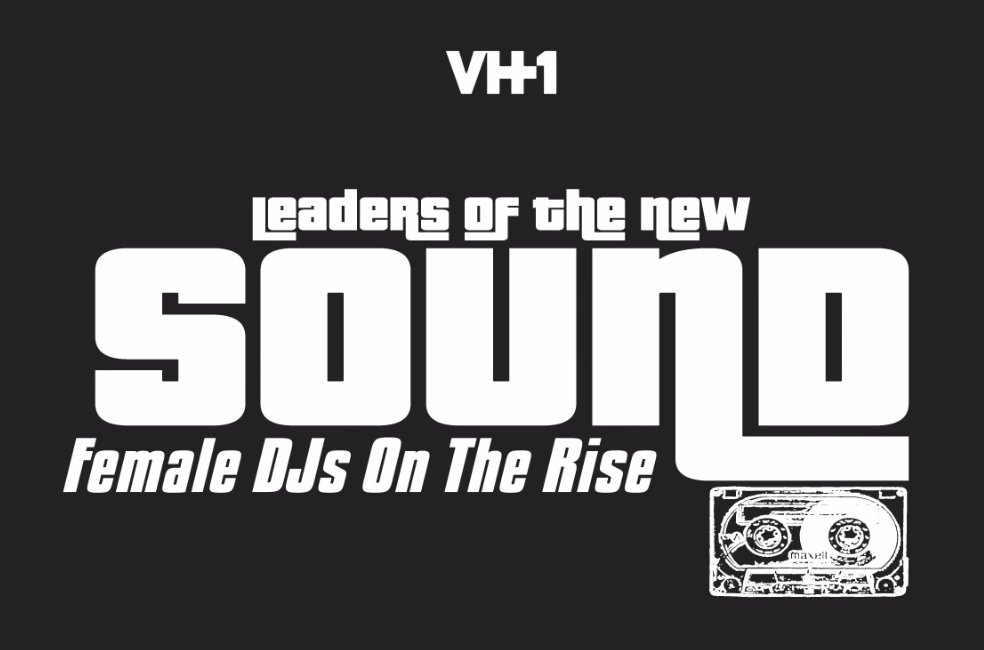 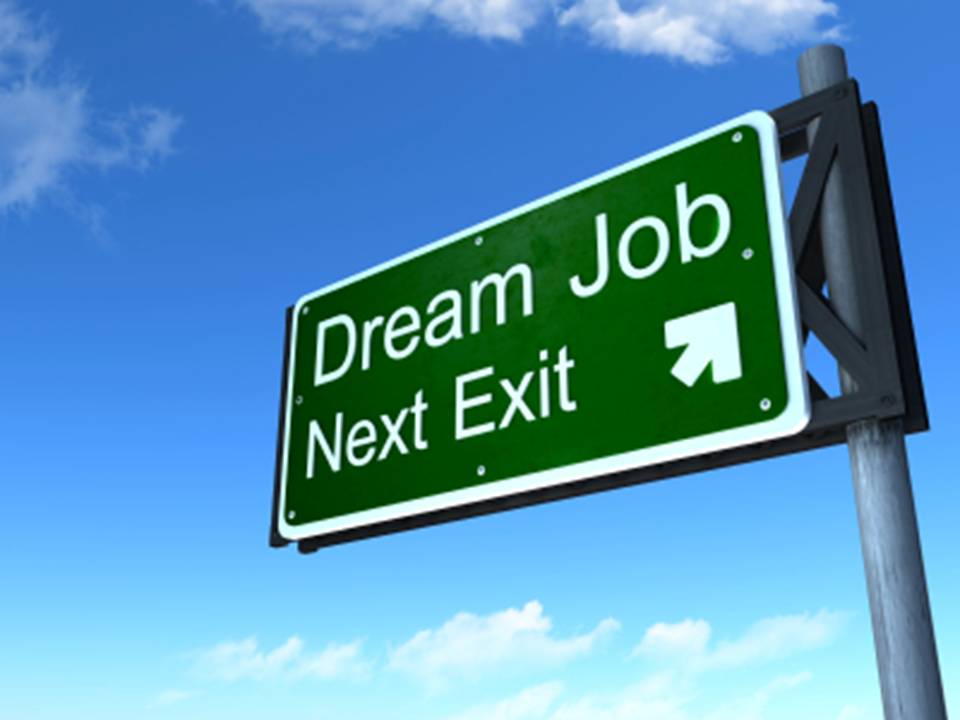 3 Reasons Why You Haven’t Applied For Your Dream Job 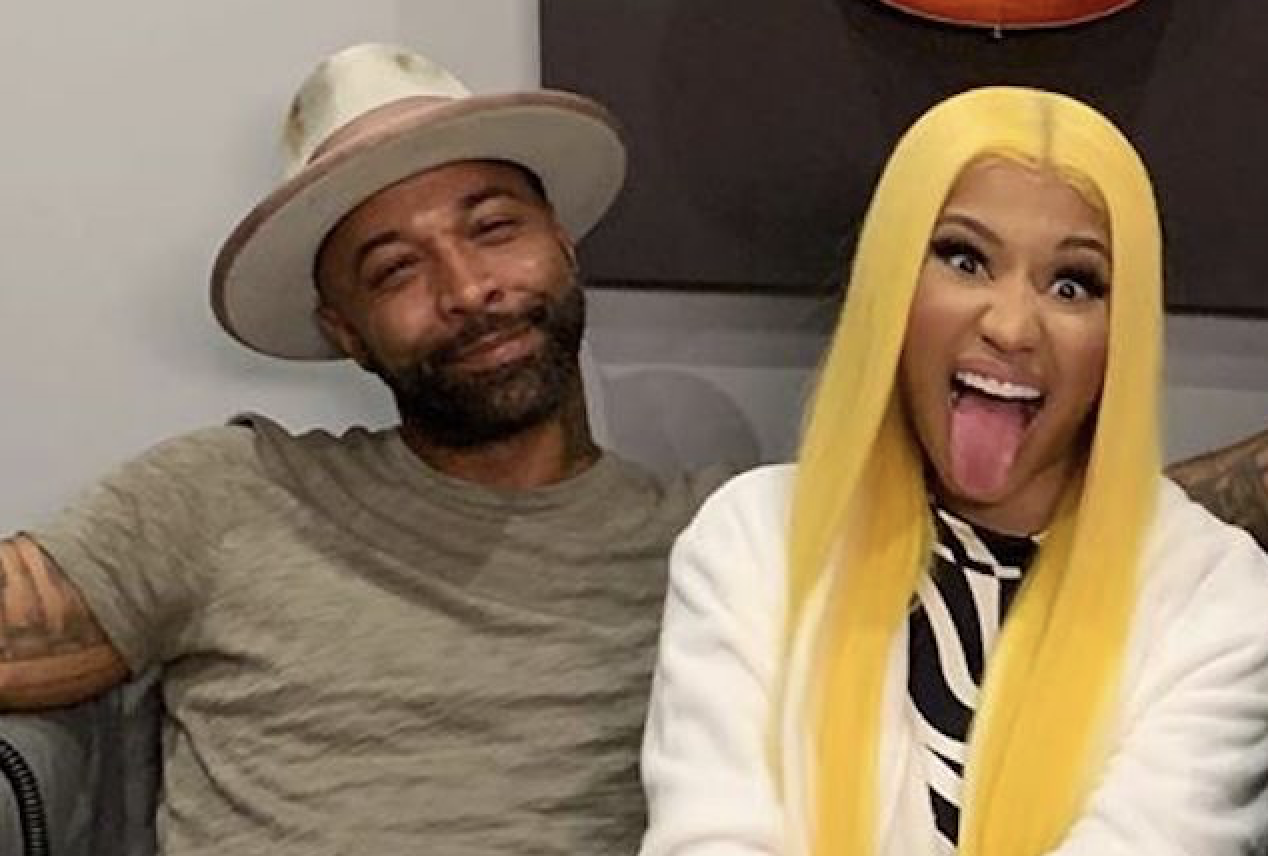