Chance The Rapper premiered his new song “Angels” on “The Late Show With Stephen Colbert” this week, and it was a great introduction to an outstanding piece of music. The track is uptempo, lively, and will probably make you want to dance.

He’s beloved by hip-hop enthusiasts, but Chance The Rapper isn’t on everyone’s radar yet. “Angels” has the promise to get him from college radio into heavy rotation on commercial stations because it’s just a great song.

Saba is a great addition to “Angels” because he brings as much energy as Chance does to the song and performance. It was really cool to see two artists feel their music so much, and when was the last time you’ve seen male rappers other than Diddy and Mase do choreographed moves onstage?

Watch Chance The Rapper’s “Angel” debut above, and look and listen as he and Saba show love to hometown radio stations WPWX (Power 92.3) & WGCI/Chicago! 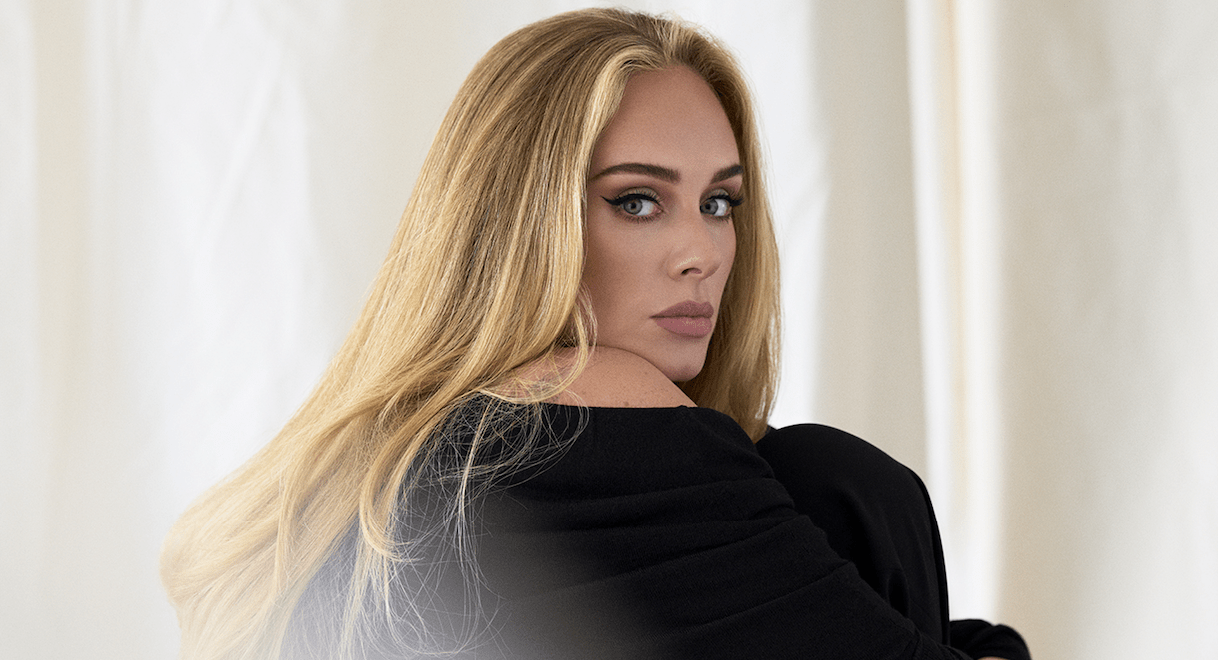 Adele “Easy On Me” [MUSIC VIDEO] 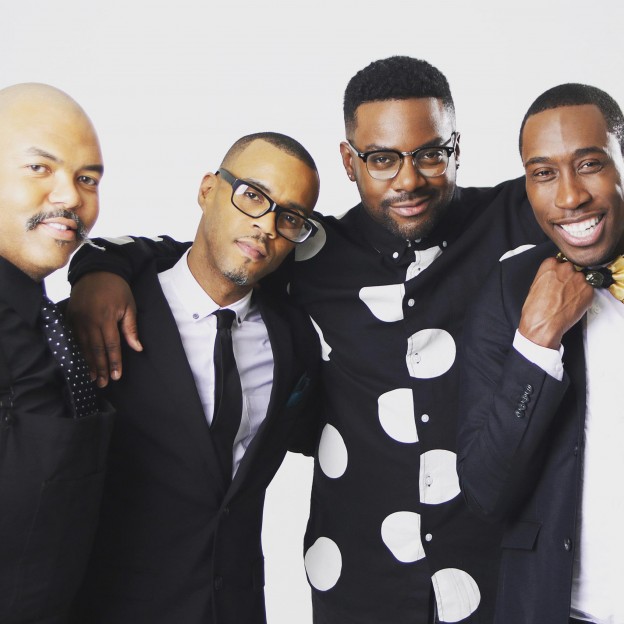 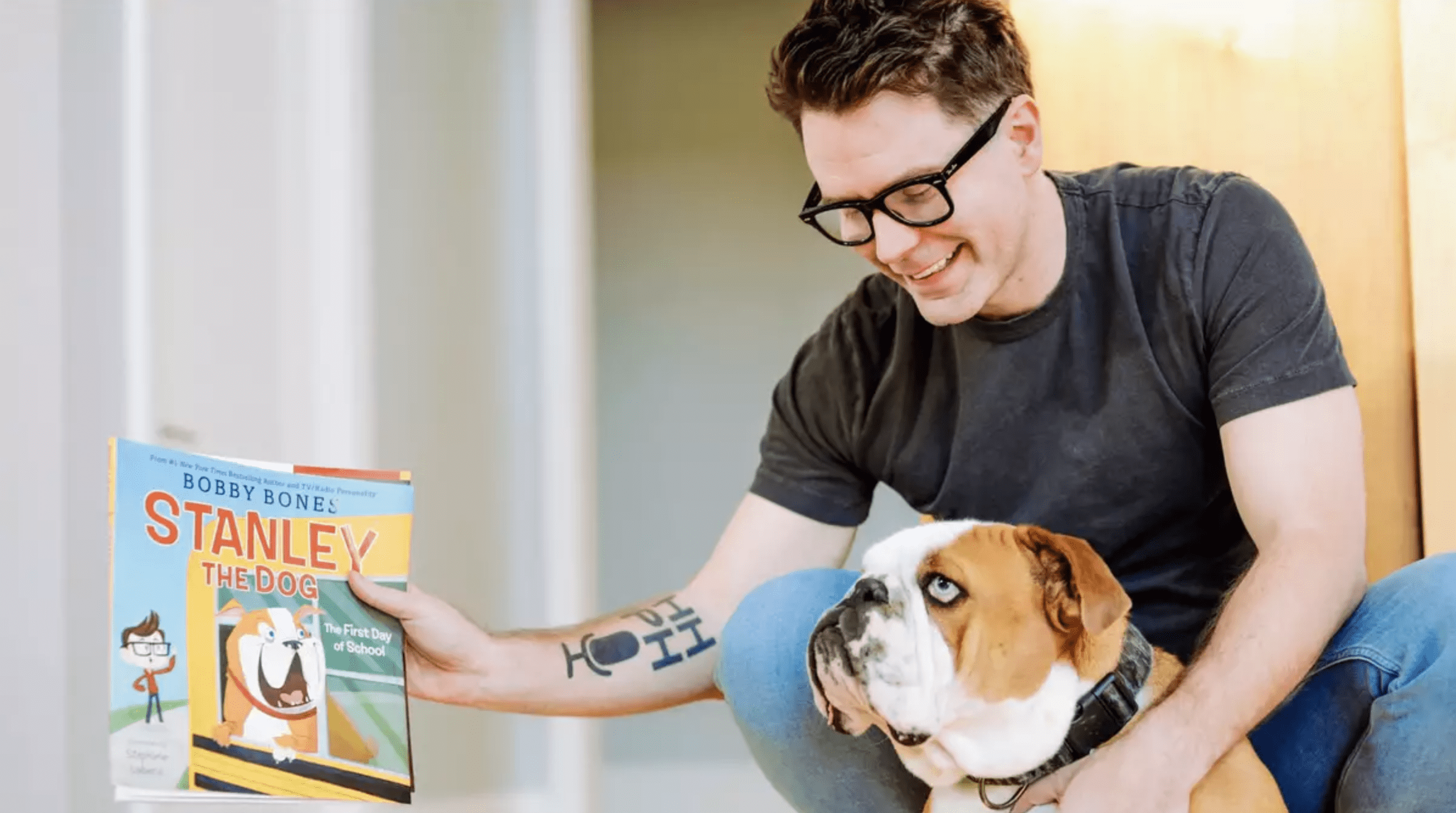 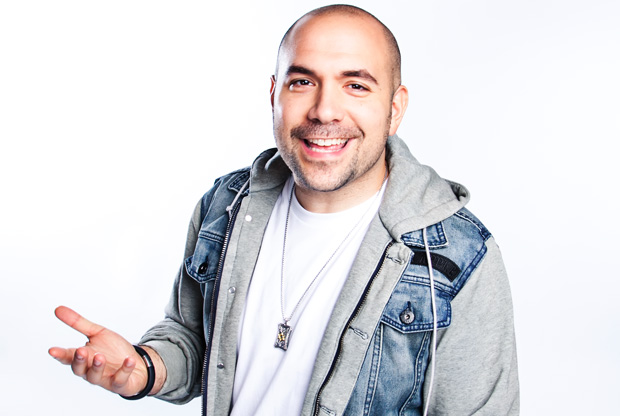