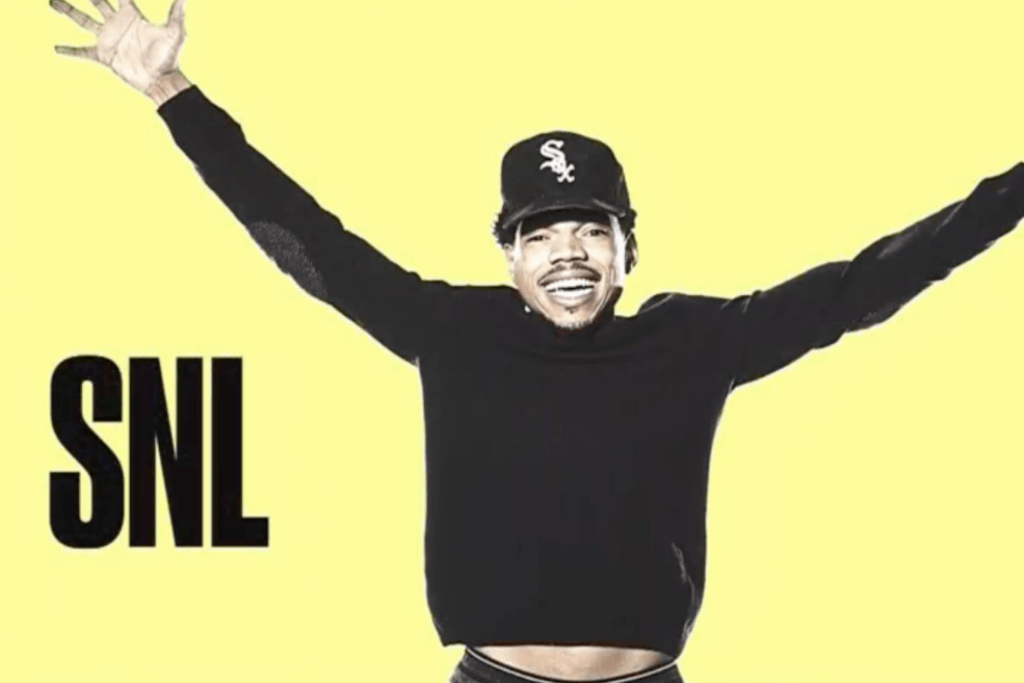 Chance The Rapper became the first unsigned artist to perform on NBC’s “Saturday Night Live” this weekend and made history with this booking. He also received a huge national look on CBS in October with his performance on “The Late Show With Stephen Colbert.”

SUBSCIBE TO THE TALENT REPORT!

On both appearances, Chicago’s Chance The Rapper delivered memorable performances of substantive songs, but that doesn’t seem to have translated into meaningful airplay. Sirius XM and Chance’s hometown stations WPWX (Power 92) & WGCI are the biggest supporters of “Angels” feat. Saba, but will this latest high profile appearance finally get other stations to support?

Because Chance The Rapper isn’t signed to a label, he doesn’t have the resources to promote his music. Hopefully the greatness of his music, the positivity of his lyrics and the reach of his fanbase will be enough to get Program Directors and Music Directors to not just pay attention, but truly support Chance The Rapper.

If you missed Chance on “SNL,” check out the videos below. 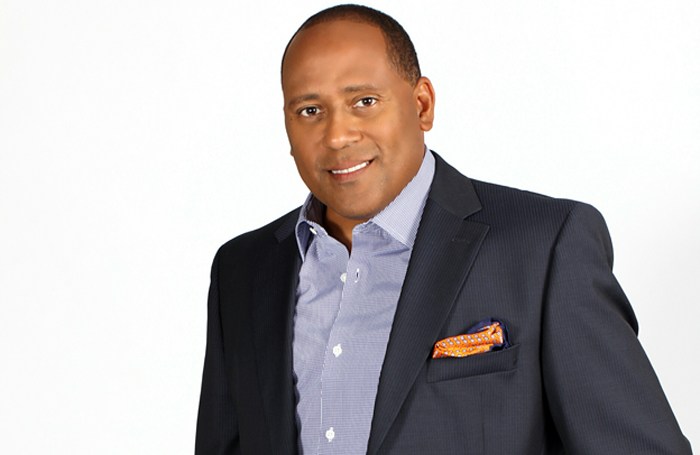 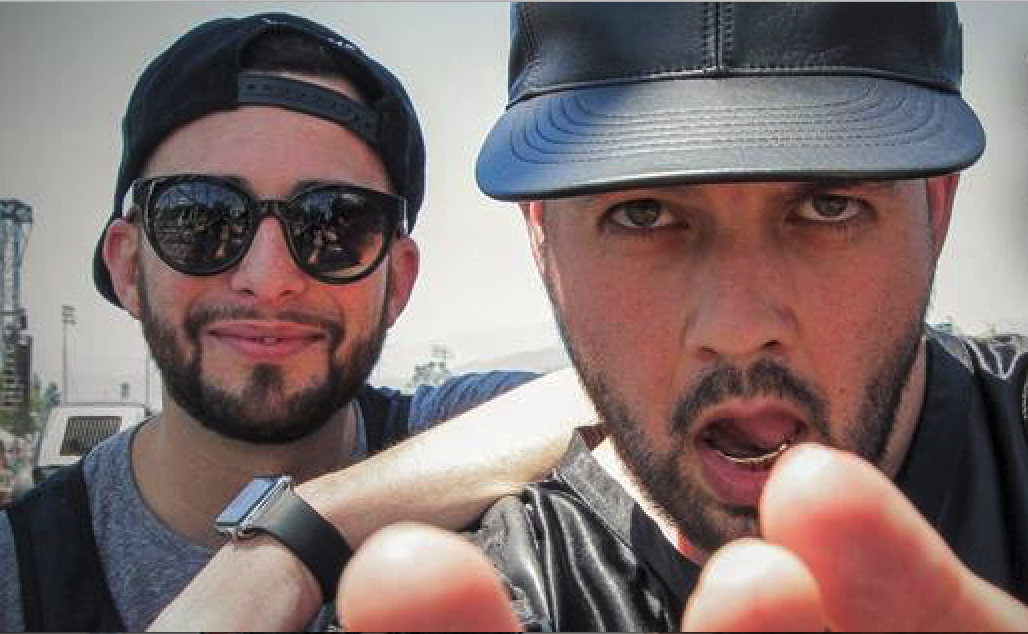 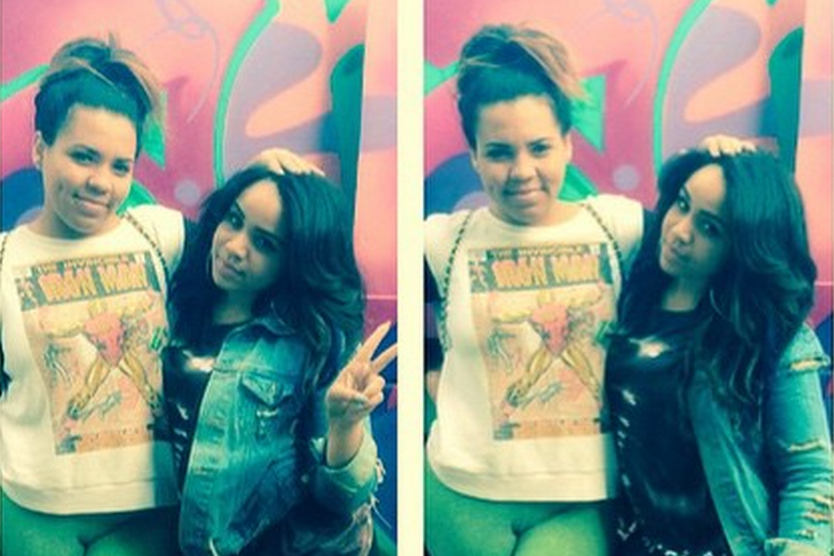