Getting a television show of your own is hard, and keeping it on the air is even harder. Charlamagne Tha God from the nationally syndicated radio morning show “The Breakfast Club” is launching a late night talk show on Comedy Central. And while this news alone is worth celebrating, it looks like “Tha God’s Honest Truth With Lenard ‘Charlamagne’ McKelvey” will be a winner.

Comedy Central describes the half-hour weekly show as Charlamagne’s “culturally fluent take on social issues in a variety of deep dives, sketches, and social experiments that deftly unpacks the most pressing topics permeating politics and culture.” Additionally, “Redemptively comedic, refreshingly unfiltered, and unapologetically Black, nothing is off limits.” While viewers will have to wait until September 17th to see what these words in television form looks like, the level of anticipation is very high, and for five good reasons.

1. Controlling The Narrative
The one consistent in Charlamagne’s success in radio, book publishing, podcasting and television through the years is Charlamagne. While he’s surrounded himself with an accomplished team, Charlamagne is more than just the Talent on “Tha God’s Honest Truth”–he is also an Executive Producer.

2. The Co-Sign
Stephen Colbert will play an important role in “The God’s Honest Truth” as an Executive Producer. He left Comedy Central in 2014 after a successful run with “The Colbert Report,” and this is Colbert’s first project with the network since departing to host “The Late Show With Stephen Colbert” seven years ago.Both Charlamagne Tha God and Stephen Colbert hail from South Carolina, here’s what Colbert said about partnering with Charlamagne:

“For too long, the town of Moncks Corner, South Carolina has been underrepresented in late night. I look forward to all the ways in which the fearless, peerless Charlamagne is going to change the game.”

Aaron McGruder is best known as the Showrunner, Writer and Cartoonist of the groundbreaking animated series “The Boondocks,” and thoroughly understands the vision of what Charlamagne is trying to bring to television. According to Aaron McGruder:

“Charlamagne knows exactly what he wants to do with this show – which is smack the audience upside the head every week and make sure they’re paying attention to the world around them. He is keenly aware of the power of his voice and always looking to use it to maximum effect, which requires both talent and courage. I’m very excited to be a part of this project.”

“Charlamagne is one of the most culturally significant voices of our time. His thought provoking and uninhibited observations both get under peoples skin and open their minds which is why we are thrilled to be doing this show with him and equally thrilled to welcome back the Dean of Late Night to Comedy Central, Mr. Stephen Colbert.”

4. The Showrunner
Rachael Edwards will be the Showrunner for “Tha God’s Honest Truth With Lenard ‘Charlamagne’ McKelvey.” Her most relevant experience is in the same role for “Wild ‘N Out,” a show that is extremely popular with the audience Charlamagne is likely to connect with.

5. Nothing To Lose
Instead of hosting a nightly show, “Tha God’s Honest Truth” is weekly and based in New York City, allowing Charlamagne to continue his other gigs. And if the show gets cancelled, Charlamagne has his multiple projects to continue to keep him busy. But if “Tha God’s Honest Truth” is as successful as it’s being set up to be, perhaps it could transform into a weeknight show.

Even as Charlamagne preps for the show that could elevate his career exponentially, he’s not taking himself too seriously. Here’s his statement about “Tha God’s Honest Truth”:

“This is the third talk show Chris McCarthy has done with me and those shows prepared me for this opportunity. My South Carolina brethren Stephen Colbert is the ultimate cosign in the late night space and he wouldn’t cosign no bullshit! We are going to win an Emmy next year for best lighting direction I can feel it!!!”

Watch the official trailer for Comedy Central’s “Tha God’s Honest Truth With Lenard ‘Charlamagne’ McKelvey,” which will premiere on September 17th at 10 pm. 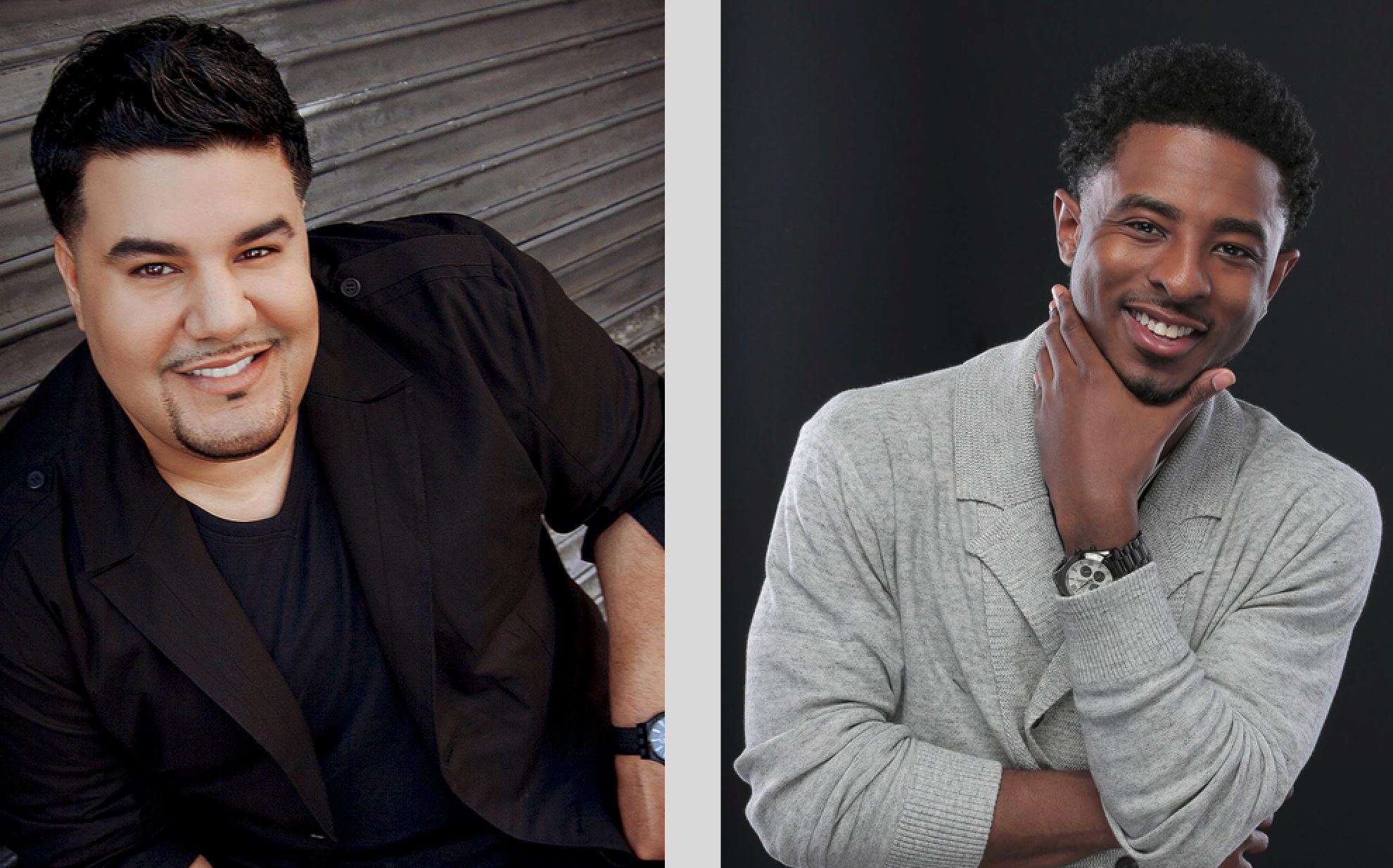 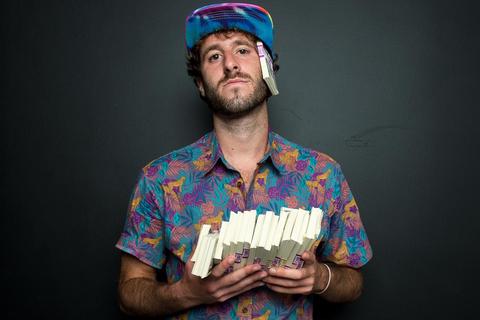 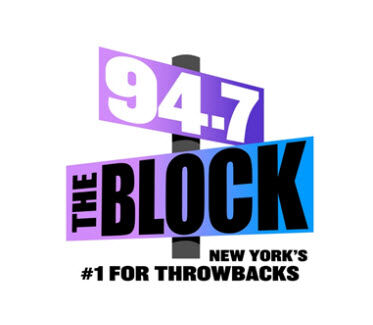 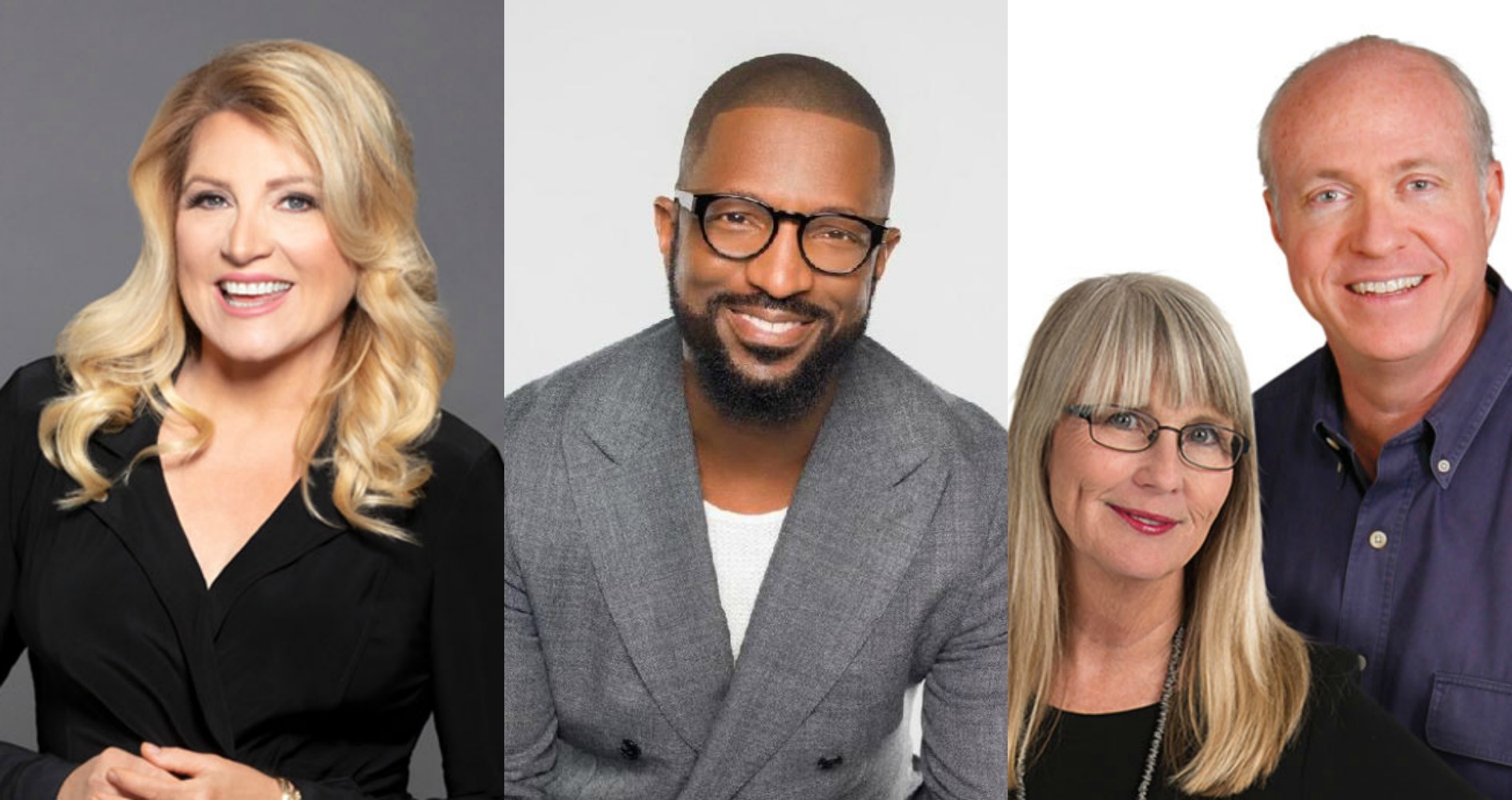