When You Grow Out Of Radio [INTERVIEW]

Devi Dev ascended quickly in radio with gigs in Los Angeles, Houston and New York City. But even though she appeared to have it all, she realized that she needed more.

It’s been a few years since Devi, now known as Devi Brown, resigned from her midday shift on KQBT (93.7 The Beat)/Houston. During her time off the air, she launched the Karma Bliss brand; wrote “Crystal Bliss: Attract Love. Feed Your Spirit. Manifest Your Dreams, The Modern New Age Guide to Crystals;” hosted countless events; spoken at conferences and become a mother.

Devi is ready to be heard again, and this month she premiered her “Dropping Gems” podcast. Instead of just using her relationships to interview cool people. Devi shows a different side of her guests by talking to them about personal growth, while dropping gems that make the conversations as informative as they are entertaining.

The Talent Report talked to Devi Brown about her new podcast, her evolution, going viral and answered an offensive question directly. Plus, she spoke about the time she realized how profound her connection had become with her radio listeners, and her thoughts about returning to radio. 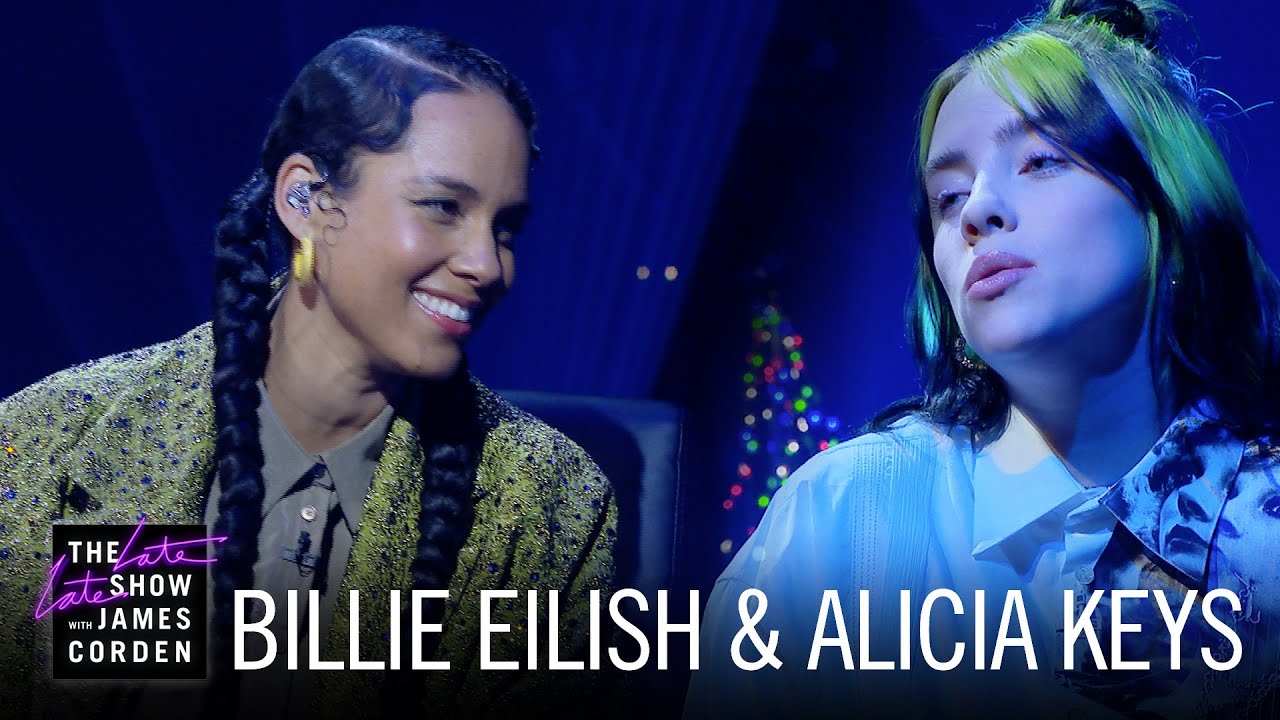 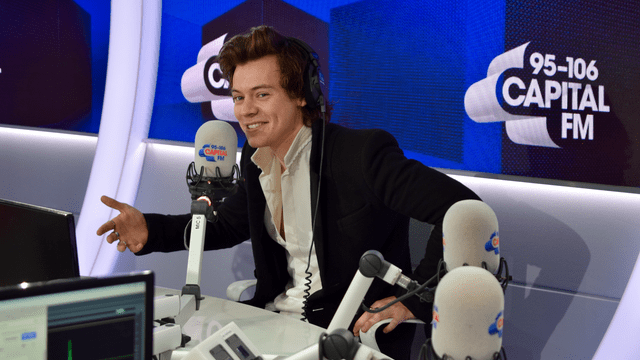 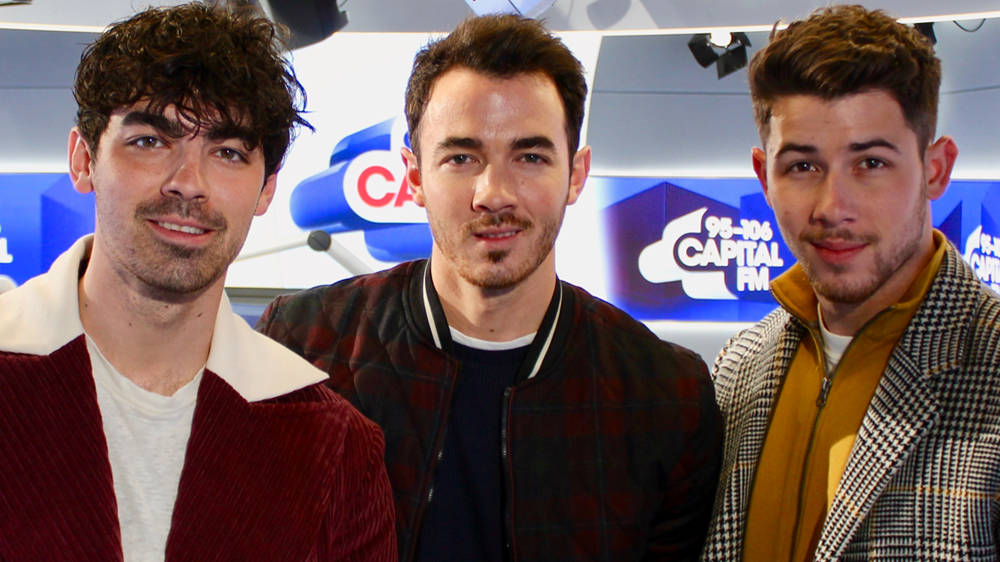