Reading a book is time consuming. And if you’re familiar with a certain Talent, you may not want to invest the time since there’s a chance that you not learn anything new. Conversely, if you aren’t a regular listener, you may not want to spend time reading about someone, if you haven’t consumed very much of their content.

But no matter how much, or how little you listen to Elvis Duran, his book “Where Do I Begin?: Stories from a Life Lived Out Loud” is a great read, and is time well spent. His life story is interesting, and it feels like he’s telling his story to each reader directly. While some of the stories are far from flattering, Elvis comes across as super likable because he feels so authentic.

Candid About Drugs & Alcohol Use
Most people deny, hide or minimize their indulgences with drugs and alcohol. Elvis Duran shares very honest stories about his usage through the years, and tells a heartbreaking story about what caused him to stop using cocaine.

Talent Development
Getting a job on air in New York City was what Elvis Duran had been working towards. And some Talent may see getting a gig in the #1 market as a sign that you are the best you can be. When Elvis was challenged by his Program Director to develop into a stronger Talent, ego didn’t get in the way of Elvis learning to get even better.

The Reluctant Leader
After working with a co-host in mornings on Z-100, Elvis realized that he had to move into a leadership role, even though he didn’t really want to. Working as a Program Director didn’t work for him earlier in his career, so Elvis was reluctant to lead. But he figured it out, and great things started happening for “Elvis Duran And The Morning Show” afterwards.

Breaking & Making Rules
In “Where Do I Begin?,” Elvis lists some of the rules of radio that were broken on his show. Plus, he writes about some of the rules he and his team have made along the way, which have been adopted by other shows across the country.

Getting To Know You
Elvis opens up about coming out to his listeners and the reaction he received. He emphasizes the importance of being honest with yourself about who you are, and talks about being the fourth most popular person on his show, back when he was guarded about his personal life . It was also very cool to see Elvis mention other radio stars like Charlamagne Tha God, Bobby Bones and Ryan Seacrest, and why he hasn’t pursued the type of careers that his counterparts all enjoy.

Self-Syndication
Premiere Radio Networks didn’t initially believe “Elvis Duran And The Morning Show” would work outside of NYC, and they passed on syndication the popular program. Instead of being deterred, Elvis self-syndicated, Premiere later offered a deal, and the the rest is history.

Shy Guy
He talks to millions of people every morning, but Elvis Duran admits to being shy. And he explains how he’s able to have such a high-profile career despite his shyness.

Everyone Is Interesting
Elvis has interviewed countless celebrities over decades. However, he still finds interest in everyone. In addition, Elvis appreciates what listeners contribute to his show, and recognizes how giving them more of a voice made “Elvis Duran And The Morning Show” even better.

Because They’re Human
After noticing how several celebrities give many of the same answers during interviews when they’re on a press tour, Elvis decided to change his approach. By treating pop stars like human beings instead of celebrities, and by talking to them about topics that were more relatable to listeners, Elvis has been able to have more memorable conversations.

The Ones That Didn’t Work
Elvis Duran talks about some of the celebrity interviews that didn’t work, and names names.

To His Right & Left
The “Elvis Duran And The Morning Show” team is majority male, but Elvis writes about the deep respect he has for women. And in “Where Do I Begin?: Stories from a Life Lived Out Loud,” Elvis explains why his female co-hosts Danielle Monaro and Medha Gandhi are seated on his right and left, respectively.

The Politics
Ever wondered why Elvis Duran doesn’t talk about politics on his show? He gives a detailed explanation in his book, and explains his relationship with Eric Trump. Plus,Elvis recounts the backlash he received for having a son of the President of the United States on his show.

Wake Up Seattle With Fitz In The Morning! 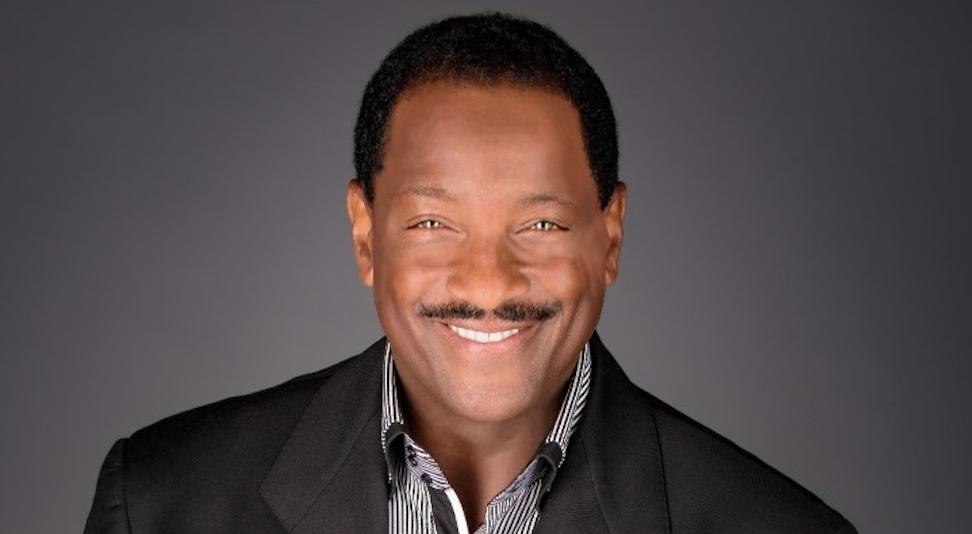 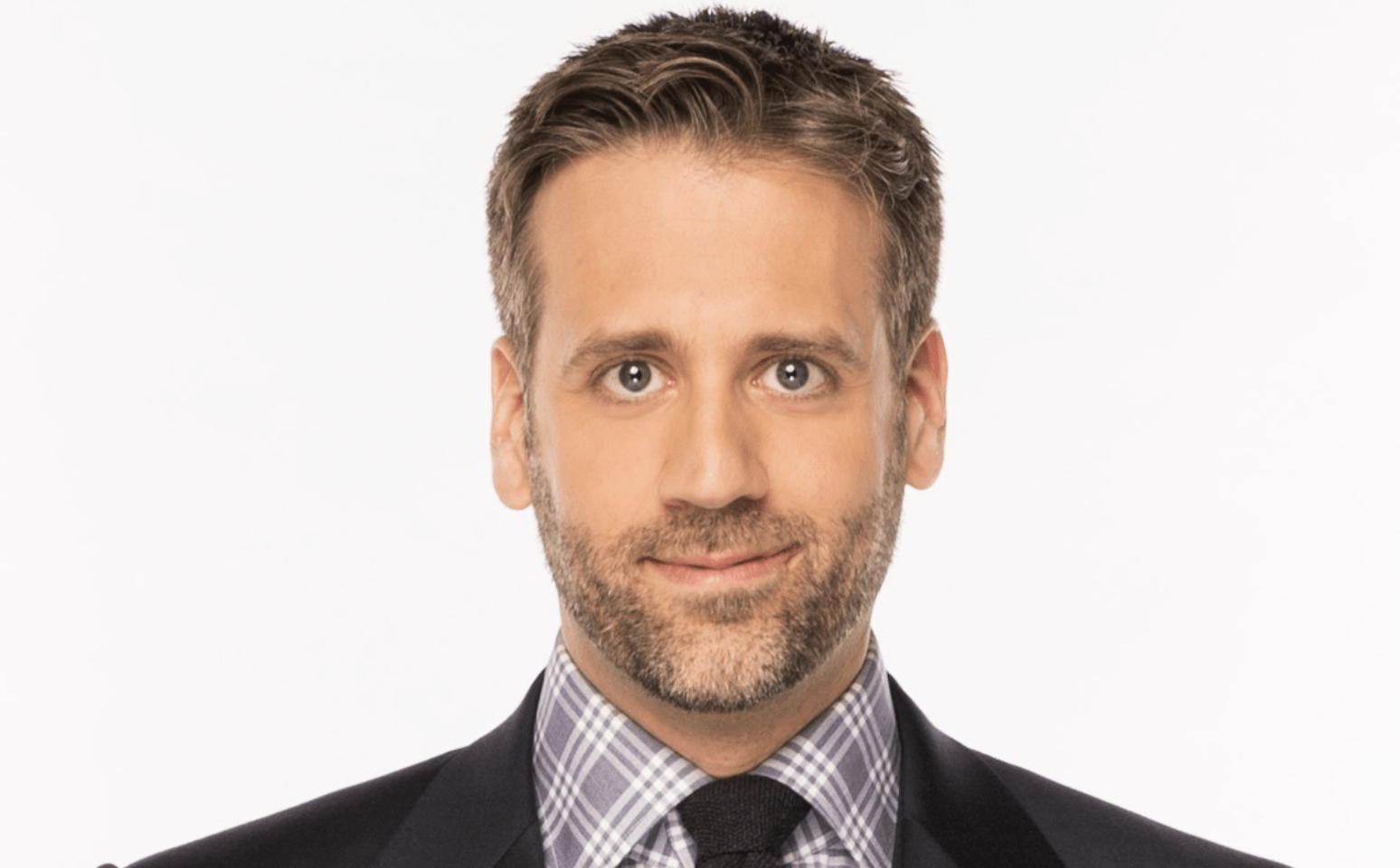 2022 Gracie Award Winners [VIDEO]
"The Jubal Show" Has An On-Air Opening [VIDEO]
Will Apple Music Win In The Neil Young Vs. Spotify Drama?