ESPN and The Walt Disney Company will expand the agreement with Peyton Manning and his Omaha Productions company, a relationship that launched the innovative Monday Night Football with Peyton and Eli this past NFL season.

The extension will add a fourth year (through 2024 season) for Monday Night Football with Peyton and Eli, featuring a 10-game annual slate of alternative productions to ESPN’s traditional Monday Night Football telecast. Additionally, the agreement calls for alternative presentations (with other hosts) for UFC, college football and golf to be produced by Omaha Productions in collaboration with ESPN.

For each of those sport categories, there will be multiple events per year showcasing alternative viewing options. For college football, the commitment will be comprised of regular-season and post-season matchups, including the College Football Playoff National Championship. For golf and UFC, select events will be included annually. Hosts for each sport will be named at a future date.

Jimmy Pitaro, Chairman, ESPN and Sports Content, said, “We couldn’t be more proud of Monday Night Football with Peyton and Eli and the partnership we’ve developed with Peyton, Eli and the team at Omaha Productions. This new agreement allows us to deepen our relationship and explore original concepts to spread that magic to other sports and events. Ultimately, this will help grow our audience by providing fans with even more creative options that they crave.”

Peyton Manning, founder of Omaha Productions, added, “I’ve always loved talking football with my brother, and it was even more fun to do it while watching ESPN’s Monday Night Football. Eli and I are excited to sign on for another season, and the entire Omaha team is looking forward to producing MegaCasts that celebrate other sports.” 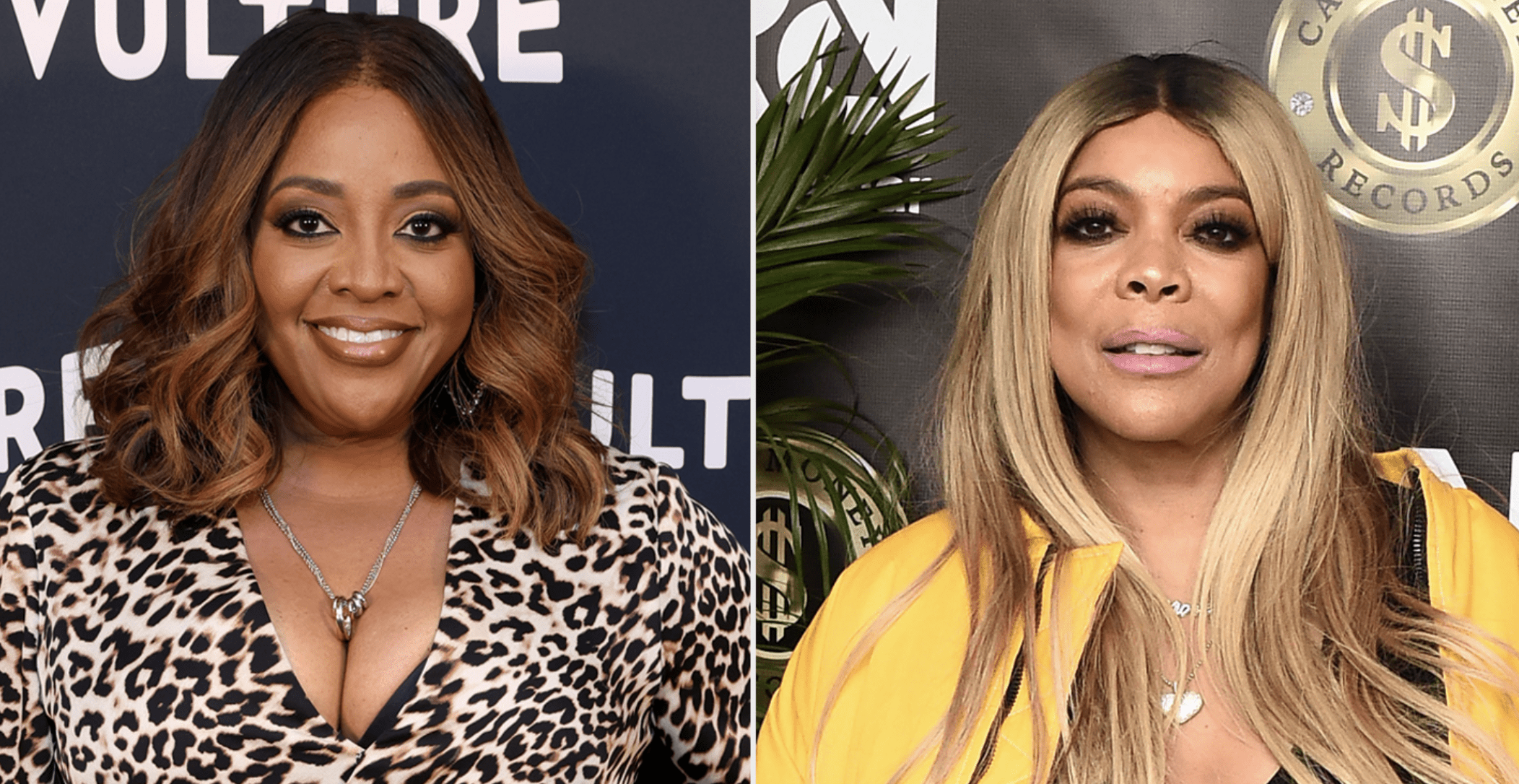 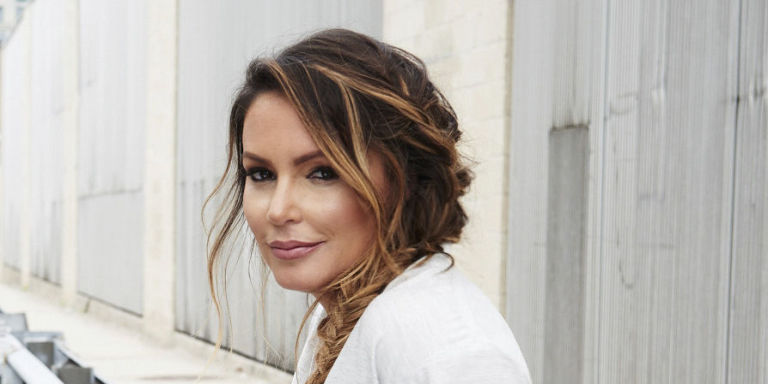 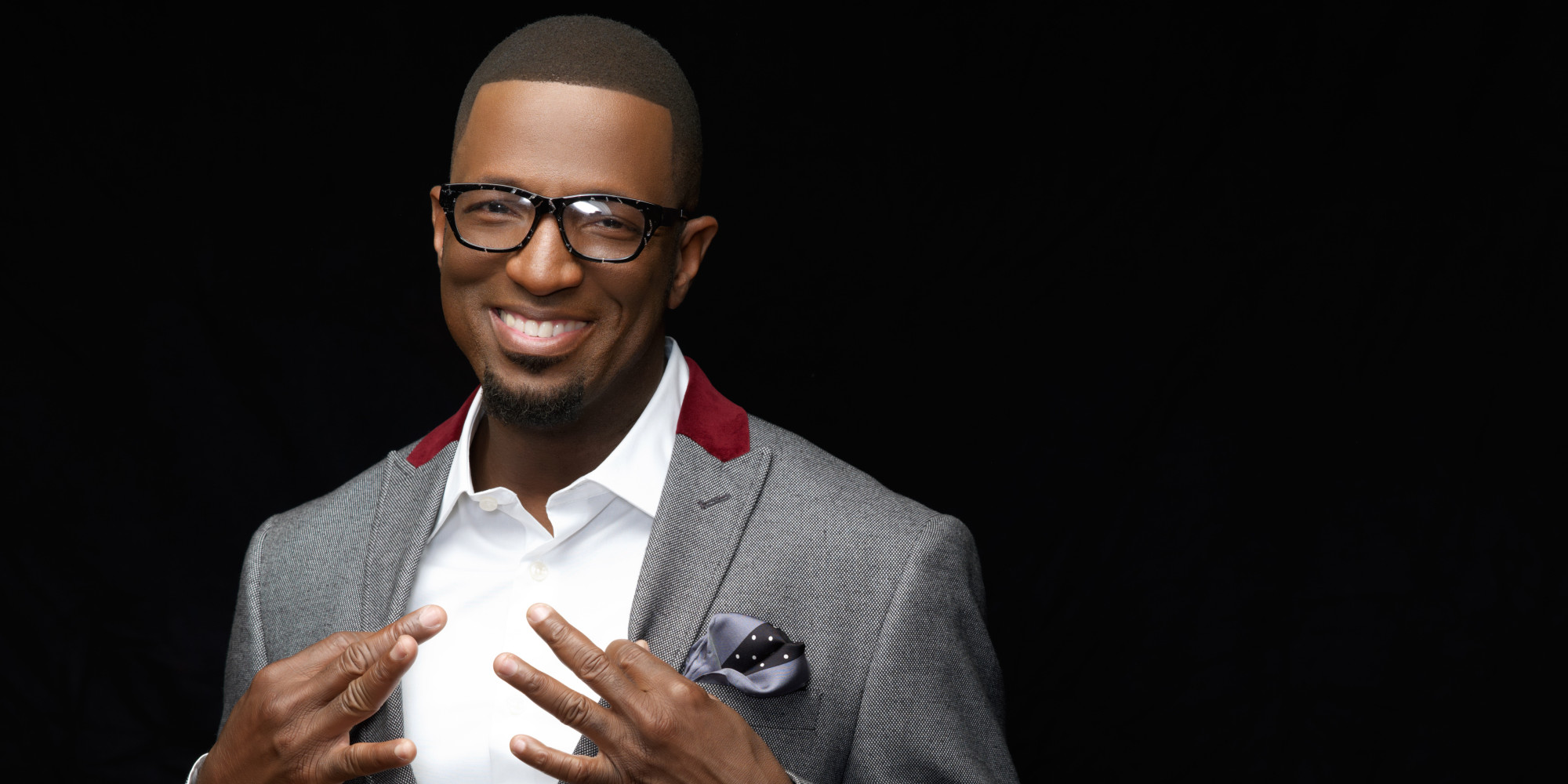 “Rickey Smiley For Real” Coming To TV One