The song listeners were anticipating to hear on Funkmaster Flex’s show was a Meek Mill response to Drake. The two have been involved in a hip-hop purist controversy for about a week, and here’s the abridged timeline of what happened:

Stop comparing drake to me too…. He don’t write his own raps! That’s why he ain’t tweet my album because we found out! 😁

2. Drake doesn’t respond directly, but rapper Hitman Holla posts screen shots of what appear to be text messages from Drizzy.

@champagnepapi my dude and he motivate a young nigga like me!! SAUTE DRIZZY A photo posted by hitmanholla (@hitmanholla) on Jul 22, 2015 at 12:52pm PDT

6. World waits for Meek Mill to respond to Drake. Funkmaster Flex and Hot 97 promoted the premiere of Meek’s response on Monday, July 28th, and fans following the feud were eager to hear the song directed at Drake. But the song never came. Instead, Meek Mill posted a pointless video with someone screaming.

Here it gooooooooo lets get it 🔥🔥🔥🔥🔥🔥🔥 pic.twitter.com/eWdMOXZrPh

But listeners didn’t just write this off as Meek not delivering on a promise. Instead, they went in on Funkmaster Flex on social media for not delivering the highly anticipated diss. Some even went to so as to protest digitally by starting petitions to have Funkmaster Flex removed from the Hot 97 airwaves. Hot 97 competitor WWPR (Power 105.1) piled on, and addressed the issue during “The Breakfast Club” morning show. But it wasn’t just fodder for the news or gossip report–this got ugly. Charlamagne Tha God compared Funk Flex to Bill Cosby and Hulk Hogan and even delivered a eulogy over the air. Hear exactly what he said below… Hot 97 morning show host Ebro came to Flex’s defense and explained what happened… Charlamagne also posted this video poking fun at Funkmaster Flex on Instagram and Twitter.

Does Funkmaster Flex deserve to get so much heat for Meek Mill not delivering an exclusive? Are listeners be taking this Meek Mill/Drake beef too seriously? Did Charlamagne go too far? The answers depend on who you ask, but we can’t wait to see if this hip-hop-turned-radio beef will actually translate into ratings surges for Hot 97 and Power 105.1. 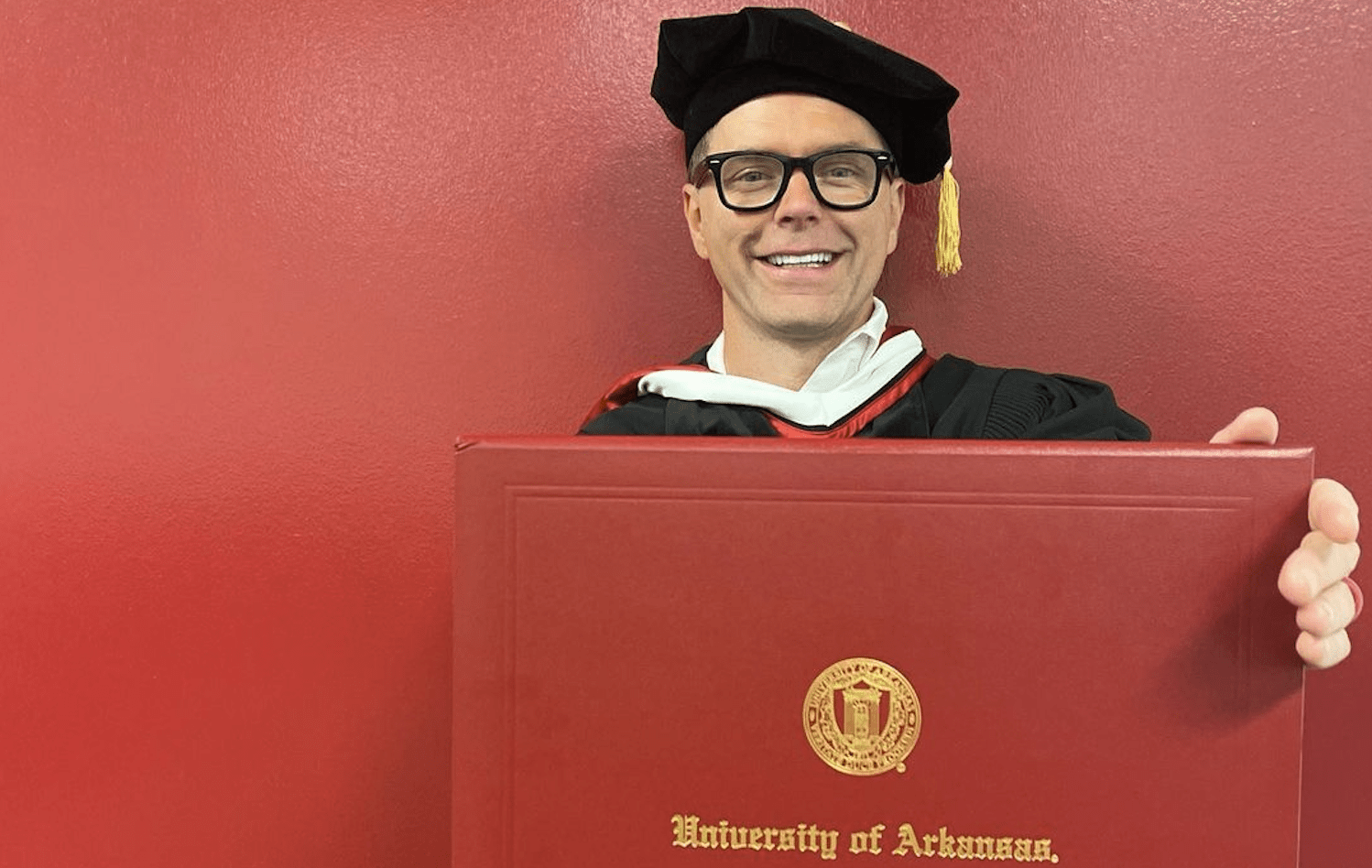 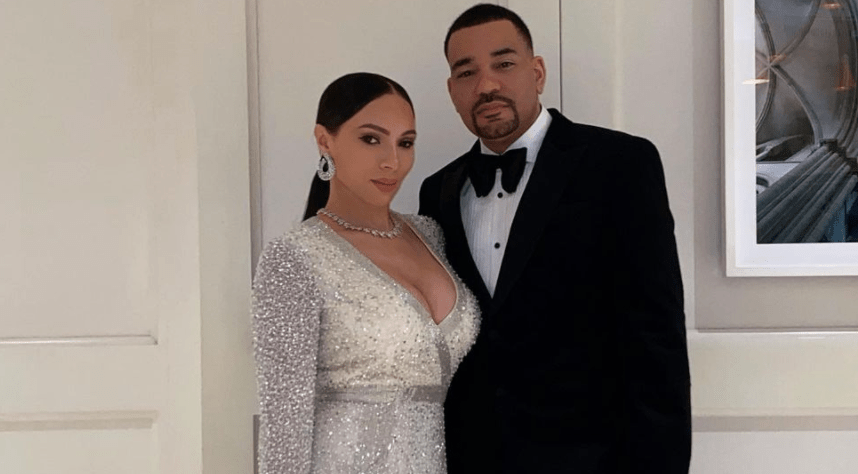 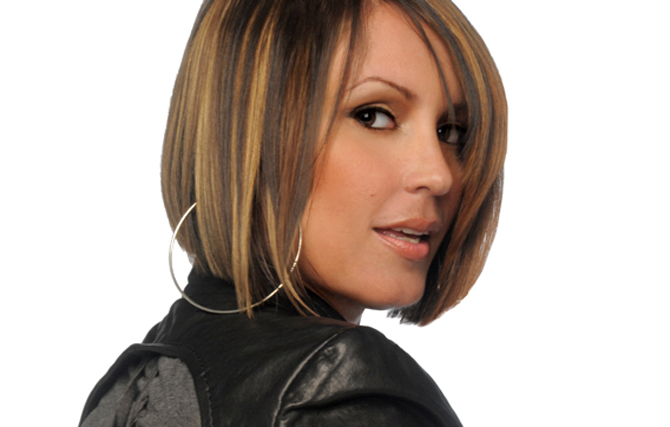 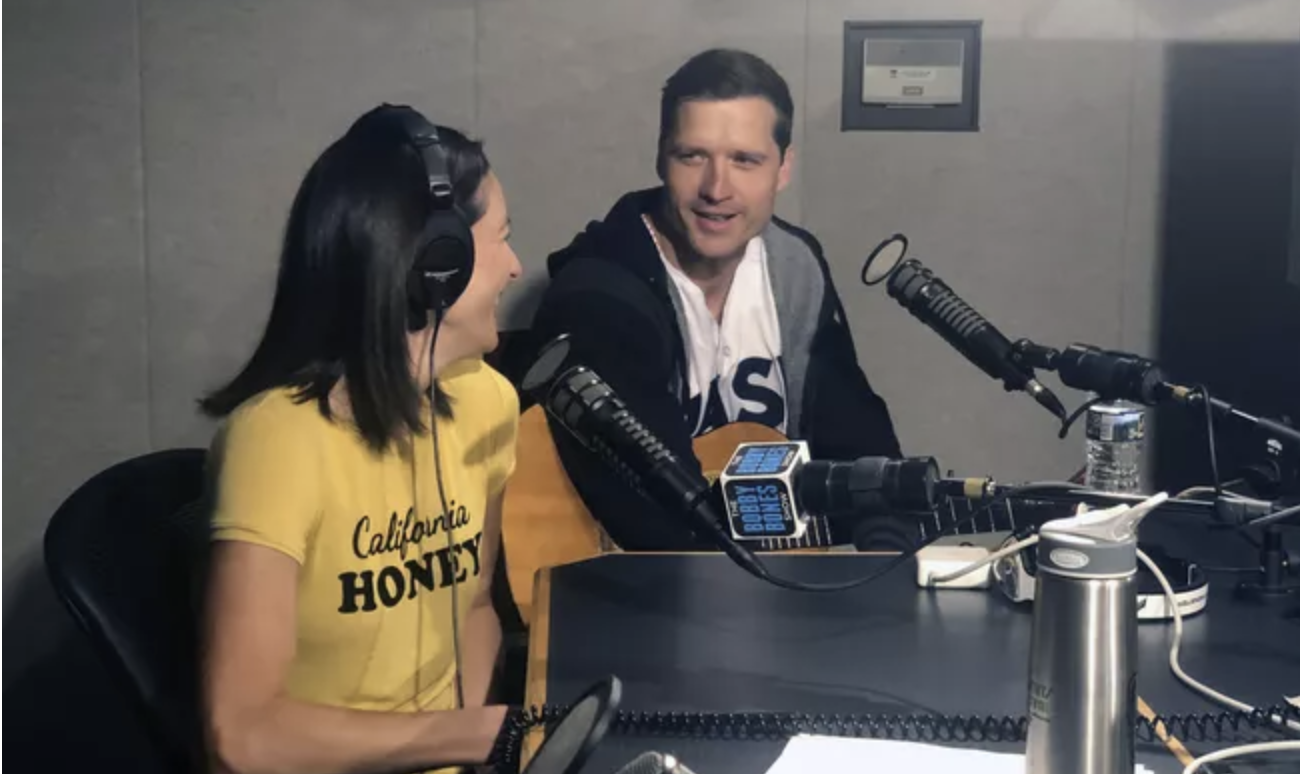 Steve Harvey is no longer the only celebrity in his family, and…

Jubal returned to Seattle radio today, and earlier this week, we got to know his new on-air co-host and ’til death do us part-ner, Alex Fresh.
Facebook Likes
Instagram Followers
Twitter Followers
YouTube Subscribers