How Do You Know When It’s Time To Go? 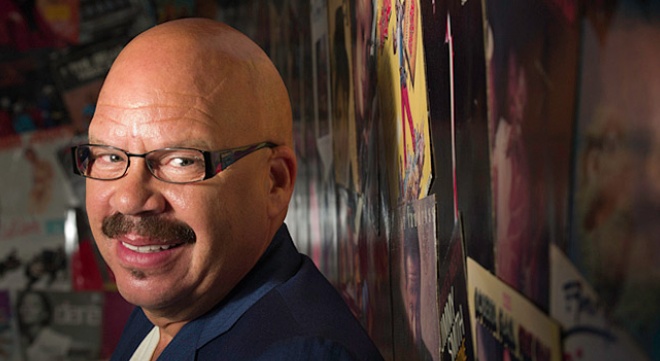 The Daily Mail published a story on December 1st about the legendary syndicated talent Tom Joyner being forced into retirement, and it attracted a lot of attention. The article asserted that he was going to be fired from “The Tom Joyner Morning Show,” and the Urban syndicated show “The Russ Parr Morning Show” was going to transition to Urban AC and pick up some of Joyner’s affiliates.

Reach did not confirm the report by The Daily Mail, but even if there are plans to sunset Joyner’s show, there is a very important part of the article that isn’t getting the attention it deserves.

According to The Daily Mail, “The Tom Joyner Morning Show” has dropped from 120 markets with 15 million daily listeners to
eight million listeners in 105 markets. While the story outlines the evolving relationship between Joyner and his business partner/best friend David Kantor, should Joyner be mad if a business decision is made to end the show since it draws half the audience it did at its peak?

79-year-old NPR talk show host Diane Rehm announced her plans to retire in 2016, and it’s lovely to see her say goodbye on her terms.

While age should not be the determining factor for when it’s time for talent to go, understanding and respecting the business element is important. If talent is losing audience and unwilling to do anything differently to grow the audience, maybe it is time to go. 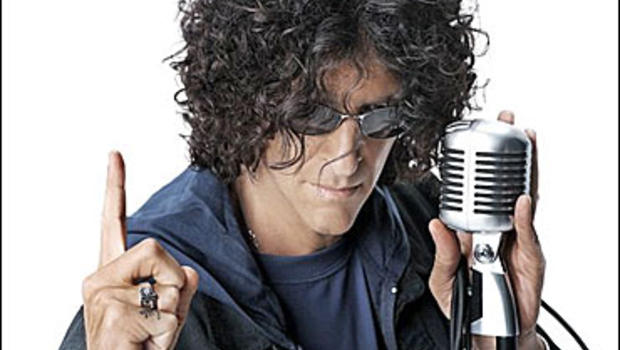 Howard Stern Applauded For His Evolution 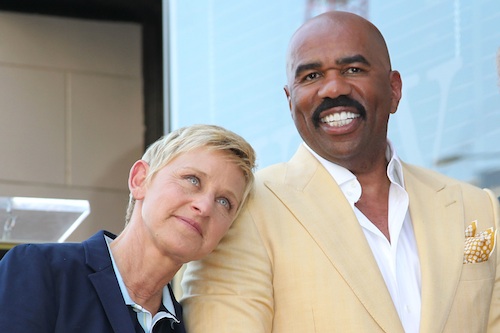