Steve Harvey isn’t a judge, a lawyer, and doesn’t have a legal background. But call him “Judge Steve Harvey” on his new ABC primetime television show. If you’re not a fan of the court room shows that are primarily shown in daytime, you may not be interested. However, this show is more of a comedy than a typical judge show, and anyone who likes to laugh should give it a try.

A suit is Steve Harvey’s outfit of choice, instead of a traditional judge robe. Yet on the first episode, Steve was rocking all black as a judge would. As for the format of the show, it’s pretty straight forward. Both litigants get to the point, with the plaintiffs getting 30 seconds to state their case, and the defendants gets equal time to respond.

As a judge, Steve Harvey speaks freely about the pettiness of the first case he presided, with two former friends at odds over a fence. He silenced a chatty defendant with a WTF sign, as the enthusiastic and vocal “court room” audience LOLed. On episode 1 Steve came from behind the bench to speak directly to the litigants and ended the episode with this likely catch phrase: “And that’s the way I see it.”

Being in a court room has never been this fun, so if you enjoy comedy, watch “Judge Steve Harvey” Tuesdays at 8 pm EST / 7 pm CST on ABC. 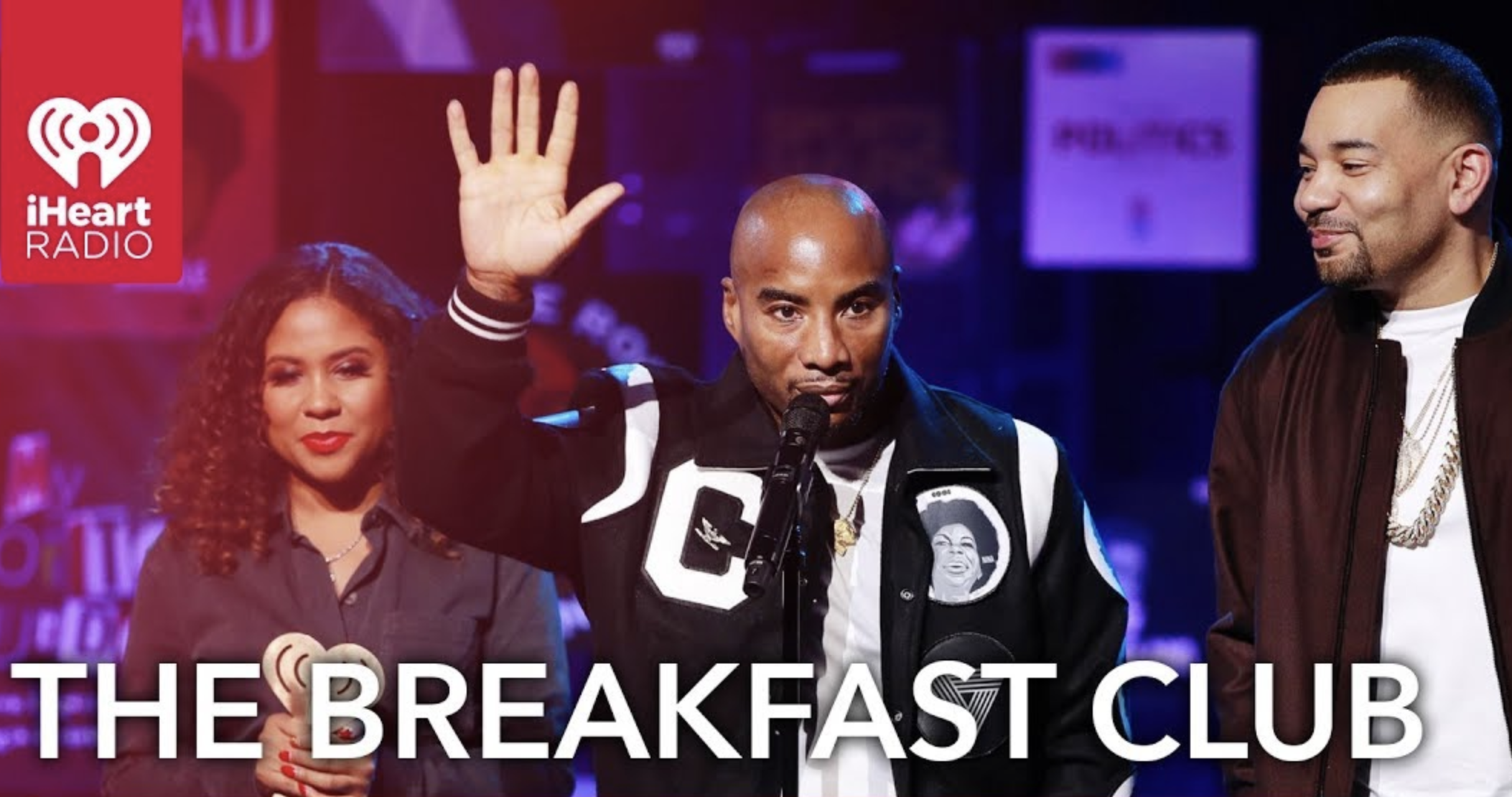 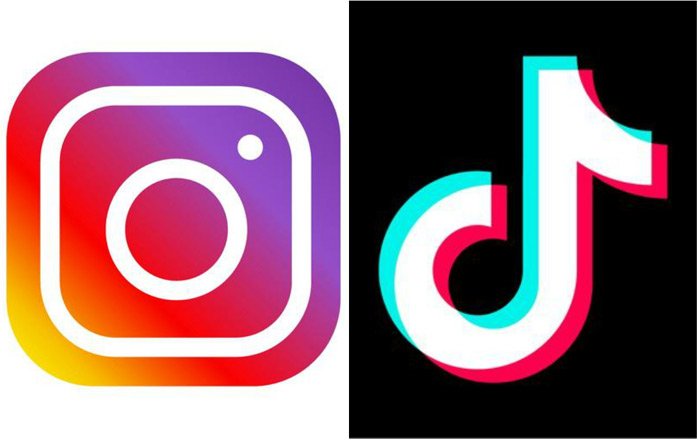 Is Instagram Coming For TikTok?: How To Use Reels 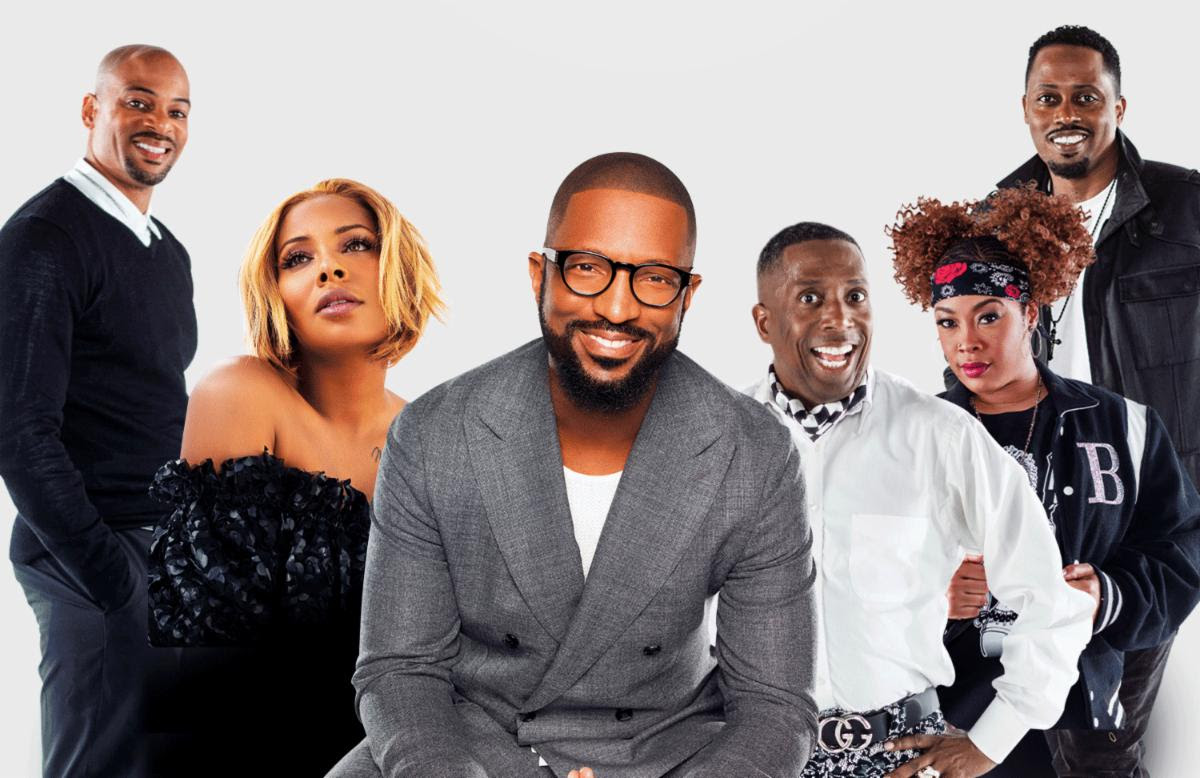 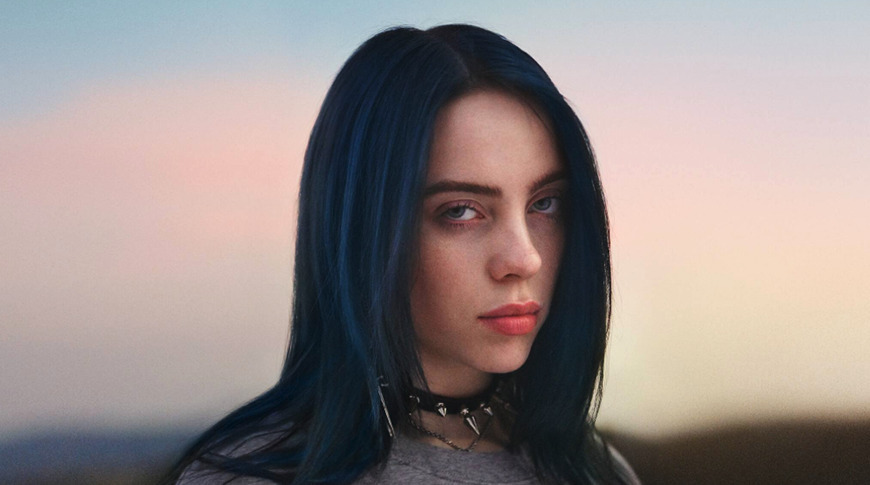 H.E.R.’s career is only getting hotter—is it time to drop the air of mystery?