Production on the Marvin Sapp biopic for TV One has begun, and Russ Parr is helming the film as its director. The stars of the biopic are Chaz Lamar Shepherd (“Marvel’s Luke Cage” “The Game”) as Marvin Sapp and Ambre Anderson (“Power Book II” “Manifest Evil”) as Marvin’s late wife MaLinda Prince Sapp.

Here’s a description of the TV One movie about the Gospel Artist/Radio Talent, that is set to premiere on August 21st:

“The Marvin Sapp biopic chronicles the prominent gospel music artist and preacher’s Michigan upbringing, battle against teenage alcohol abuse, love for MaLinda Prince, rise in the music industry and growth in his faith. Sapp came into prominence more than 30 years ago as a member of Commissioned and is widely known for his award-winning, chart-topping crossover hit “Never Would Have Made It.” Currently, he is an author, radio show host and senior pastor of The Chosen Vessel Cathedral in Fort Worth, Texas and pastor emeritus of Lighthouse Full Life Center in Grand Rapids, Michigan – the church he founded with his late wife.”

Marvin Sapp recently shared a behind the scenes look at the forthcoming project. Press play below! 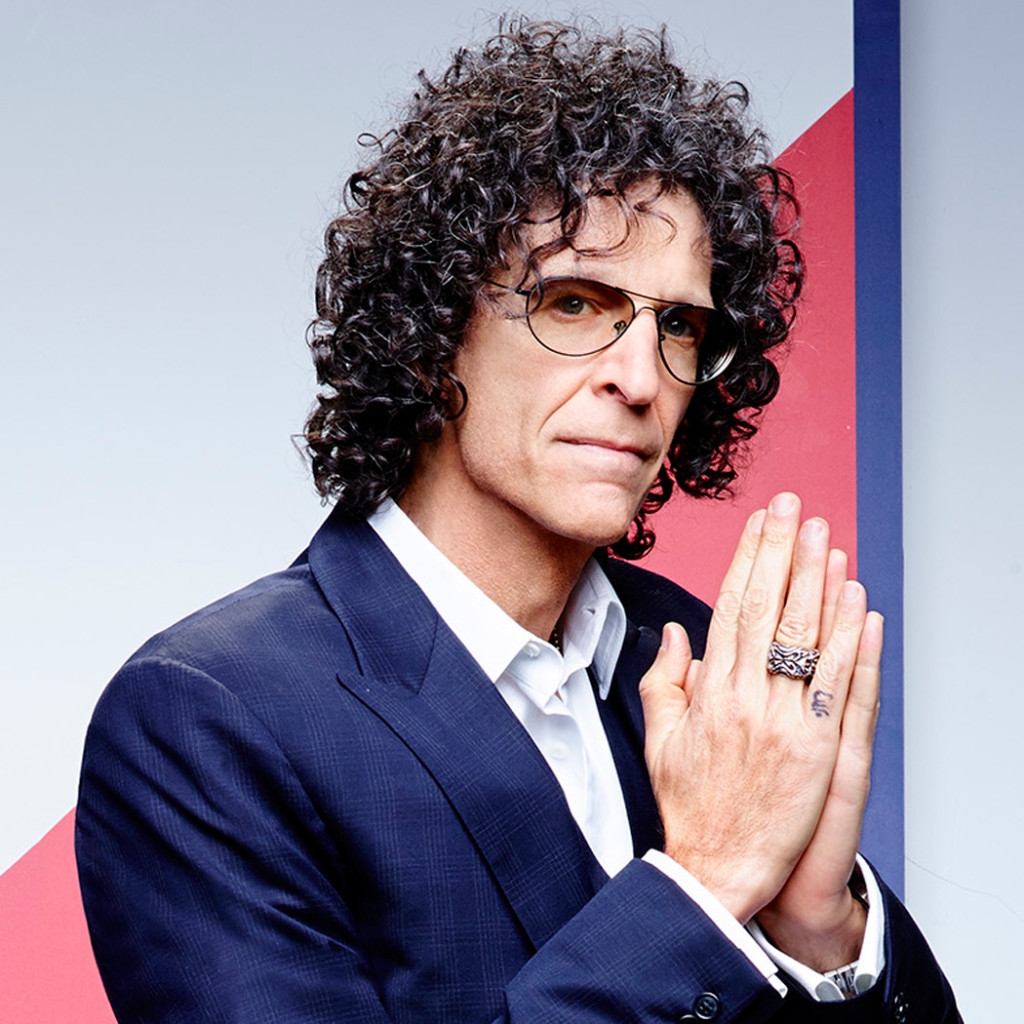 How Does Howard Stern Make Everyone He Interviews So Interesting? 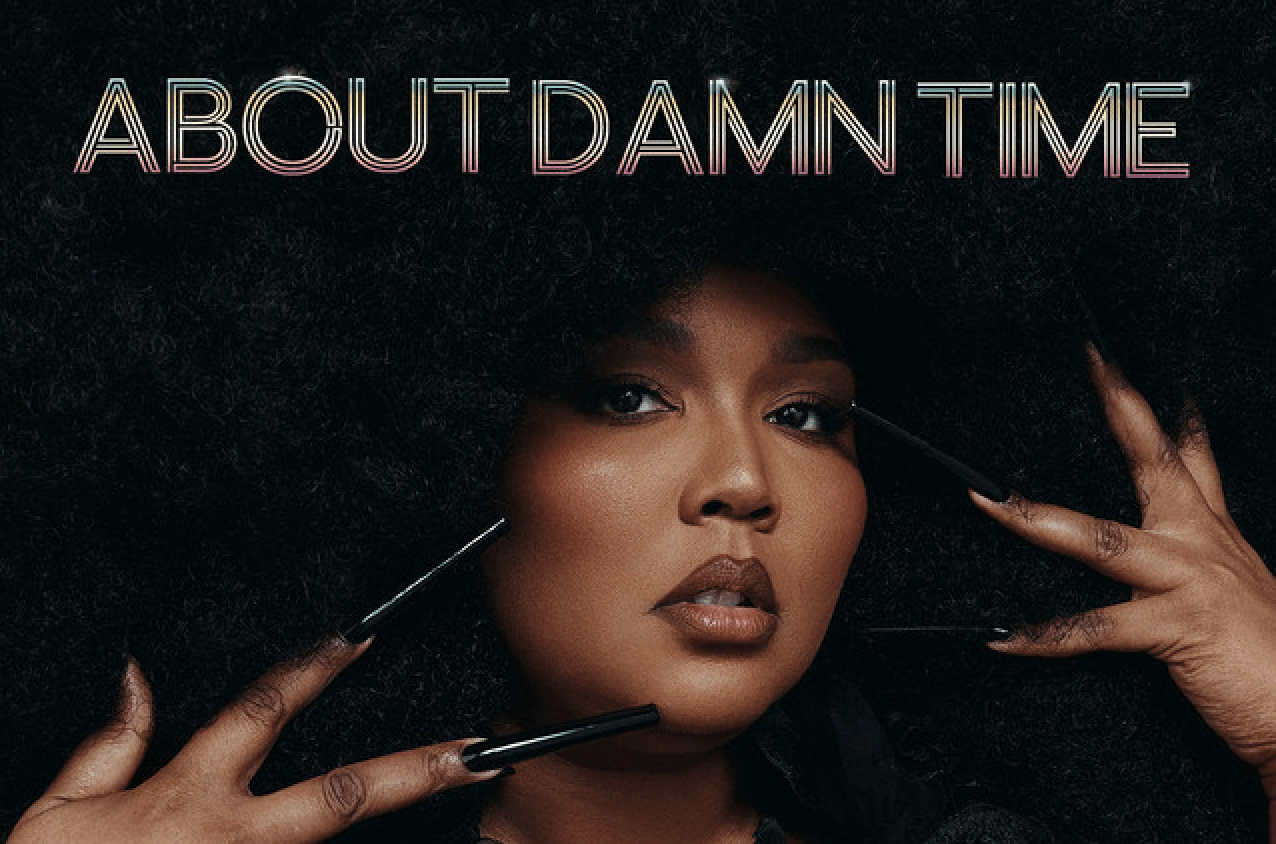 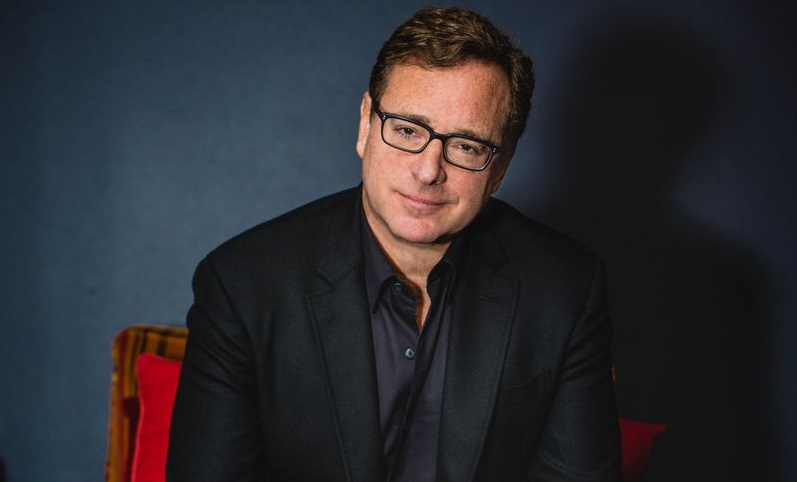 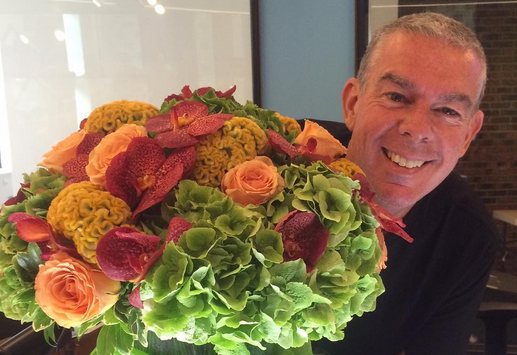