On Tuesday, February 22nd, a new morning show will make its debut on WPGC in Washington, DC. The team is consists of five personalities, and here’s some insight about the cast members of “The Good Morning Show.”

Jason Weems
A Baltimore native, Weems is a versatile stand-up comedian, radio host and actor. His extremely engaging and conversational style of comedy leaves audiences feeling like they’ve just finished talking to a close friend. Weems attended Morgan State University, where he began his career in entertainment, hosting countless shows and events. His notable credits include NBC’s “Last Comic Standing,” FOX & The Apollo. Weems’ acting has landed him national TV commercials for TBS, as well as starring in acclaimed independent films such as “Wits End.” His first hour-long comedy special, titled “Jason Weems Vol. 1: Intellectual Property,” was filmed in his hometown and released independently in 2010. In 2014, his online sketch series “The Lunchtime Show” premiered on Marlon Wayans’ comedy platform “What The Funny.” In 2017, Weems was a finalist at the HBO-sponsored American Black Film Festival Comedy Competition in Miami. His latest comedy special “Jason Weems: Unknown” was released nationally via Amazon Prime Video in 2020.

“I’m a B-more boy and product of the DMV, so joining the ranks of WPGC’s airwaves as a co-host of the new morning show is unreal to me. We’ve assembled something really special and I can’t wait to make people damn near hit guard rails laughing on their morning commutes.”

Monique Samuels
Monique Samuels, a cast member on the OWN Network’s “Love & Marriage: DC” and former star on Bravo’s hit reality television series “The Real Housewives of Potomac,” is an entrepreneur, speaker, multimedia personality, writer, music artist and philanthropist. Samuels is the mastermind behind Not For Lazy Moms, a podcast and network of contributors sharing insights, tips, and stories about raising a family while working to achieve their own goals and dreams.

“Humbled is an understatement. I am so honored to be joining the new morning show as a co-host on this legendary radio station. Truly the DNA of the DMV, I have been a huge fan since I moved here in 2003. All of my years of hosting and podcasting on my platforms have been for this moment. Who knew co-hosting as a guest with Todd B back in December, 2021 would turn into this incredible opportunity? Get ready for a team that will have you grinning from ear to ear with real talk, relatable conversation and hilarious energy.”

Todd B
Todd B. is a radio veteran with over 25 years of experience on the air, including his most recent role as host of throwback music show “Reminisce Radio” and fill-in morning show host, both on WPGC 95.5. His multifaceted skills have allowed him to host the relationship themed night time talk show “Love, Talk & Slow Jams,” romance-themed music show “The Coolout,” and “The Break Down,” a morning drive talk show which covered a wide array of subjects from politics to entertainment, also on WPGC. An HBCU graduate of Hampton University, Todd B. launched his radio career in 1995 and went on to distinguish himself as “Best Announcer” at the legendary WHOV, where he starred in an array of formats, traversing hip hop, R&B, reggae, jazz, acid jazz, and gospel.

“I am more than proud and excited to be the new morning show host at WPGC, a station that I have called ‘home’ for the bulk of my radio career. I am equally thrilled to be working with some ingenious and inspired co-hosts who are, first and foremost, great people!”

D. Carter
D. Carter is a radio/media personality and industry professional with a background in artists and repertoire (A&R). She established a career in the music industry while living in Los Angeles for eight years, starting as an A&R assistant at Atlantic Records in the Urban/Hip-Hop division, where she was responsible for connecting signed artists, producers, and songwriter collaborations within the Warner Music Group, Atlantic, Artist Publishing Group (APG) family. After relocating to Washington D.C. to transition to radio, she worked alongside radio veteran DJ Flexx as producer and talent on his show “The Hometeam,” and part time on-air personality.

“I am so excited for the launch of our new morning show. I started at WPGC four years ago as a street teamer and my dreams have literally come true in this building. I am excited to embark on a new chapter in my career and look forward to spicing up your morning commute with my new squad.”

Guy Lambert
Lambert has worked in broadcast radio for over 20 years, currently serving as the news director for WPGC 95.5. He is also the host of “Community Focus,” a one-hour weekly community affairs show on WPGC which highlights people and events of influence in the local community. Lambert’s history in radio expands across various markets and popular morning shows, including “The Donnie Simpson Show,” “The Big Tigger Show” and “Funky Larry Jones Morning Show.” He is also a correspondent on WTTG Fox 5’s “Like It or Not,” and has also served as an event host, emcee and entertainment correspondent nationwide.

“It’s such an honor not only to be aligned with the heritage of WPGC, but to now work with a talented group of individuals. Each cast member is a guru at their craft. Our show will be informative, funny, and truly the fabric of what the DMV represents.” 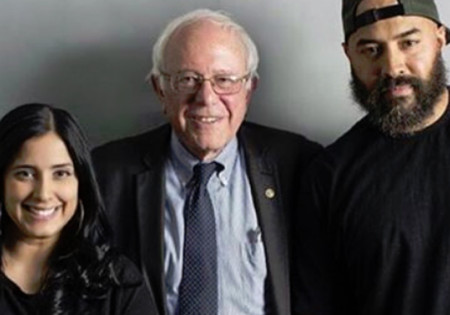 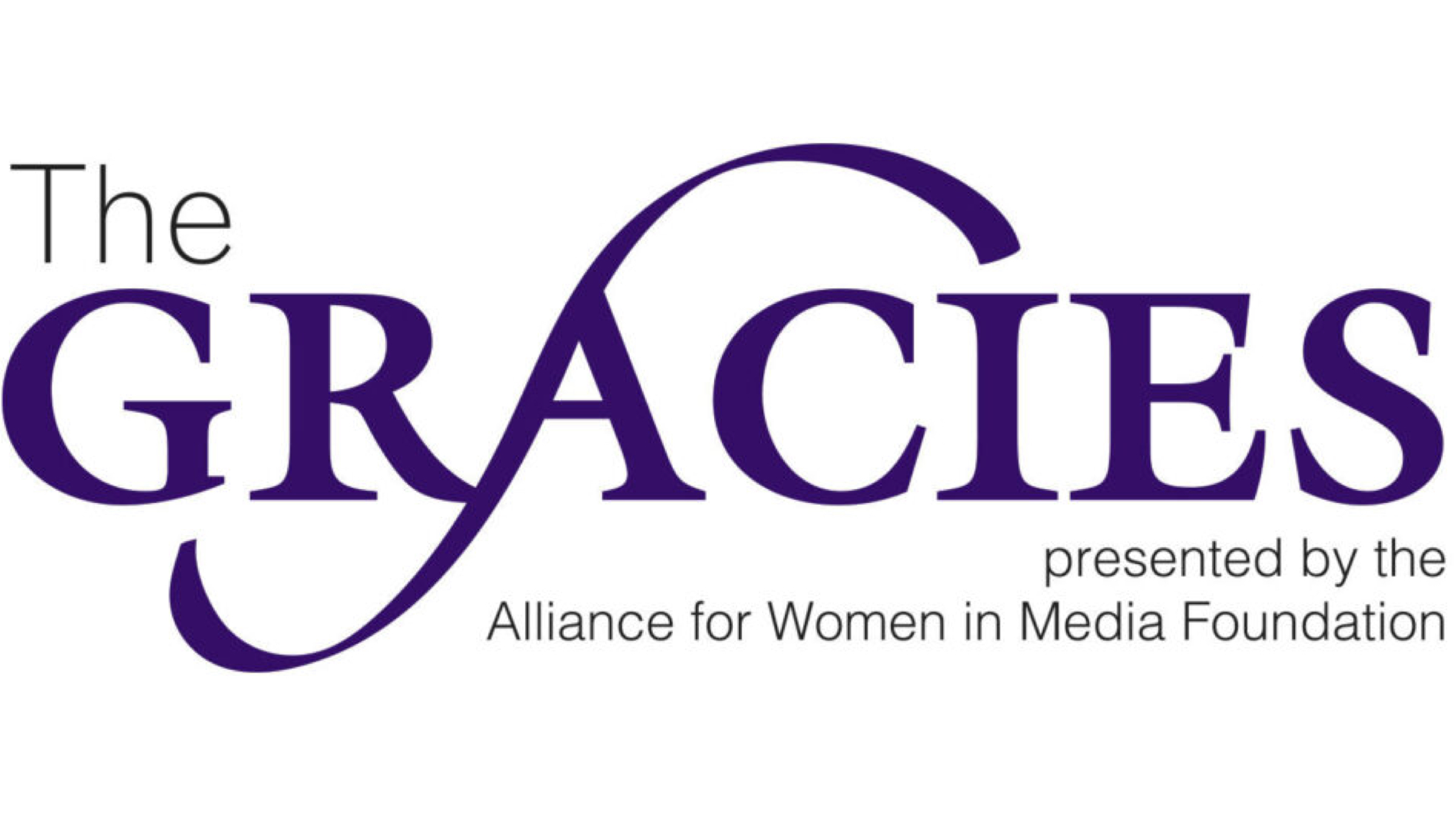 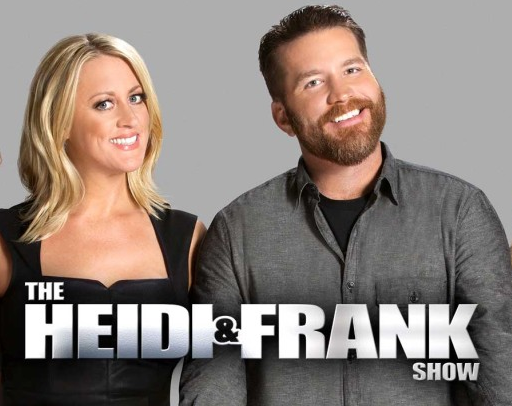 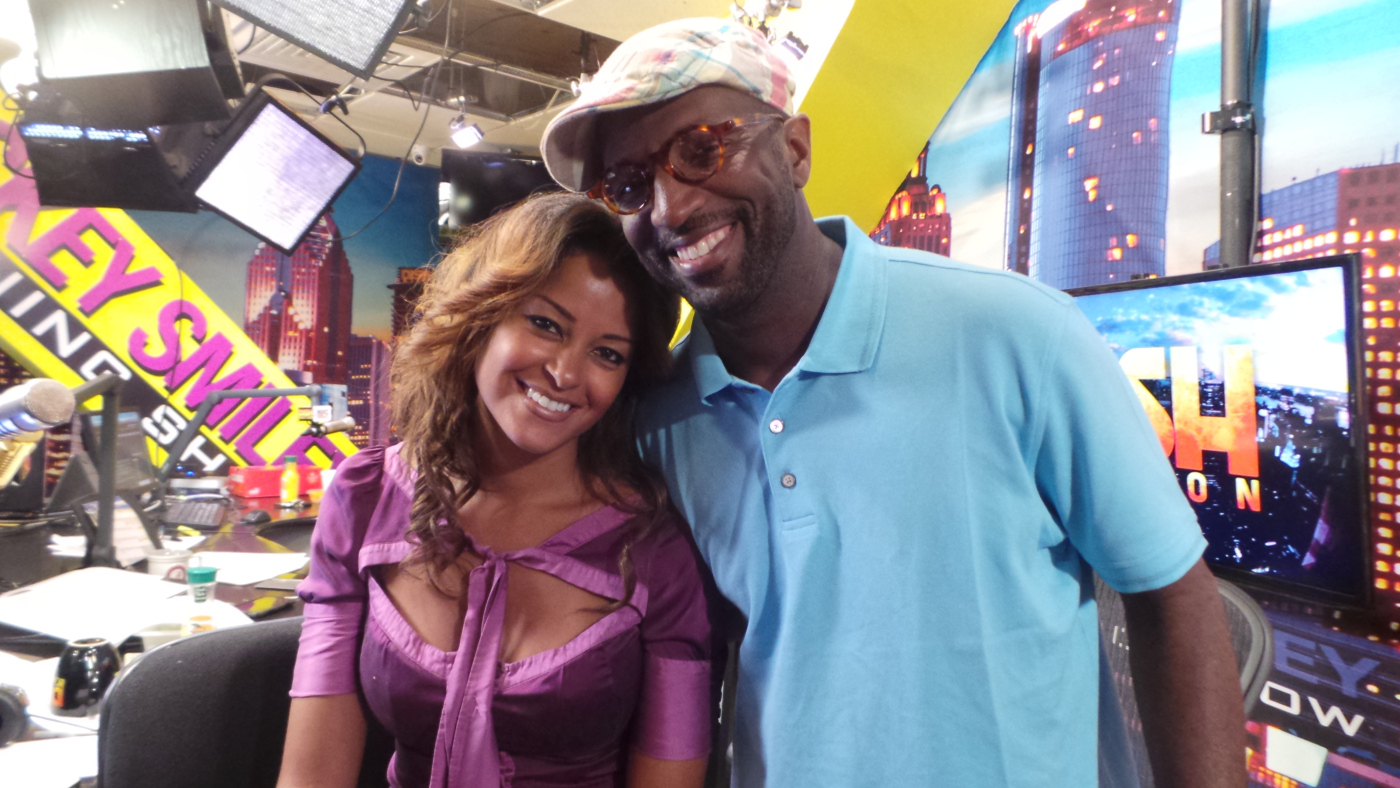