Tom Joyner’s retirement sparked great opportunities for Talent hoping to make their mark across the country. On Monday, January 6th, three shows launched and attracted the ears of millions of listeners.

Meanwhile, Headkrack, former co-host of “The Rickey Smiley Morning Show” co-host, made a broad debut as a part of “The Morning Hustle.” The show was introduced last year on WKYS (93.9)/Washington, DC, and had a soft launch as a syndicated show. After this week’s official national launch of “The Morning Hustle,” it has filled the void on some Urban stations that carried “The Rickey Smiley Morning Show” and boasts an impressive line up of affiliates including Chicago, Philadelphia, Detroit, Cleveland and St. Louis.

WEDR (99 Jamz)/Miami previously carried “The Rickey Smiley Morning Show,’ but opted to go local. Hometown hip-hop legends Trick Daddy and Trina are now waking up the city on the station they grew up listening to.

As each of these shows work to establish themselves, they have all had celebrities show them love. Here are their most noteworthy interviews thus far.

Rotimi On “The Morning Hustle” 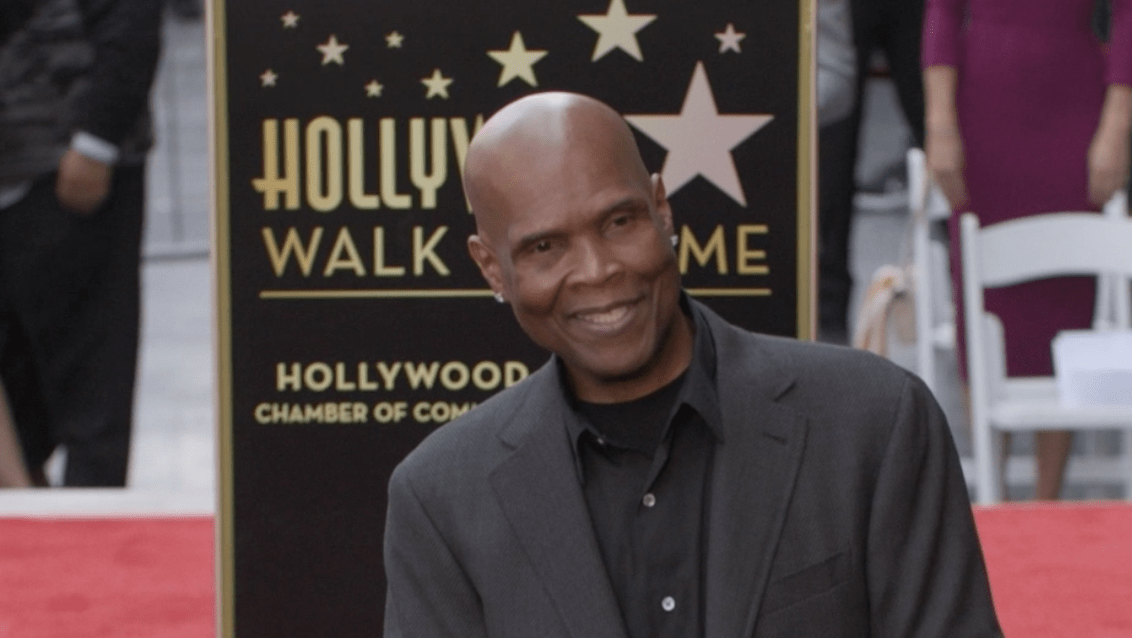 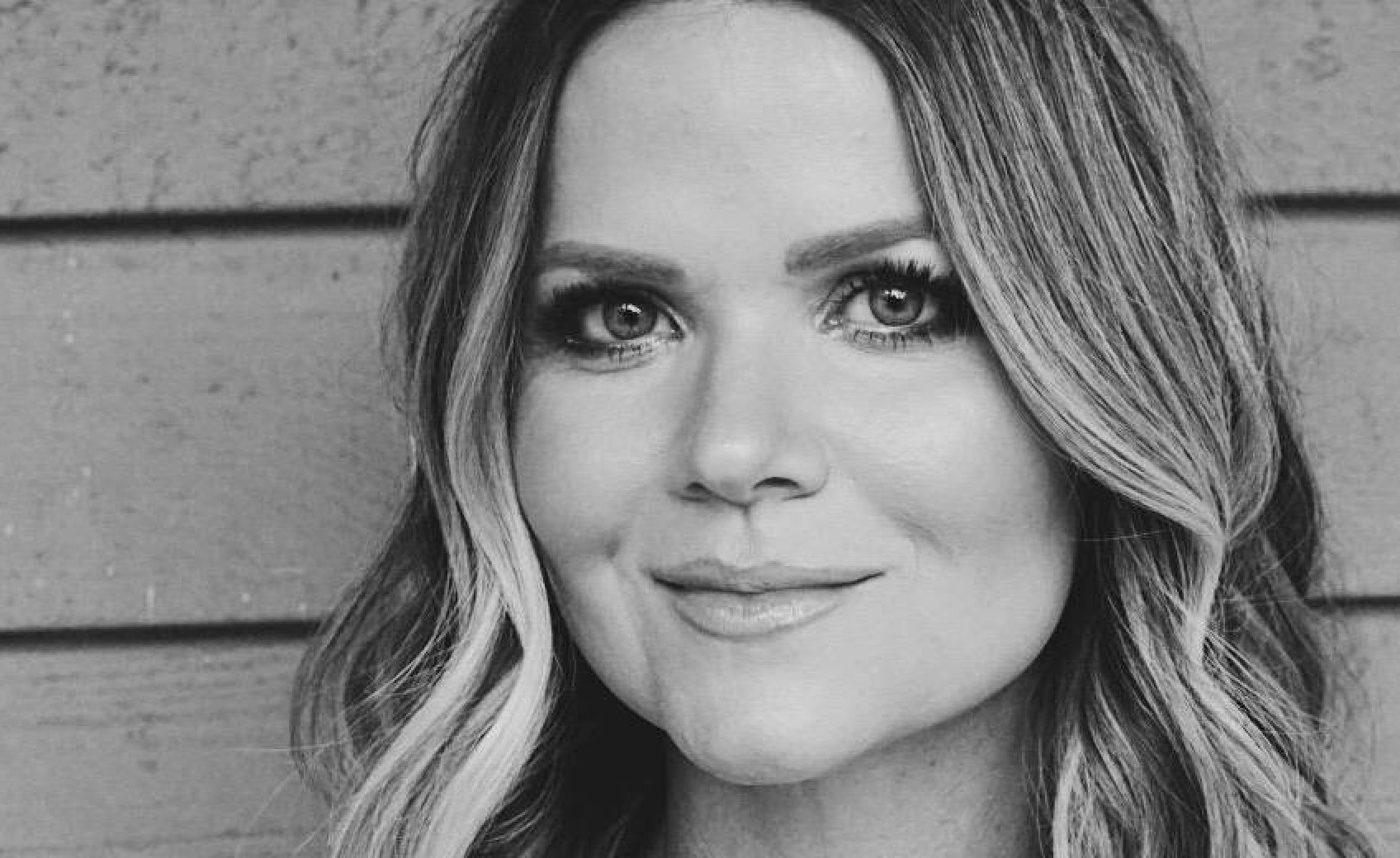 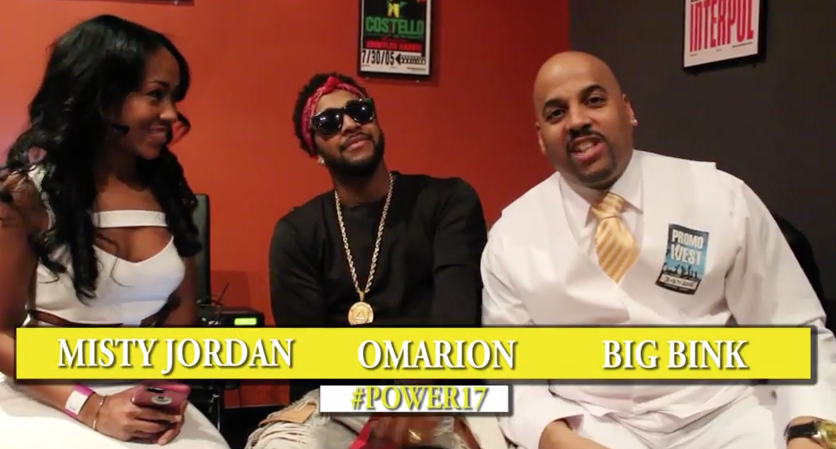 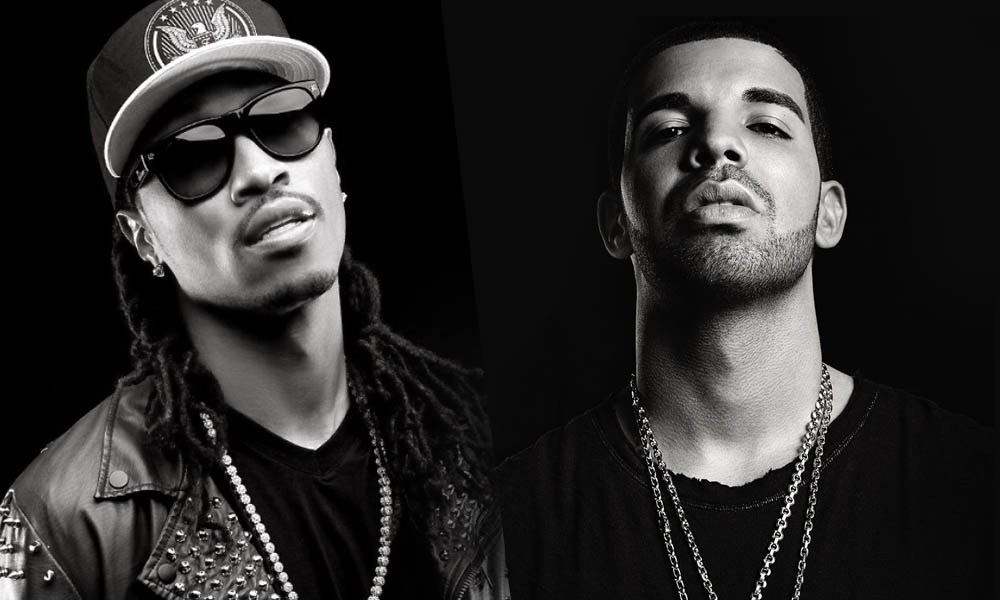 Should Drake’s “Grammys” Featuring Future Be His Next Single? [MUSIC]