Nick Cannon Back On The Grind After Coronavirus Recovery [VIDEOS]

After being sidelined by Coronavirus, Nick Cannon released new music and made an unexpected return to “The Masked Singer” to reclaim his hosting duties.

Nick Cannon has consistently wore many hats during his career and maintained multiple gigs. But he was sidelined earlier this year by Coronavirus.

The announcement about Nick’s diagnosis was made in February, and he temporarily relinquished his hosting on FOX‘s “The Masked Singer” to Niecy Nash for season 5. Instead of announcing a return date from his period of quarantine and resting, Nick Cannon came back with a bang this week as a contestant on the popular show. And judges Robin Thicke, Jenny McCarthy Wahlberg, Ken Jeong and Nicole Scherzinger didn’t seem to be in on the surprise, and you can see the big reveal below.

In addition to being back on network television, Nick has dropped new music. Instead of opting for a sound similar to what’s heard on his local KPWR (Power 106)/Los Angeles’ “Nick Cannon Mornings” show, or his Skyview Networks syndicated program “Nick Cannon Radio,” Nick brought church music to his fans.

Kierra Sheard joins Nick Cannon on “No Weapon,” and the unlikely Gospel collaboration is beautiful both sonically and visually.

Watch Nick Cannon on “The Masked Singer” Wednesdays at 8 pm EST/7 pm CST on FOX, and hear him on radio weekdays! 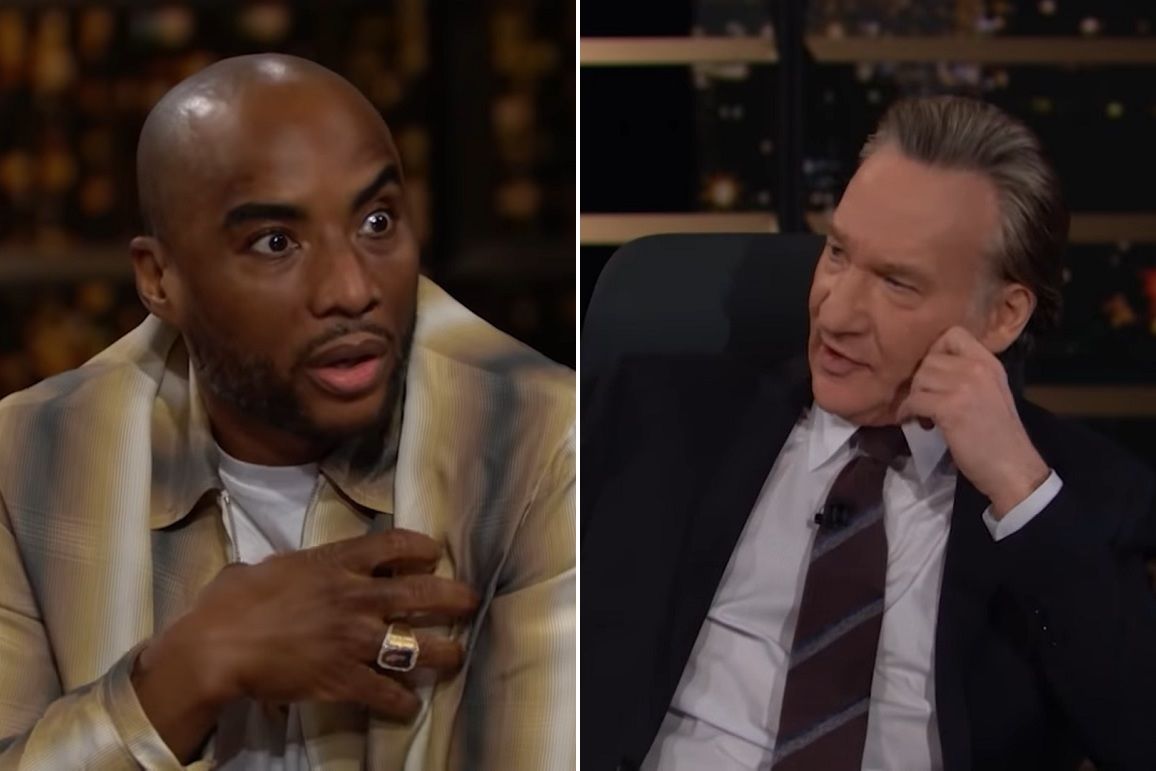 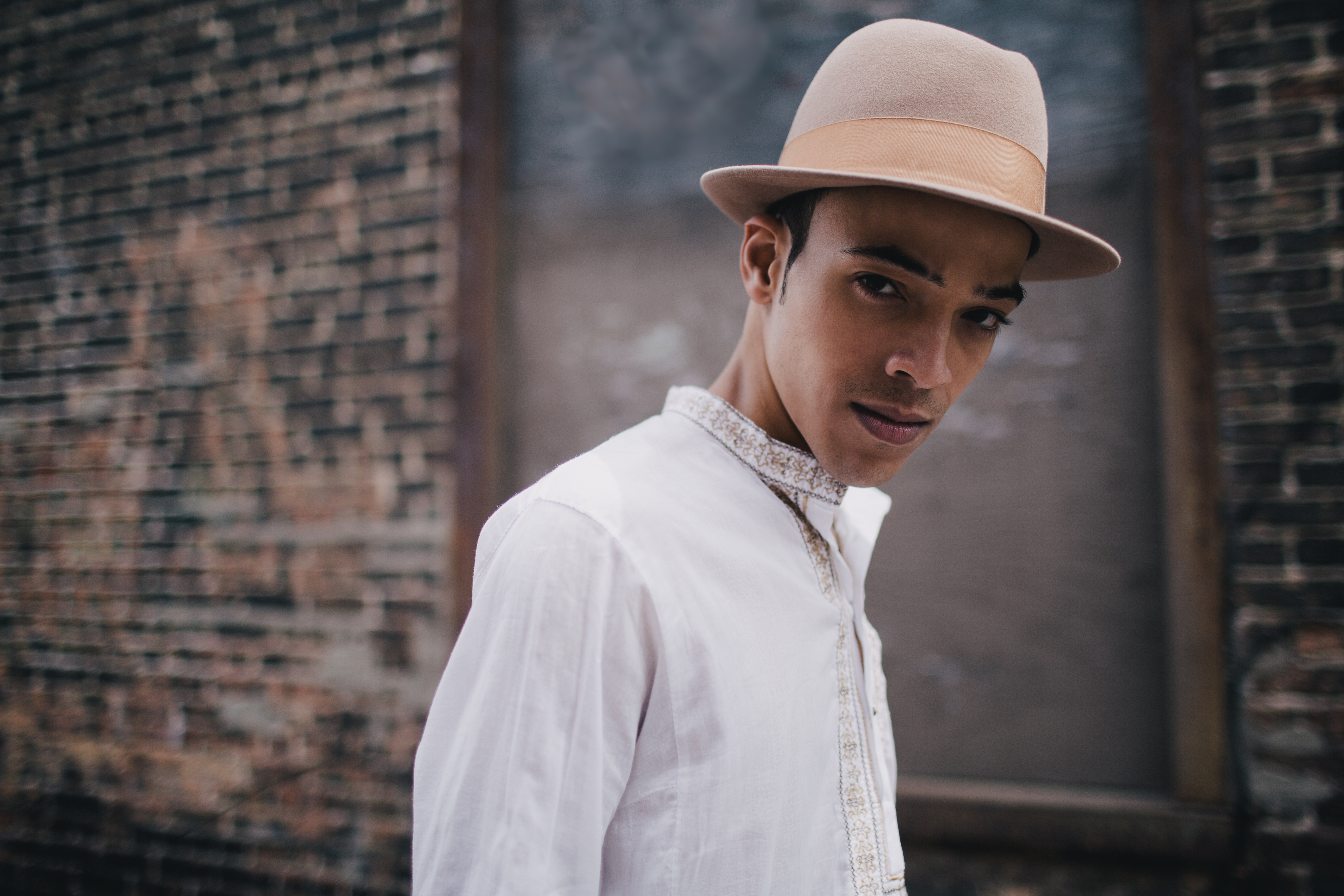 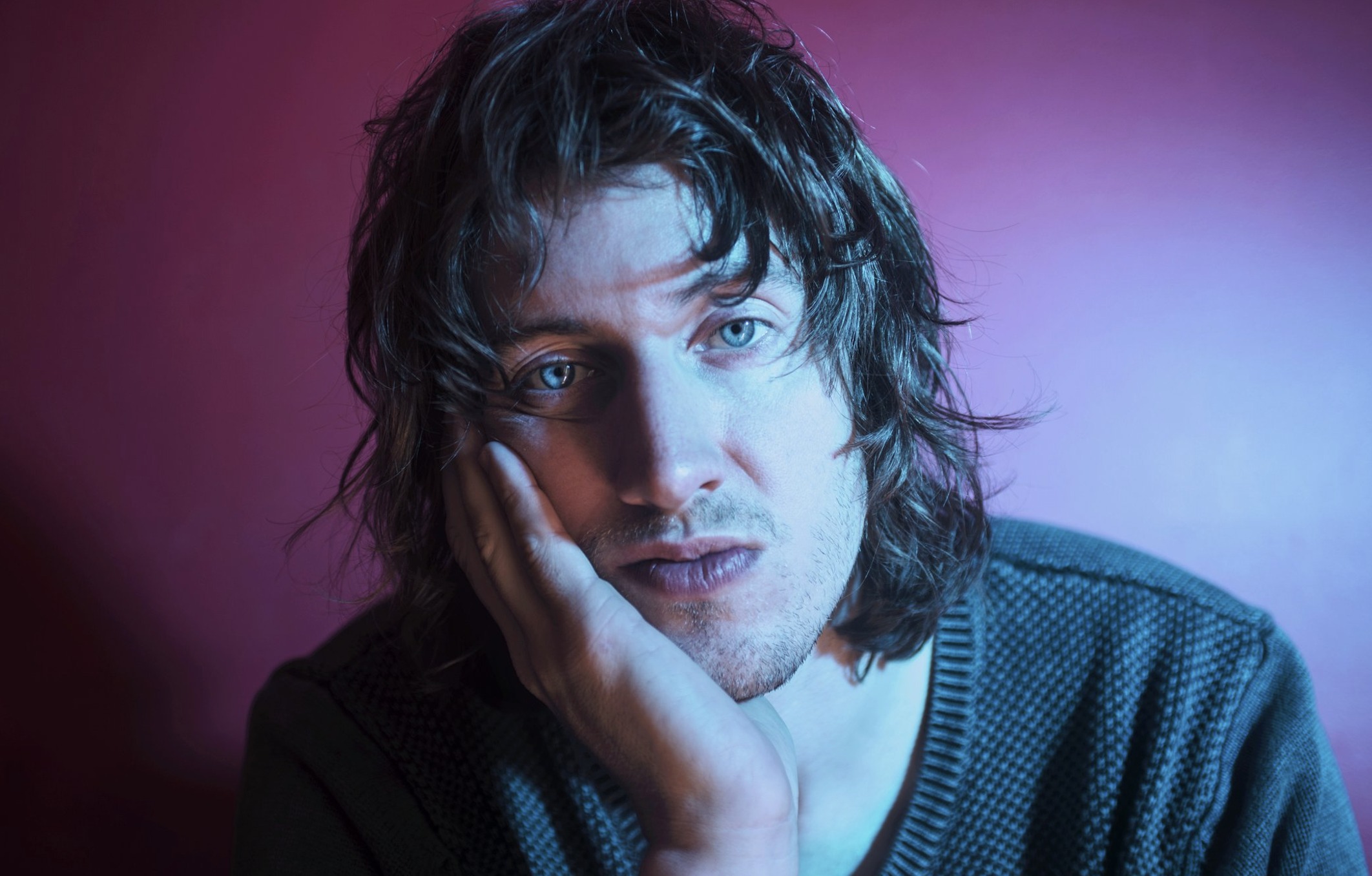 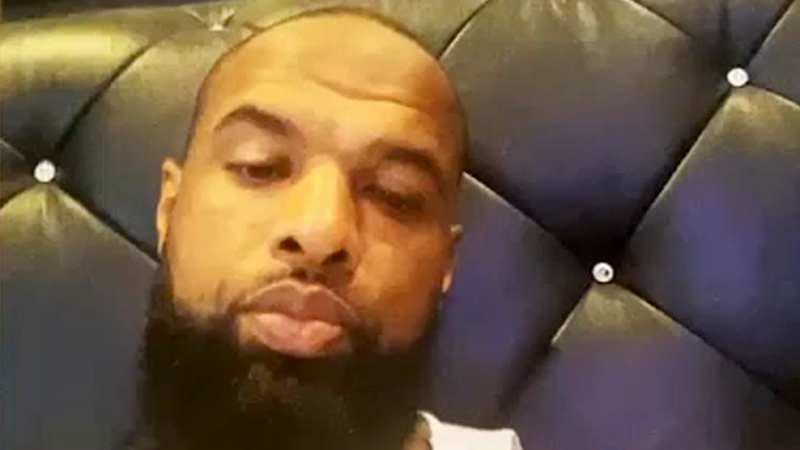 Funk Flex & Nicki Minaj Finally Work Out Their Differences In 80-Minute Interview [VIDEO]
How Does Howard Stern Make Everyone He Interviews So Interesting?
Carson Daly Gets Lady Gaga To Open Up About Serious Topic [INTERVIEW]