Is Nick Cannon’s “Wild ‘N Out” On The Verge Of Getting Resurrected?

ViacomCBS dropped Nick Cannon from MTV, MTV2 & VH1 in July because of comments he made that were offensive to many in the Jewish community. “Nick Cannon Presents Wild ‘N Out” was collateral damage, as the popular show came to an abrupt end and repeats immediately stopped airing. But if reports by Variety are true, “Wild ‘N Out” may be coming back to television.

ViacomCBS President of Entertainment and Youth Group Chris McCarthy brought “Nick Cannon Presents Wild ‘N Out” from MTV2 to MTV in 2016. And while he would not confirm or deny that the improv comedy show would be back on ViacomCBS platforms, both camps have been in “close contact” since Nick Cannon was let go from the company. Here’s what McCarthy told Variety:

“We continue to follow Nick’s journey and I’m impressed by how he’s owned his mistakes,” McCarthy told Variety. “He’s been an extended part of our family for almost 20 years and a personal friend of mine for almost half that. He’s leading by example, apologized and trying to learn to understand and help others do the same. That’s the kind of partner we want to work with.”

Despite his controversial comments that surfaced in July, Nick Cannon was able to retain his hosting duties on Fox’s “The Masked Singer,” his KPWR (Power 106)/Los Angeles radio show “Nick Cannon Mornings” and his nationally syndicated program “Nick Cannon Radio” after publicly apologizing.

“Wild ‘N Out” was not just another job for Nick Cannon–he was the host, creator and Executive Producer of the show that next leveled the careers of numerous social media stars. Time will tell if the reports about “Wild N’ Out” coming back are true or false. 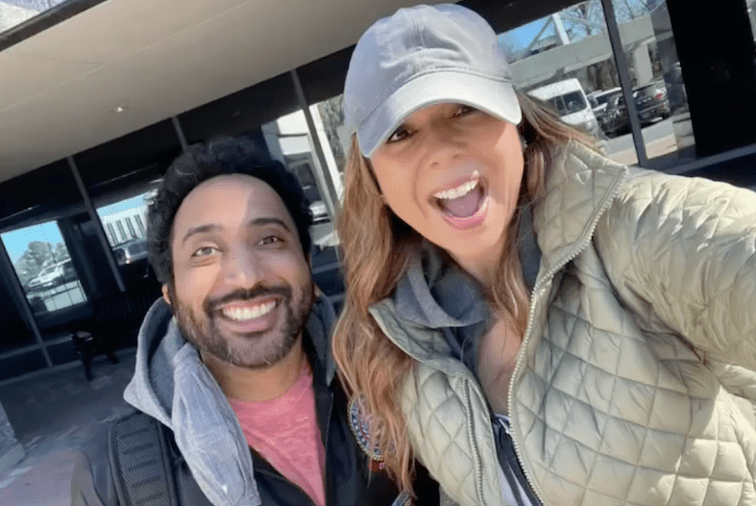 Eliott & Nina Get Ready For Their New Radio Adventure [VIDEO] 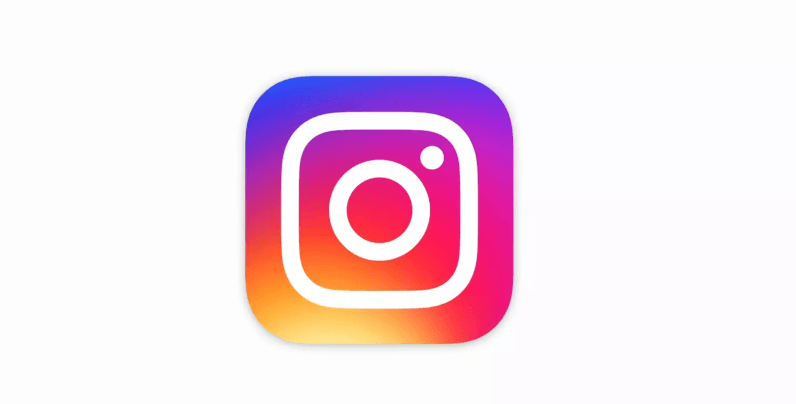 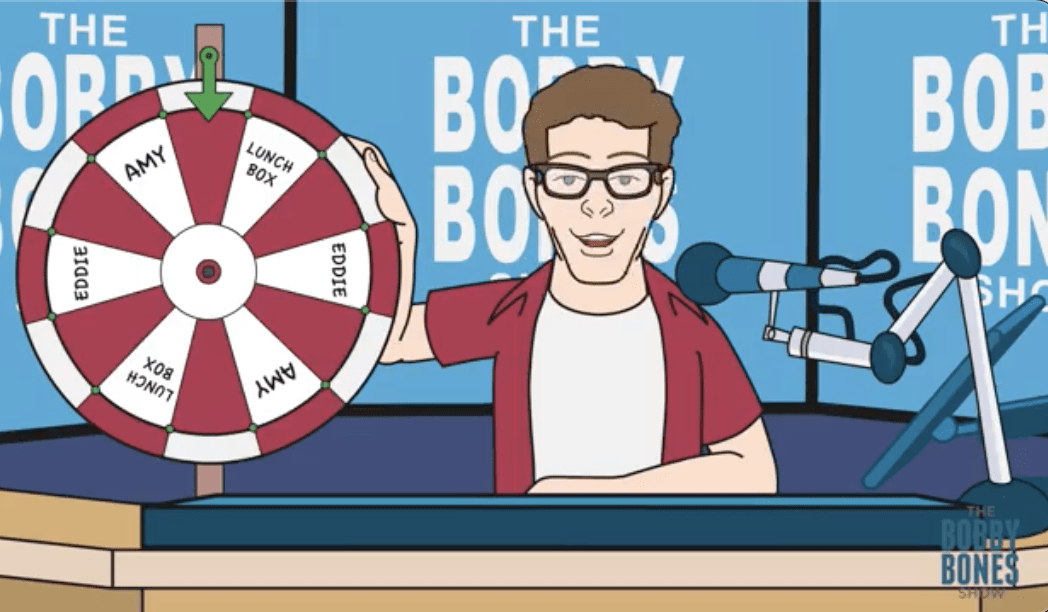 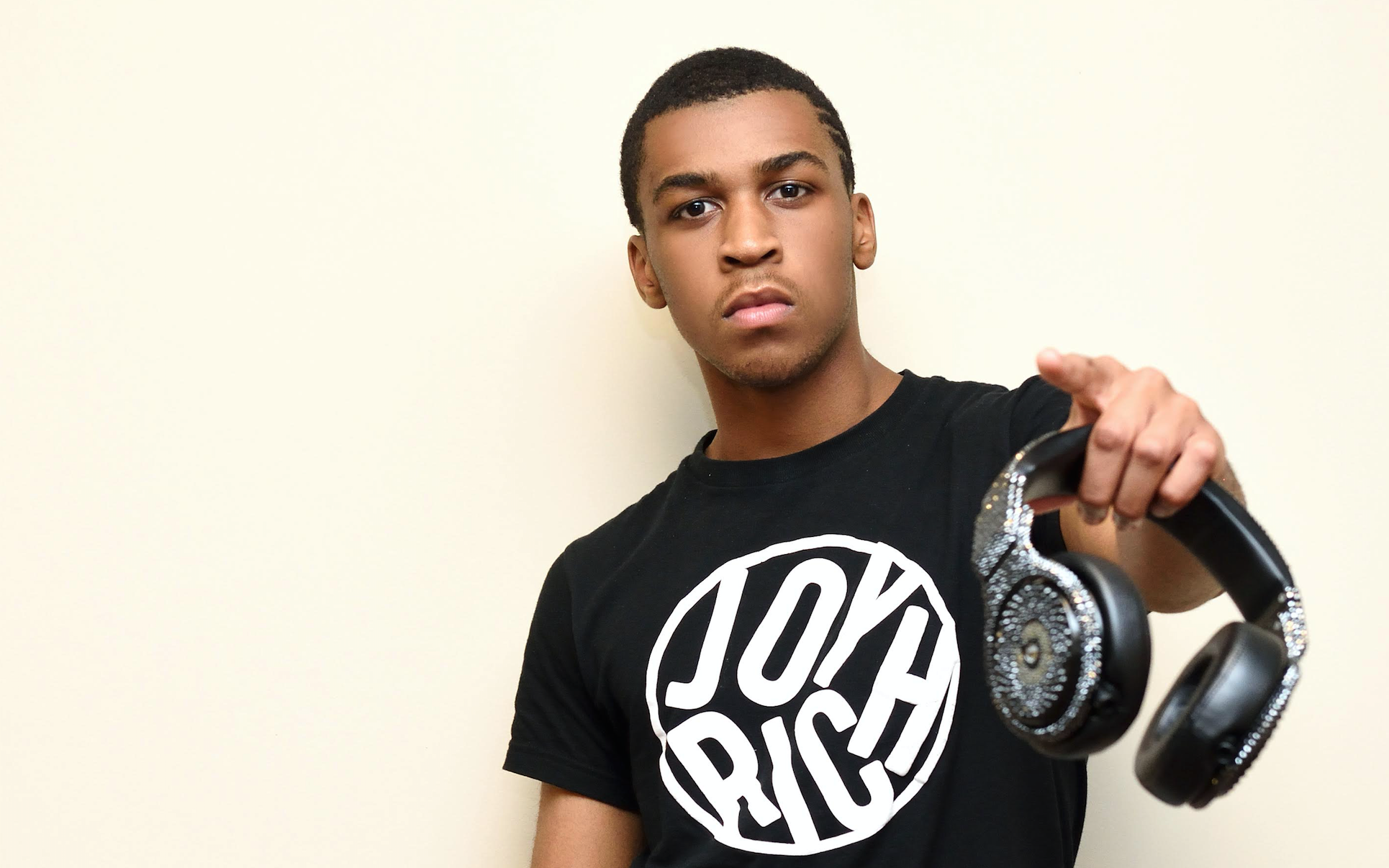