RuPaul has had 10 years of success as the host and a judge on “RuPaul’s Drag Race” and its spinoffs. As a result, great opportunities have been coming his way, and now FOX is giving him a shot to host a talk show.

“RuPaul” will get a three-week weekday test run this summer beginning June 10th on FOX stations in New York and Los Angeles, with other markets to be announced . This is Ru’s second time hosting a talk show. VH1 aired “The RuPaul Show” from 1997-1998, and he dressed in drag. But if the teaser clip below is an indication, Ru will be rocking menswear instead.

In addition to his lengthy TV resume, RuPaul hosted mornings on New York City’s WKTU in the late ’90s.

Here’s a little bit more about “RuPaul” from “Entertainment Tonight“… 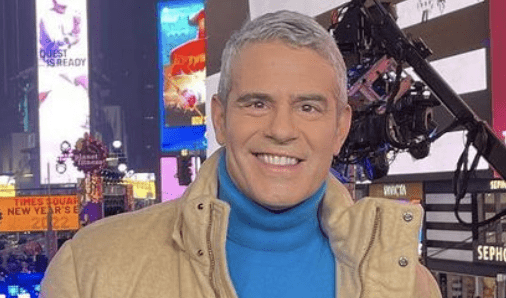 Andy Cohen Doesn’t Apologize For Getting Drunk On CNN, But Does Have A Regret [INTERVIEW] 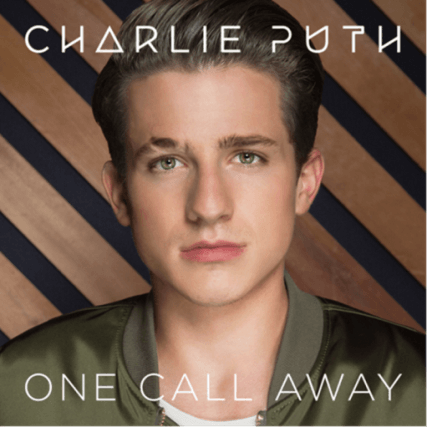 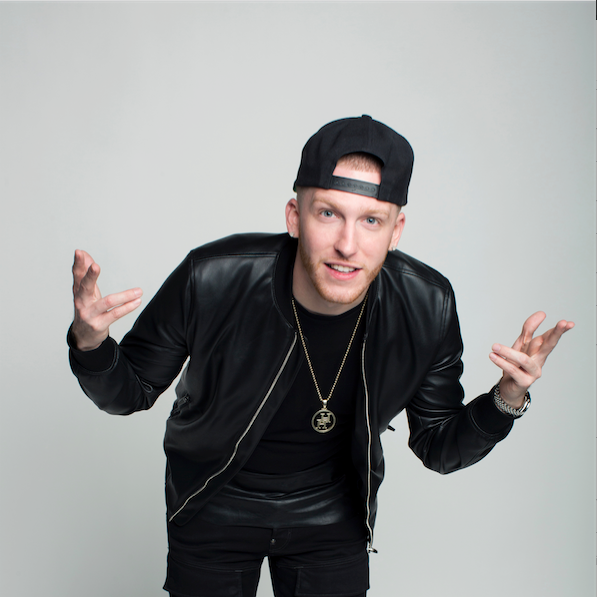 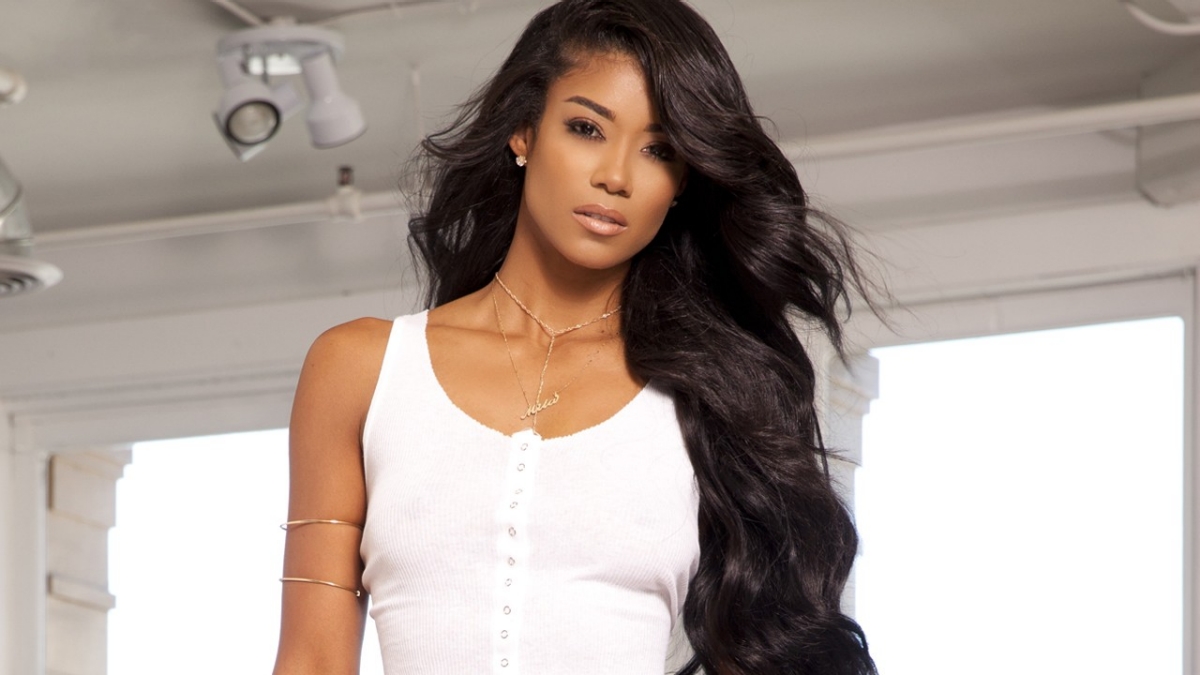