With the very competitive and heated political climate, people who aren’t into politics find it hard to ignore. Senator Bernie Sanders has proved himself to be a legitimate candidate for the Democratic Presidential nomination as his campaign continues to challenge Hillary Clinton, so having him visit “The Late Show With Stephen Colbert” was a great look.

Colbert asked pointed questions, which isn’t what guests usually get on late night talk shows. But Colbert did an excellent job of having a real and direct conversation without ever coming across as rude, disrespectful or confrontational.

When guests visit radio, the Talent will often ask the questions to help promote whatever the guest is there to talk about. Those personalities who find themselves not learning anything about their guest can definitely learn from Stephen Colbert’s interview with Bernie Sanders. Watch it in the player above. 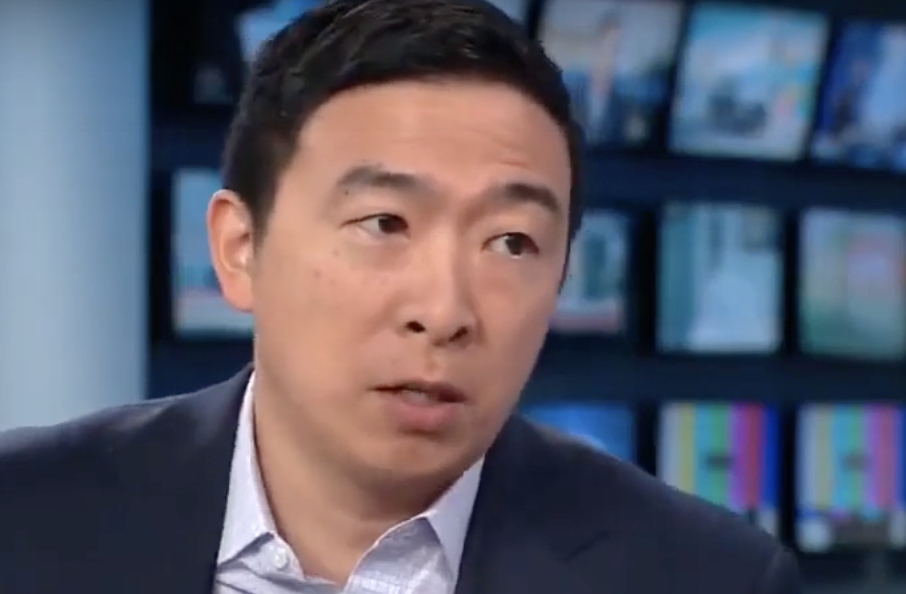 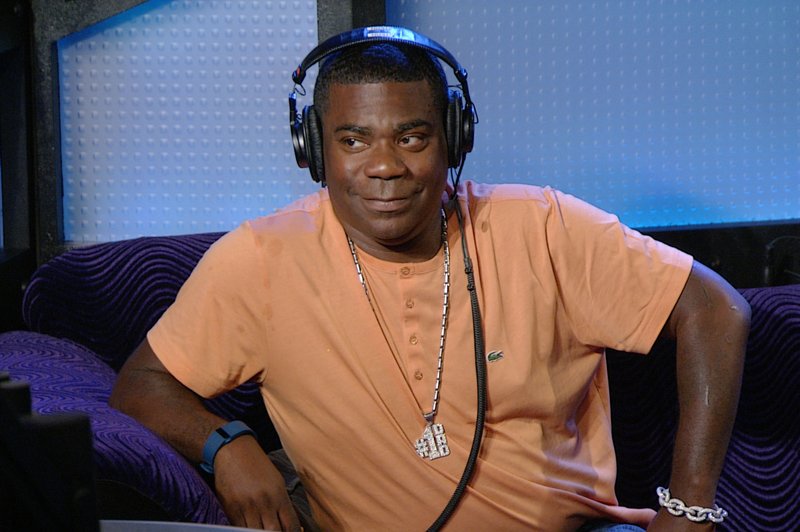 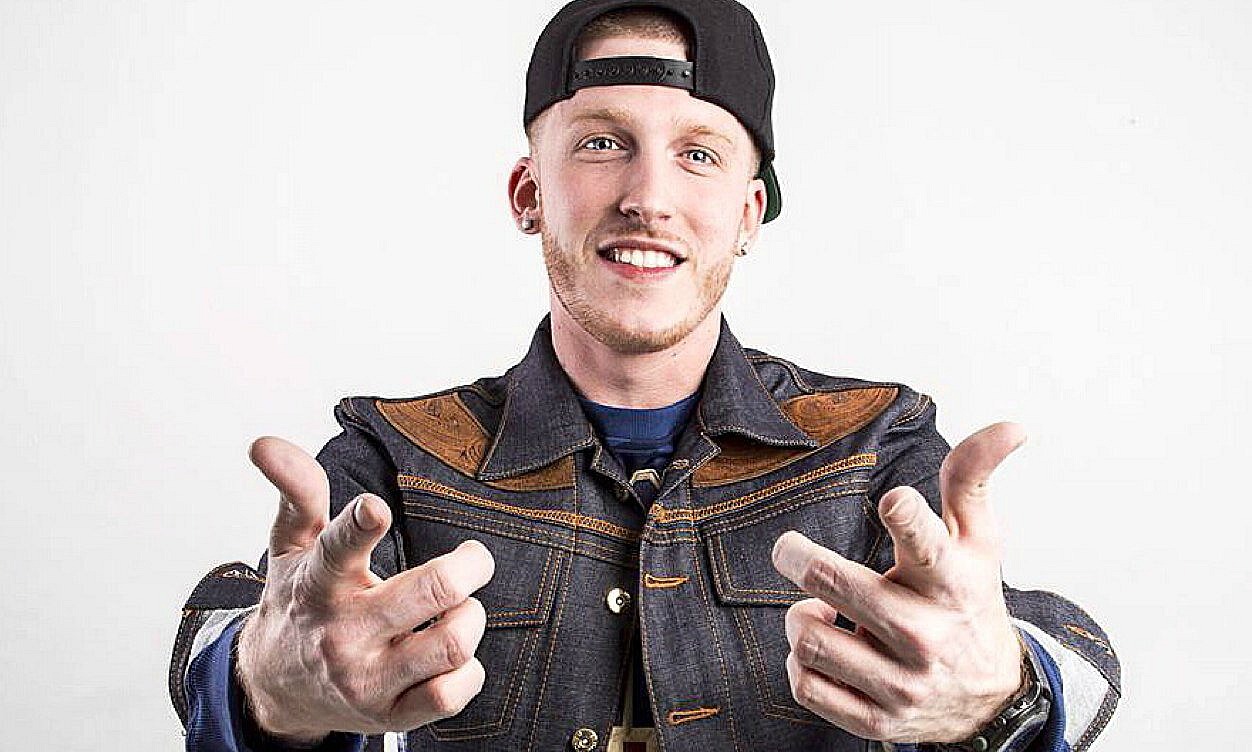