Having a celebrity shut down an interview can sometimes seem list to worst way for an interview to end. Or it can turn in to more mileage and brand exposure for a radio station and its talent.

Tom Brady calls in weekly to Kirk & Callahan‘s morning show on Boston’s WEEI, and hung up before the interview ended. After questioning the New England Patriots quarterback about his controversial “body coach” or trainer Alex Guerrero, Brady said he “didn’t want to get into it.” Even though the questions seemed harmless, he ended the interview abruptly.

Reactions to Tom Brady’s unexpected exit has turned into extended coverage, and even non-sports outlets like People Magazine and USA Today covered the news, which mean Brady will probably be hit with more questions about Guerrero.

The last time Tom Brady made news for ending an interview was in January, and on the same show. Alex Reimer had made disparaging comments about Tom Brady and Gisele Bundchen’s 5-year-old daughter Vivian, that led to Reimer’s suspension. Instead of cancelling his interview on Kirk & Callahan, Brady spoke very pointedly to the hosts:

“I’ve tried to come on this show for many years and showed you guys a lot of respect,” Brady said. “I’ve always tried to come on and do a good job for you guys. It’s very disappointing when you hear that, certainly. My daughter, or any child, they certainly don’t deserve that… I really don’t have much to say about it this morning.”

While Brady was celebrated for defending his daughter, he’s being criticized for avoiding questions about Guerrero. Take a look at a few of the reactions videos below. 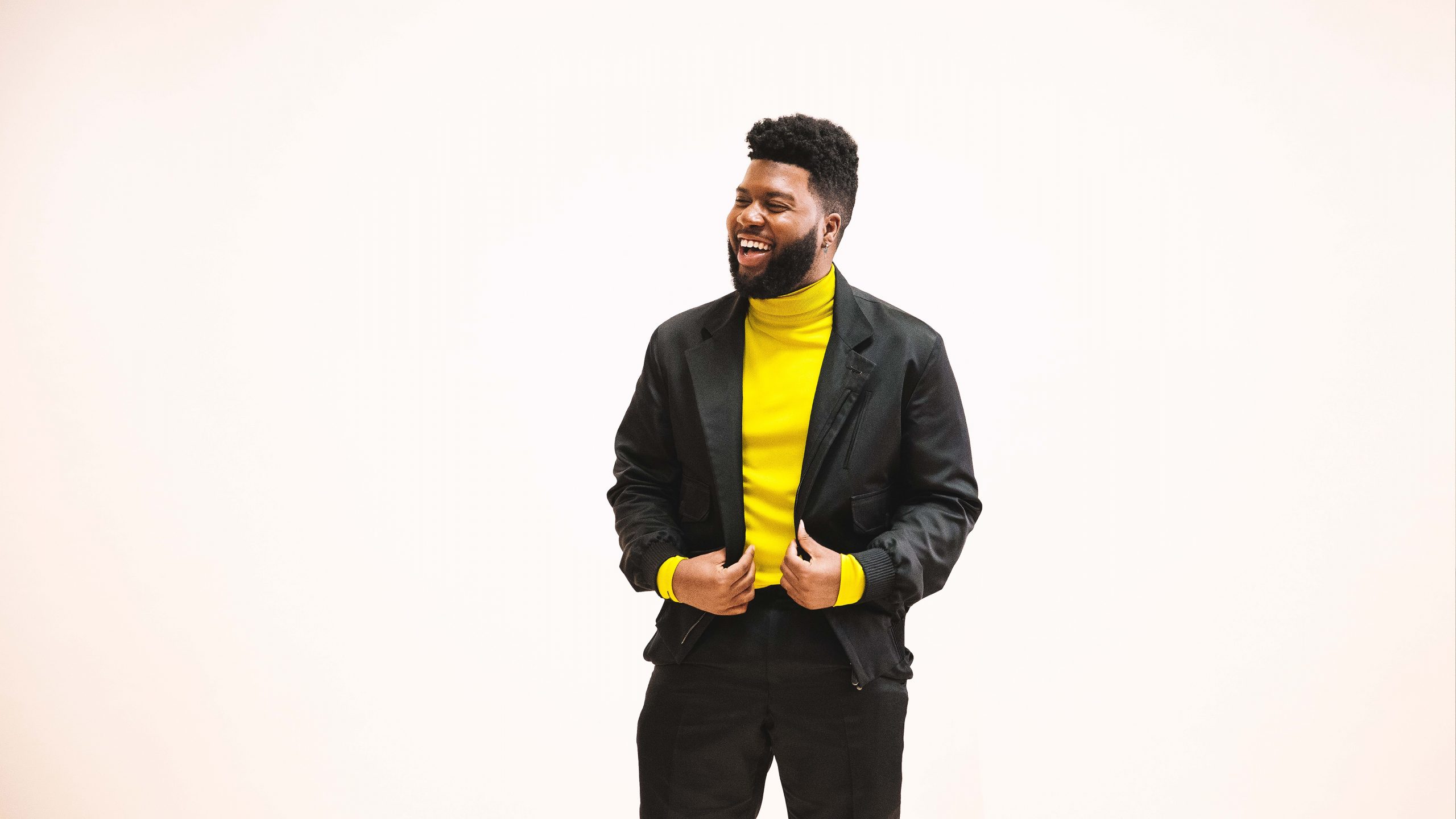 Khalid & Disclosure “Know Your Worth” [MUSIC] 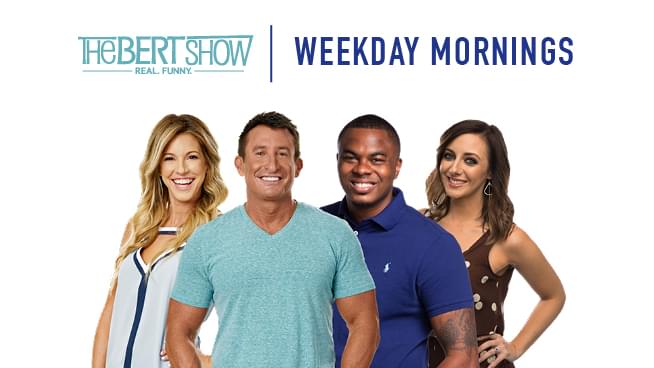 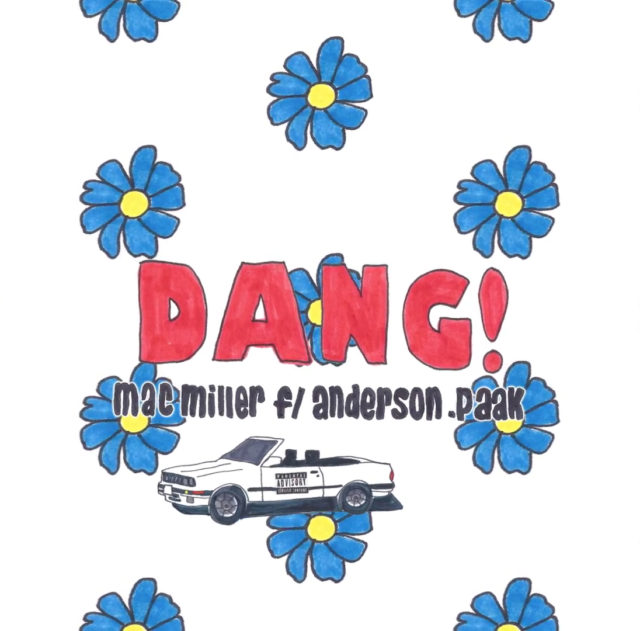 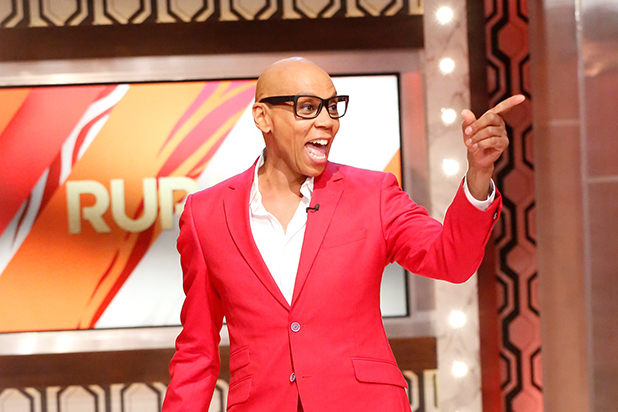