Seeing Syndicated Talent consistently deliver high engagement on Facebook as reflected by Average Interactions, Page Likes and Growth Percentage on The Talent Report‘s monthly list of Influencers shows there are so many who “get it.” But watching different names rise by trying different tactics on Social Media is really exciting.

There was a big surge in Influencers from Urban Radio, specifically from Talent heard on “The Rickey Smiley Morning Show.” Da Brat maintained her spot at the top, and Rickey Smiley returned to the list after being absent in March. So what happened? Tagging is likely what helped the personalities pop on Facebook in April. Several of Rickey’s most popular videos for the month featured his co-hosts, and the success of those clips seemed to help all parties get a boost in Interactions and Growth,

Take a look at the six Personalities who returned to The Talent Report’s Top 10 Syndicated Radio Facebook Influencers for April 2019, and see the first timers and those who returned… 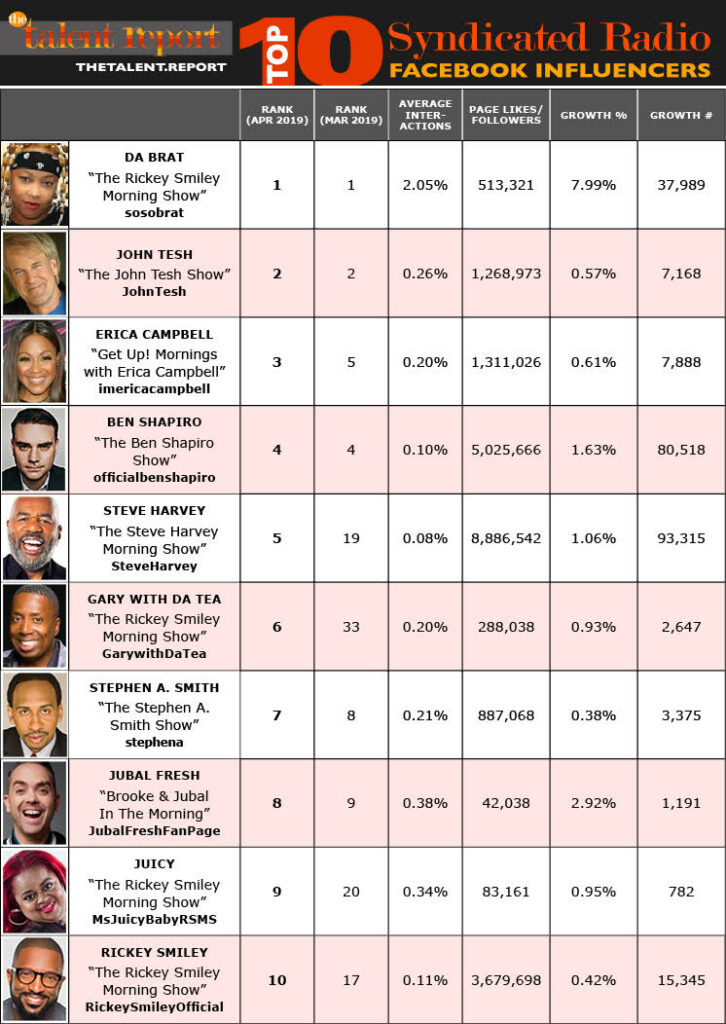 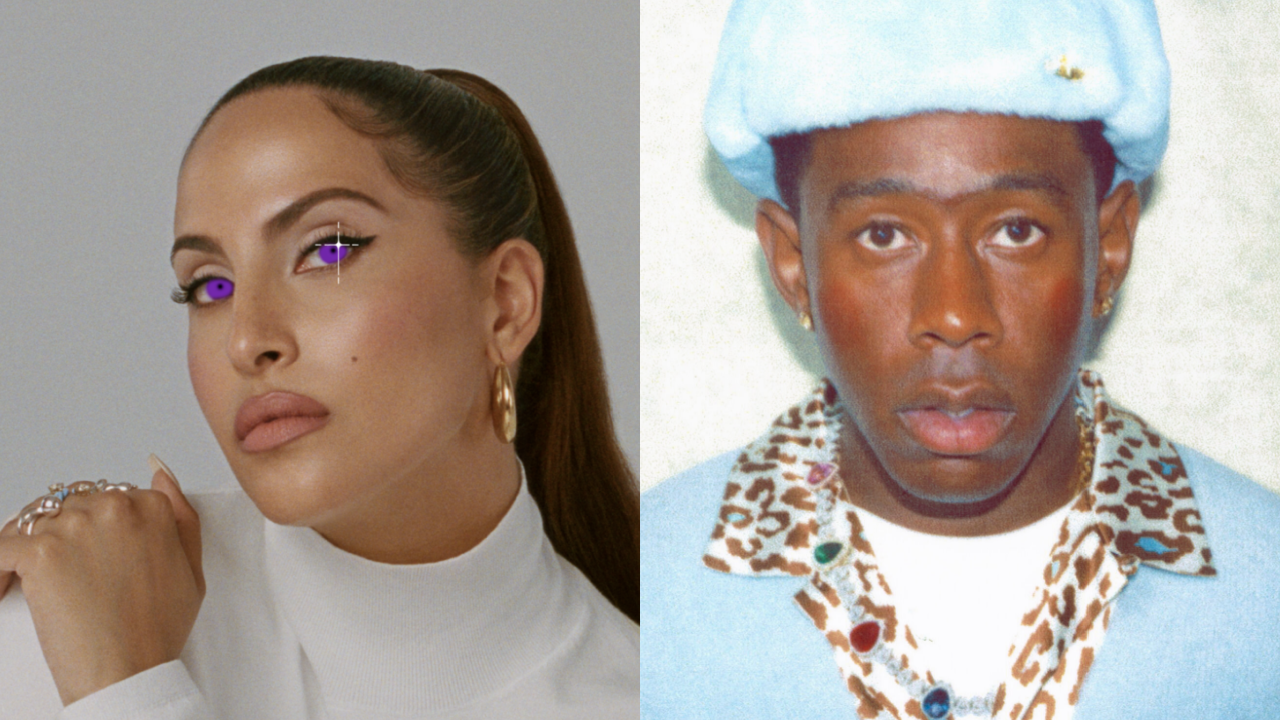 Snoh Aalegra Feat. Tyler, The Creator “In The Moment” [MUSIC] 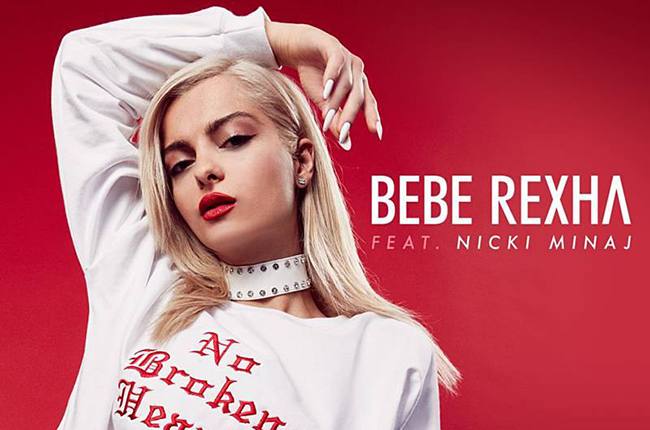 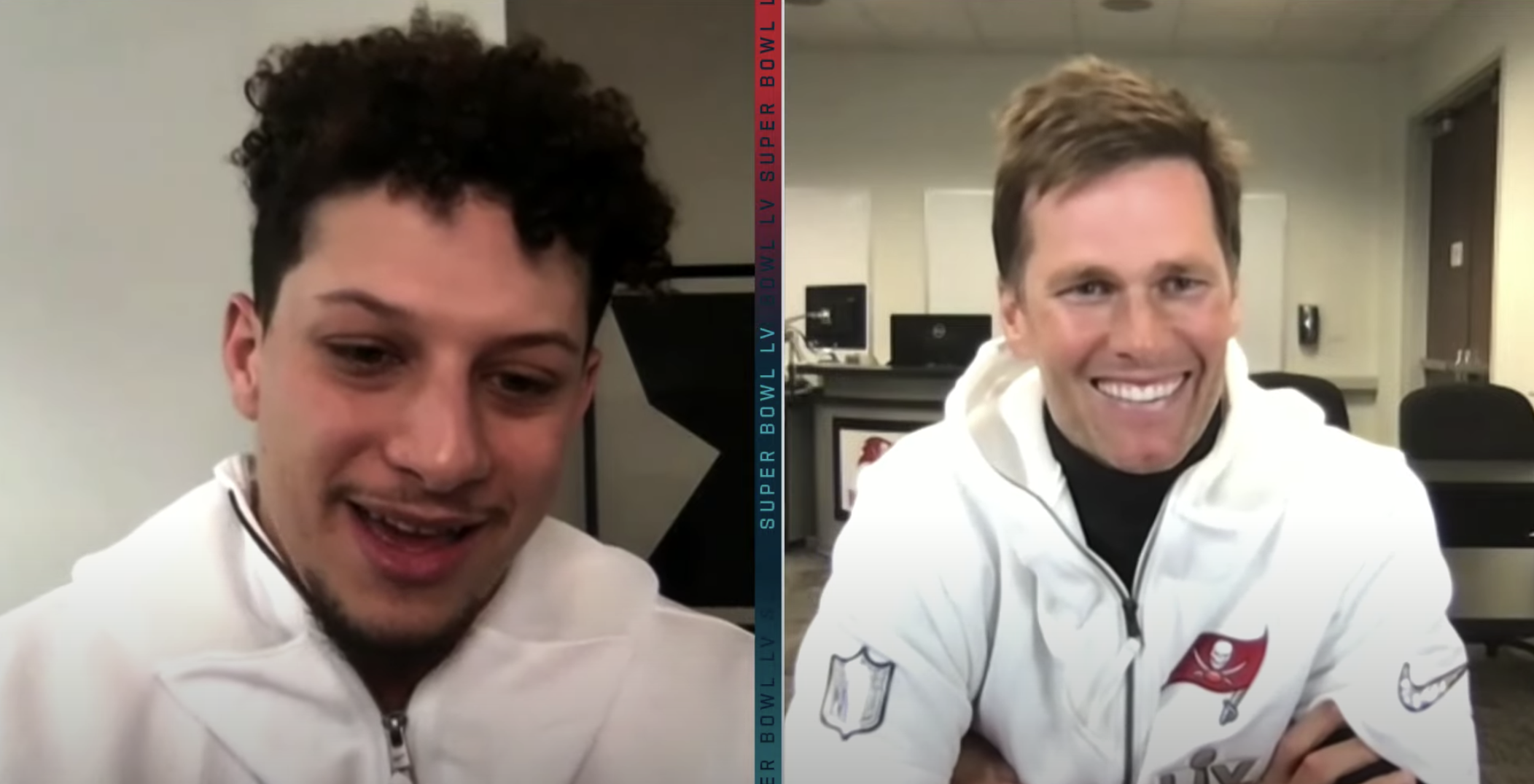 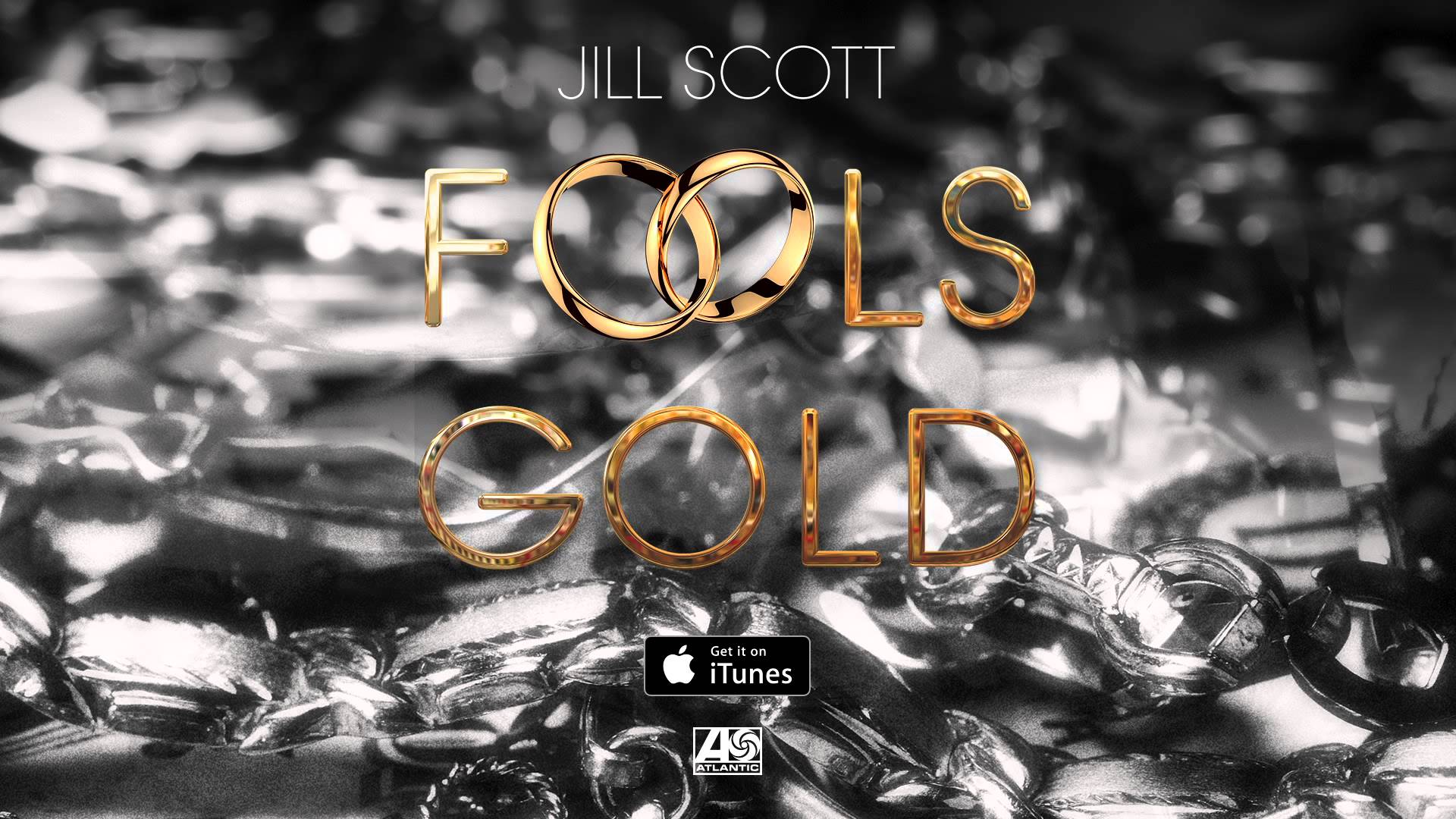