Granger Smith has only been the host of a national show since January, but this June 2022 edition of The Talent Report‘s Top 10 Syndicated Radio Facebook Influencers marks his second appearance. What’s even more impressive is his #1 ranking. How did he do it?

The high engagement generated on Facebook made the difference for Granger, as was measured by Interactions (Reactions, Comments and Shares); Followers and the percentage of Growth. The other Talent who made the chart in May and June based on the same criteria are YoYo, Brian Kilmeade, Terri Clark and Steve Harvey. And rounding out the Top 10 are Dave Ramsey, Rev. Jesse Jackson, Stevie Van Zandt, DJ Envy and Martha Quinn.

Catch up on past Social Media lists, and check out our next Facebook chart on Tuesday, August 2nd at 3 pm EST on  TheTalentReport.com! 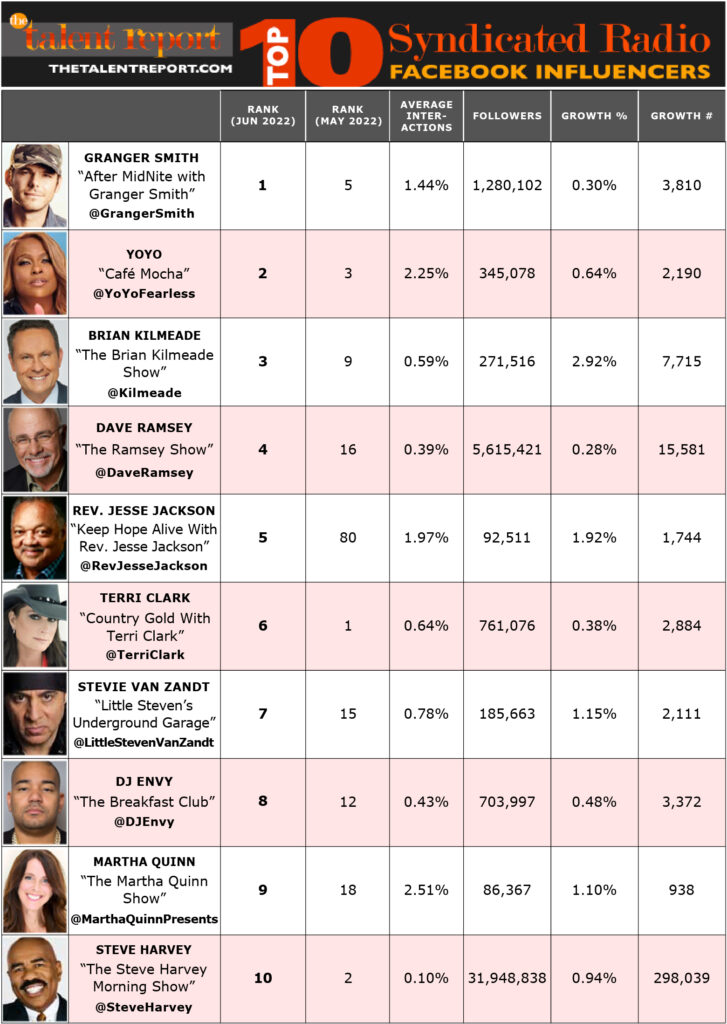 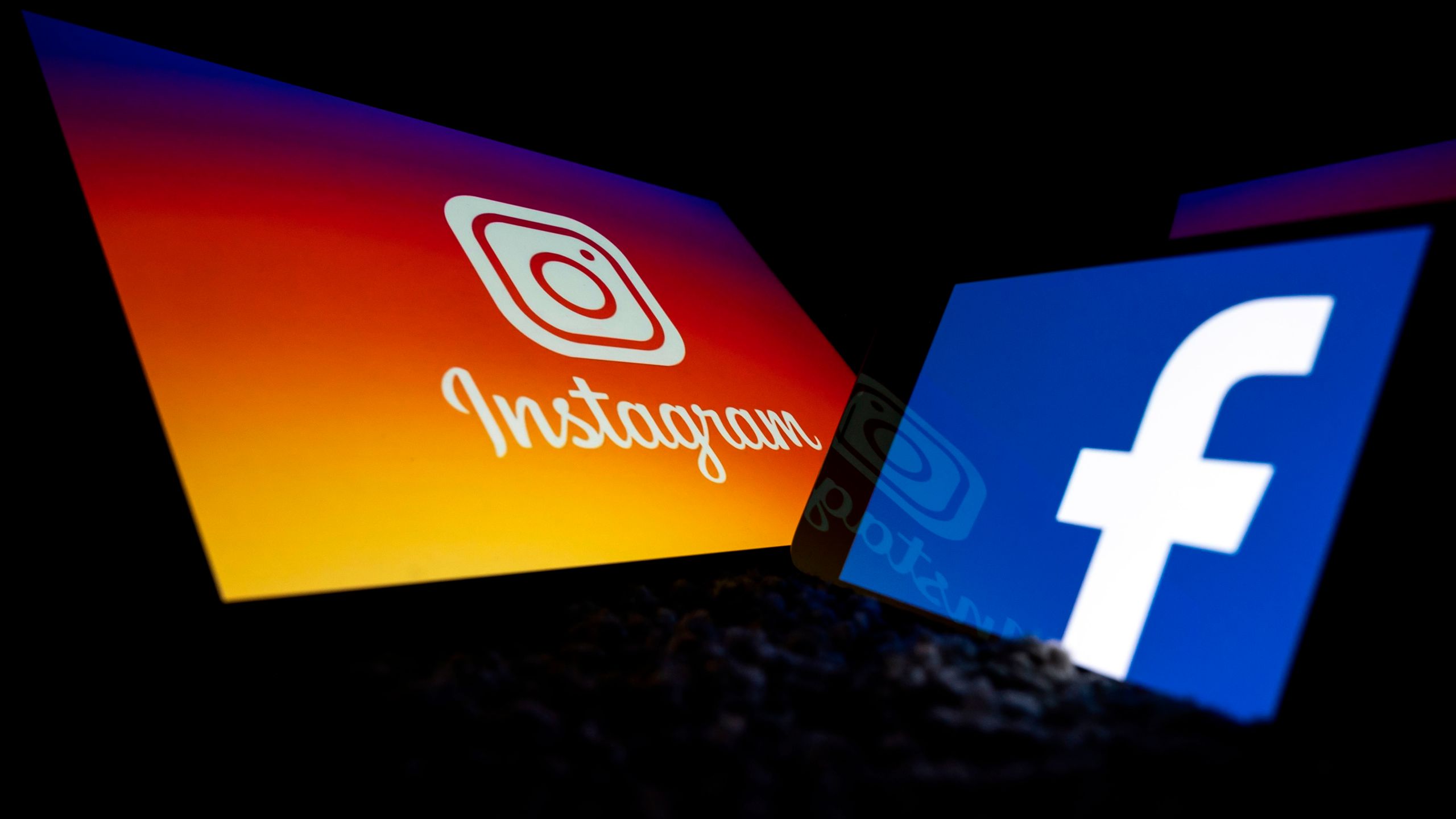 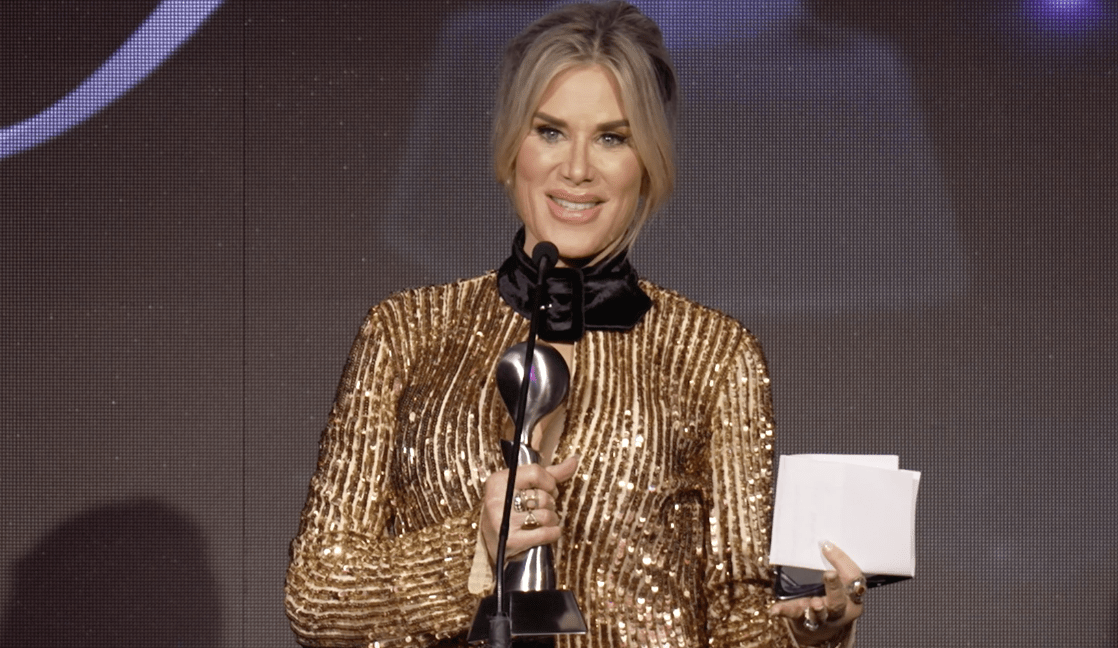 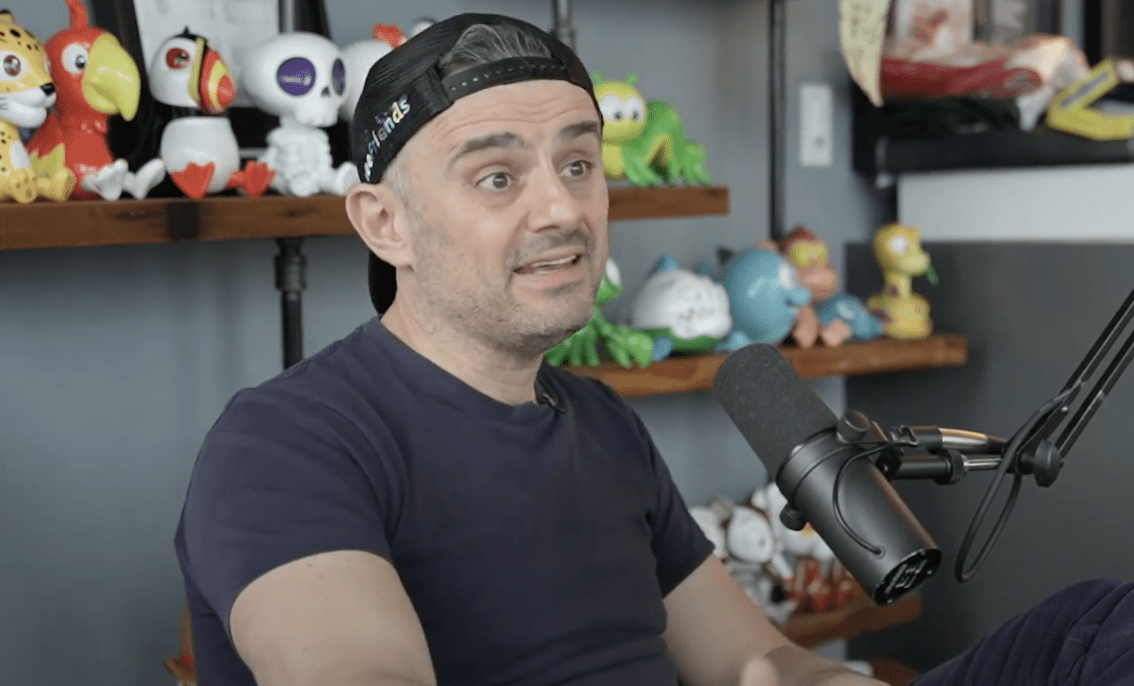 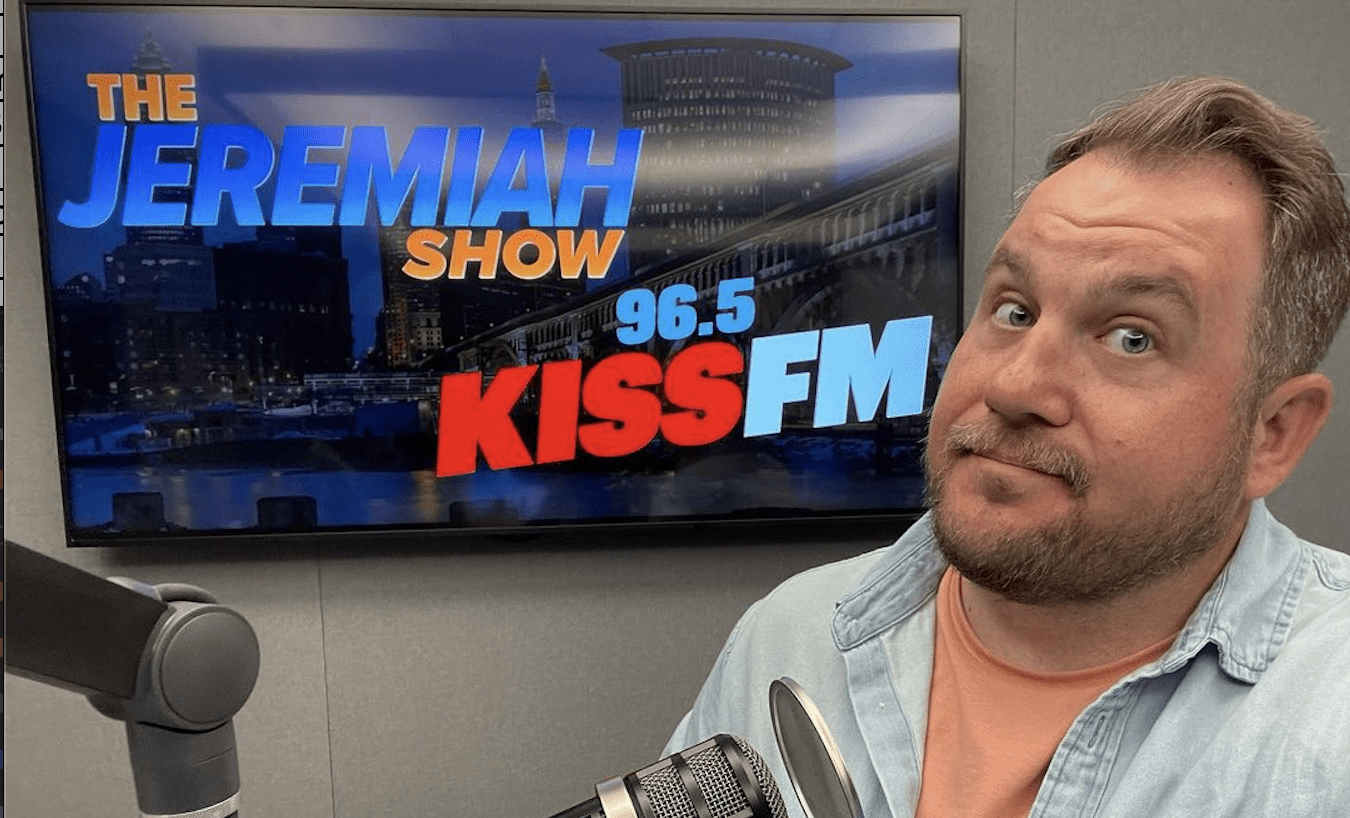