Are Wendy Williams’ personal problems making it hard to enjoy her show?

Wendy Williams has spent decades on the radio and 10 seasons on television being the place where people go to escape the heaviness of the world. The gossip and silliness of her shows made Wendy a star beloved by many fans, because she valued her connection and conversation with her audience over friendships with celebrities.

RELATED: Is Wendy Williams Ready To Return To Radio? [VIDEO]

One of the most popular segments on “The Wendy Williams Show” is Hot Topics, where she gives her take on gossip and news about celebrities. Even though things can get a little messy, it showcases the fun and lightness that makes this daytime talk show different. But it’s a little heavier now, because Wendy’s personal life seems to be what blogs and other media outlets are now giving a lot of coverage to.

On March 19th, Wendy Williams revealed on live television that she was living in a sober house and battling to stay clean. She spoke about being transparent with her “co-hosts,” Wendy’s term of endearment for members of her studio audience. But if reports are true, why isn’t she being honest about the alleged cause of her angst: her husband Kevin Hunter, his reported mistress, and their love child.

A Daily Mail article and several other publications outlined her struggles with sobriety and alleged issues with her marriage.

Wendy’s candor about trying to get sober was positively received by many because she encouraged others to get help. But if she is being physically or emotionally abused, should she share what’s she’s going through with the man who is her manager and an Executive Producer of “The Wendy Williams Show”? Is she scared of what he would do to her, or is Wendy reluctant to share all of her truth because she’s worried about her fans seeing her in a different light.

On the March 27th episode of “The Wendy Williams Show,” she posed the question, “What kind of man beats a woman?” while talking about Dr. Dre beating Dee Barnes in 1991. The usually animated co-hosts reacted to Wendy’s rhetorical question with awkward silence.

Should more Talent open up about their personal problems, or just keep quiet about them. It’s a personal choice, but Wendy Williams’ struggle highlights the challenges that come with being transparent. Instead of people focusing on what she has revealed, many are curious to know why she just won’t leave her husband or discuss her marital dilemma.

According to People, Wendy Williams relapsed and was rushed to the hospital on March 25th. No matter what Wendy decides to share on the air or keep to herself, we sincerely wish her the best on her road to recovery. 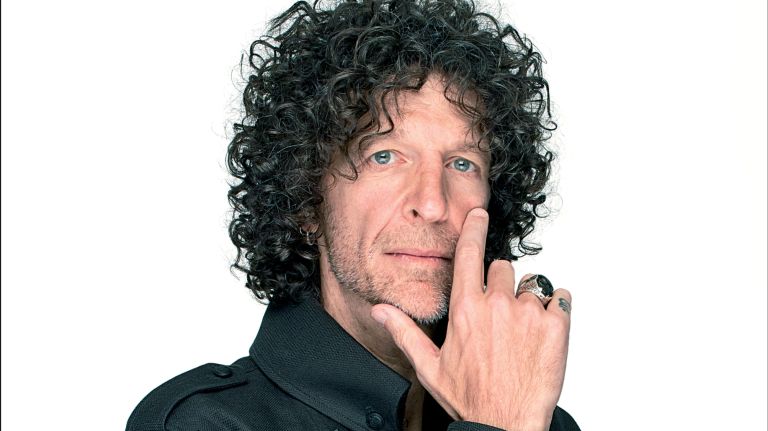 The Most Important Part Of Howard Stern’s New Book 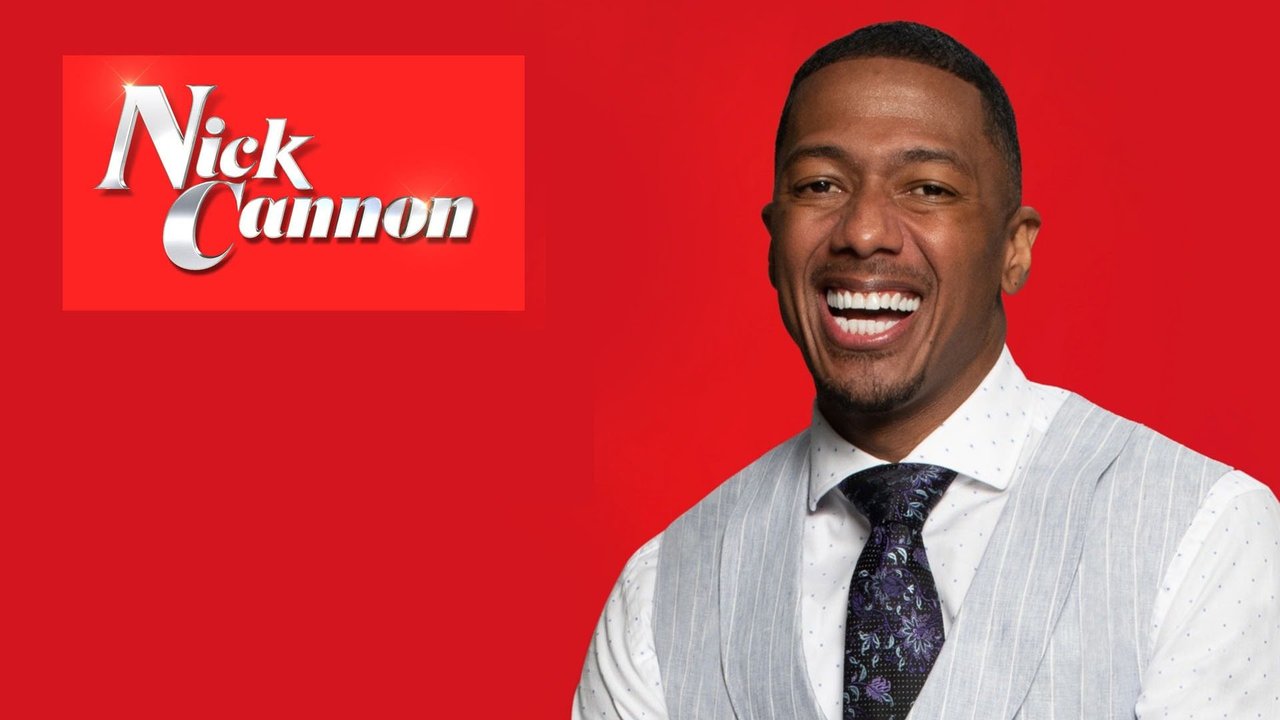 5 Things We Like About Nick Cannon’s Daytime Talk Show 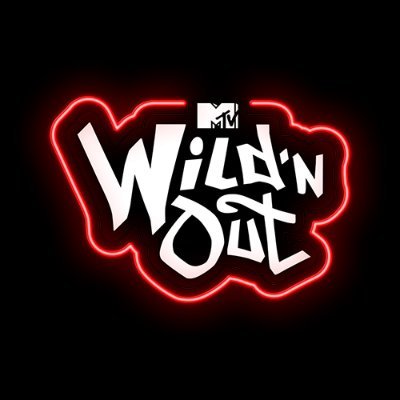 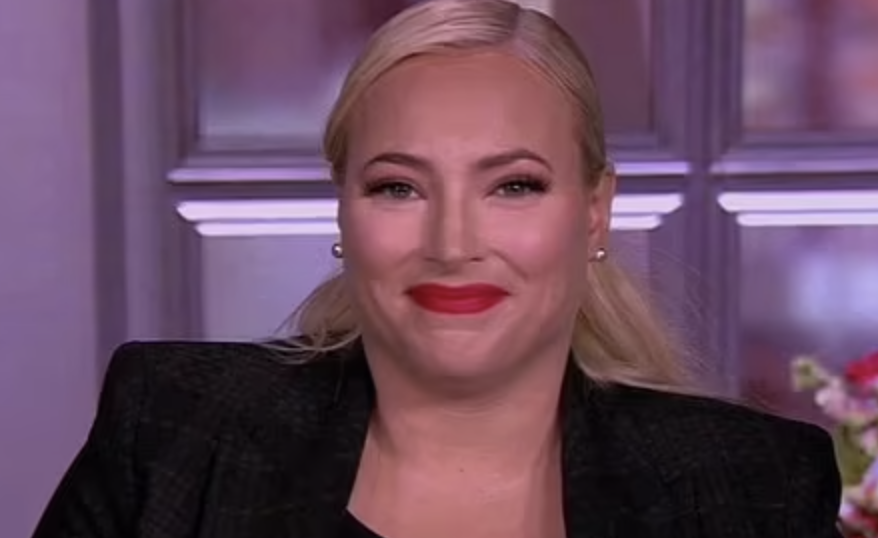 5 Good Candidates To Replace Meghan McCain On “The View”