Actor/Stand Up Comic/Podcaster Michael Rapaport was the latest to fill in for Wendy Williams on her self-titled talk show. Even though he is the polar opposite of Wendy in many regards, he was unexpectedly delightful.

A deep and comprehensive knowledge of pop culture was one of the elements that made Michael was such a good fit as a guest cost on “The Wendy Williams Show.” But even better, he’s relevant and thick-skinned enough to turn social media disses from celebrities into content. On the Monday, November 8th edition of “The Wendy Williams Show,” Michael Rapaport talked about a tweet sent by Candiace Dillard Bassett from “The Real Housewives Of Potomac.” In the tweet, Candiace described Michael as “This melty faced dingleberry.” And he clapped back at the show by dissing her recently released album. Watch:

Back on @WendyWilliams TODAY coming with Super Hot takes on all and everything!!!#RHOP 🌹🌹 pic.twitter.com/61uMeoLM3T

Since Michael Rapaport is also a comic, he was able to be organically funny. And the pre-produced bits enhanced the tea he was pouring during the Hot Topics segment.

Like Sherri Shepherd, Michael Rapaport went solo as the guest host, and he seemed very comfortable on his own. Overall, Michael did a really good job filling in, and his comprehensive knowledge of all things related to “The Real Housewives” of everywhere paid off, and staffers seemed to truly enjoy interacting with him. 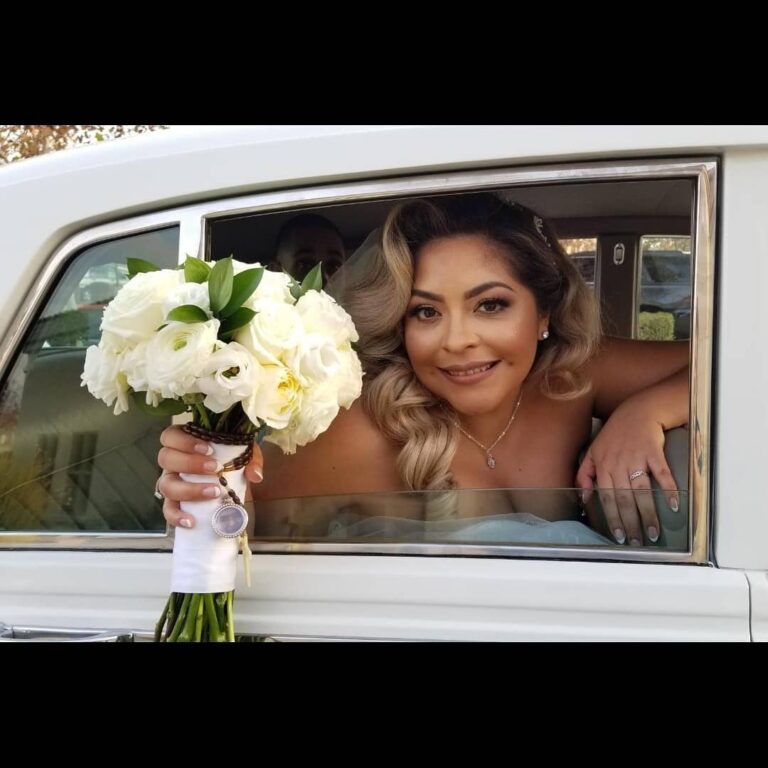 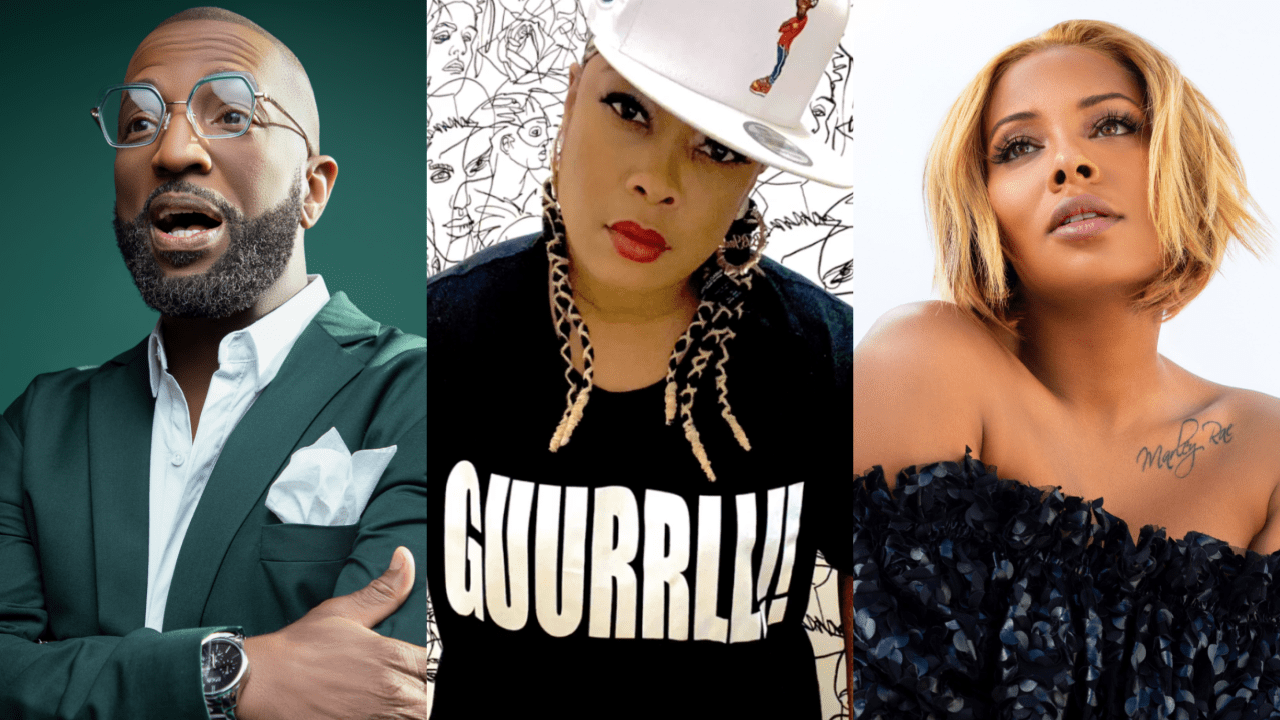 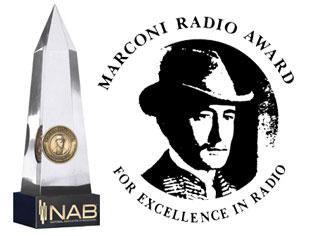