Why Mike Richards Has An Advantage Over Other Candidates To Host “Jeopardy!”

A stellar line-up of guest hosts have stood behind the “Jeopardy!” podium as they auditioned to replace the beloved Alex Trebek. And if recent reports about negotiations are true, one of the least known candidates may be the successor of the position held by Alex Trebek for 36 years.

While Mike Richards may not enjoy the same level of celebrity as his counterparts, he does bring an interesting perspective to hosting “Jeopardy!” as the current Executive Producer of the show. In addition, he brings on-air experience as the previous host of “Divided,” “The Pyramid,” “High School Reunion” and “Beauty And The Geek.”

Moving from a high powered executive to on-air Talent isn’t common, but it’s worked out well for Andy Cohen from Bravo‘s “Watch What Happens Live,” WLTW (106.7 Lite FM)/New York‘s Helen Little, Ebro of WQHT (Hot 97)/New York and WLS-AM/Chicago‘s Bruce St. James. So even though Mike Richards is lesser known, perhaps executives see more value in hiring someone with a more diverse skillset to replace Alex Trebek, than someone who has a more well-known name.

Now that Mike Richards is generating buzz as the likely new host of “Jeopardy!,” two discrimination lawsuits from about 10 years ago might have come back to haunt him because of the negative attention that’s coming his way. Season 38 of “Jeopardy!” is set to premiere on September 13th. 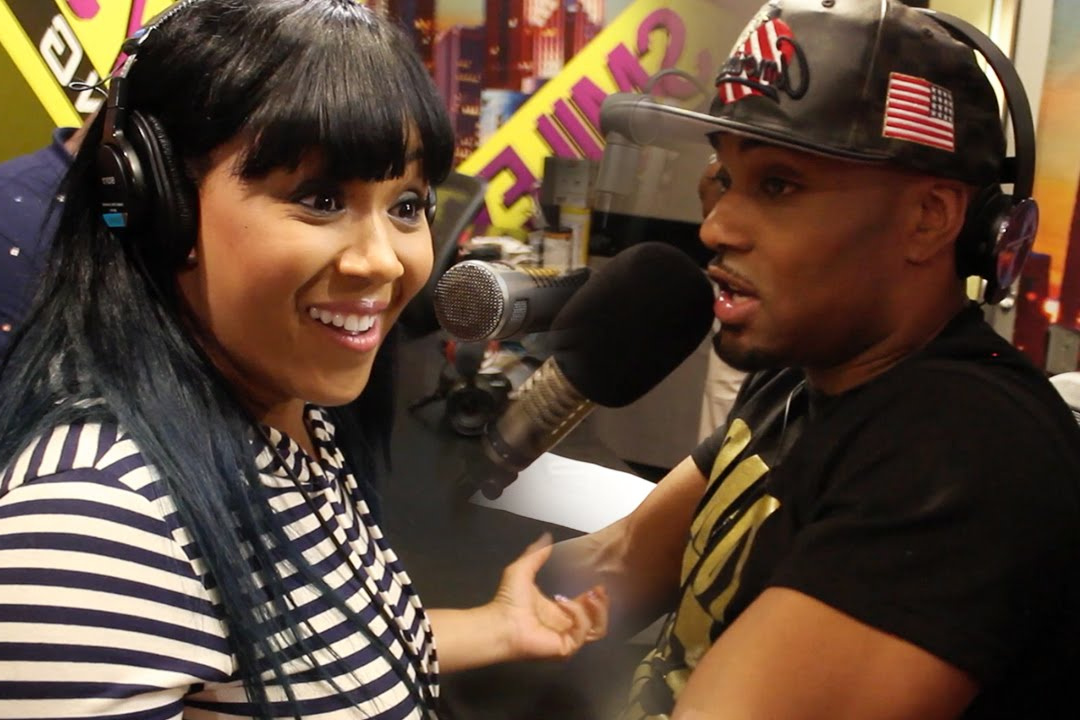 Gospel Talent To Lead A National Day Of Prayer 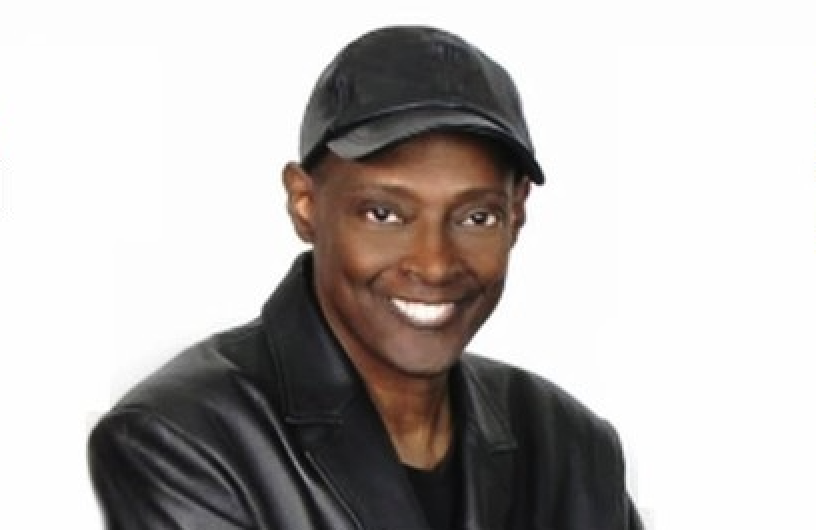 Usher and Ella Mai have a great new song produced by Bryan-Michael…
Medha Gandi will officially join the nationally syndicated “Elvis Duran And The Morning Show” as co-host on Monday, September 17th.