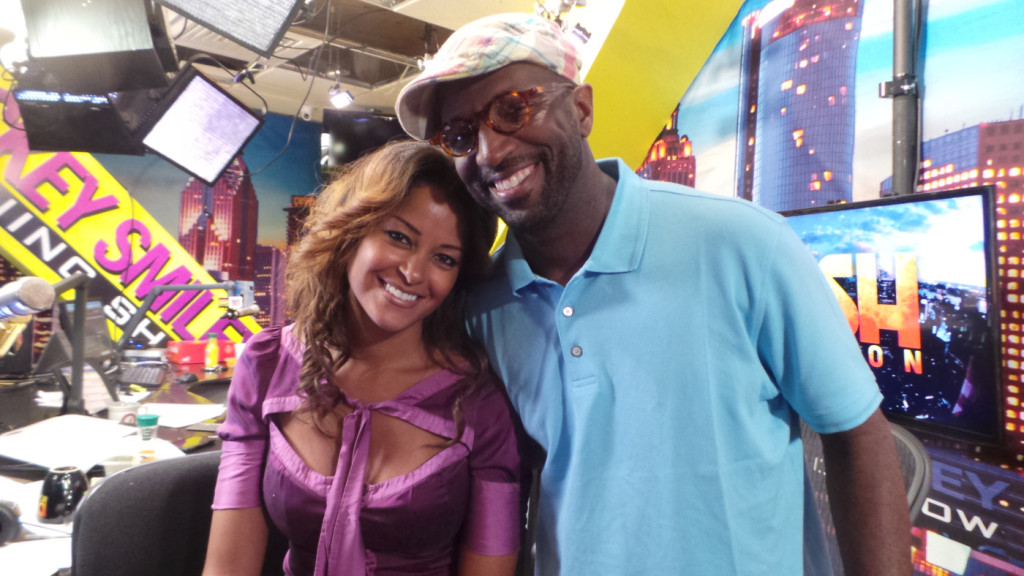 On Thursday, July 9th, Reach Media confirmed Claudia Jordan‘s announcement on Facebook that she would no longer be a part of “The Rickey Smiley Morning Show.” After a year with the nationally syndicated program, Claudia will shift focus to some projects to be announced, promote three upcoming films, and may or may not return to “The Real Housewives of Atlanta.”

So now that Claudia is officially out, who should represent the female point of view on the #RSMS? Whoever gets the gig has to be strong enough to stand up for herself in a room full of testosterone, but fun enough to be able to laugh at herself and not take herself too seriously. smart enough to deliver the news, , and humble enough to play her position. As if those attributes were not enough, the next addition to “The Rickey Smiley Morning Show” has to gel with the other cast members, producers AND be liked by listeners.

Here’s a list of people who should be considered to replace Claudia Jordan, in alphabetical order.

Beyonce Alowishus
This WHTA (Hot 107.9)/Atlanta overnight personality is also a Producer on “The Rickey Smiley Morning Show” and is already a big part of the family. Because she works so intimately with the team, Beyonce Alowishus would fill the co-host position without missing a beat. She is already heard weekly on the show during the Techie Tuesday segment, and @BeyonceATL is extremely active on social media.

Da Brat
Rapper Da Brat has filled in for Claudia Jordan on several occasions, and has always been warmly received. The team seems to have fun when she’s in the studio, and Da Brat is temporarily filling the open spot during the search for the replacement.

Darcel
Attracting a younger audience is an endless pursuit for any show targeting 18-34 year-olds. While Darcel isn’t as seasoned as some of the other ladies on this list, youth is on her side. She previously worked at the now-defunct Urban station WPHI (Hot 107.9)/Philadelphia on weekends, but she received great experience that could help her on “The Rickey Smiley Morning Show” co-hosting afternoon drive with market vet Q Deezy.

Ebony Steele
Before Claudia Jordan, it was Ebony Steele who was the primary female voice on “The Rickey Smiley Morning Show.” Since her exit, countless fans have expressed their desires for her to return, but would this move recreate magic or proveADevi Dev Shows What Every Personality Should Be Doing On Social Media it’s time to move on.

Maria More
Hot 107.9 midday personality Maria More was one of the people who filled in after Ebony Steele exited and before Claudia Jordan landed the co-hosting gig on “The Rickey Smiley Morning Show.” The more she was on, the better she fit in, so now may be a good time for her to permanently fill the spot.

Natasha Eubanks
TheYBF.com Founder Natasha Eubanks has made a few appearances on “The Rickey Smiley Morning Show” delivering juicy gossip from her site. She was also a contributor to “Big Boy’s Neighborhood” when it was syndicated, so she’s comfortable being on air. Because of Natasha’s reach online and on social media, she’s definitely a candidate to consider.

Necole Kane a.k.a. Necole Bitchie
The recently retired gossip blogger has a recognizable name and brand with Urban audiences. But now that Necole has decided to focus on positivity online, she may bring something totally different to the syndicated show.

Shekinah Anderson
She doesn’t fit all of the qualifications, Shekinah Anderson’s popularity and fun personality may compensate for what she lacks in the news delivery department. Shekinah gained fame after appearing on VH1 in “T.I. & Tiny: The Family Hustle” and “Tiny and Shekinah’s Weave Trip,” and her unpredictability and lack of polish may make for interesting radio.

Toya Wright
As the former wife of Lil Wayne, Toya Wright is known and of interest to many listeners of “The Rickey Smiley Morning Show.” Her long list of celebrity friends might enhance booking opportunities, and her sweet but strong disposition might make her an interesting addition to the cast.

Who else do you think should be considered to fill the opening on “The Rickey Smiley Morning Show”? 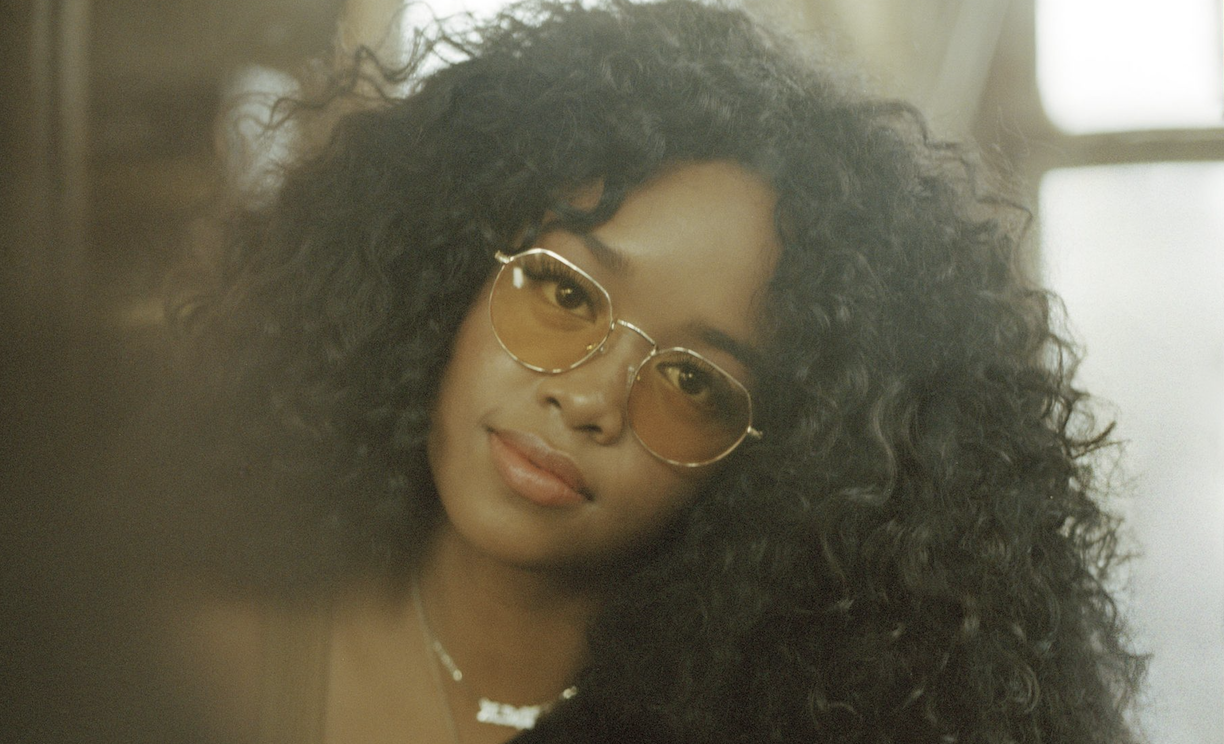 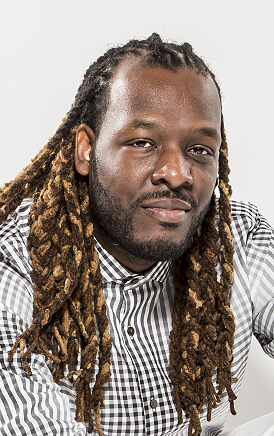 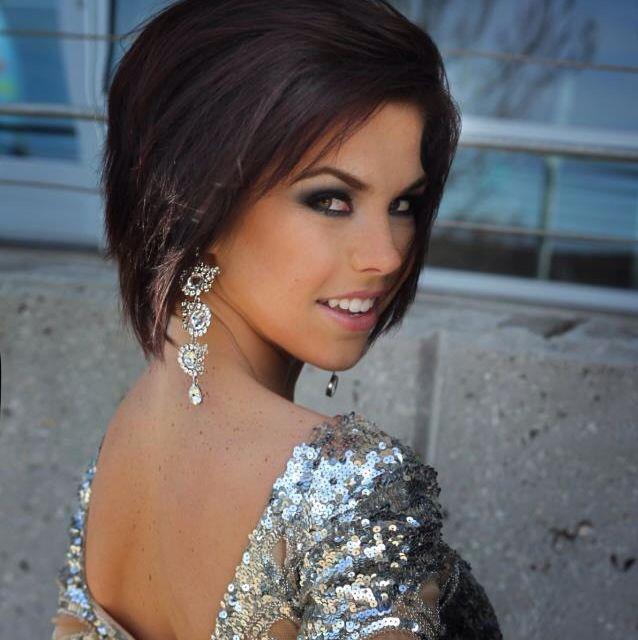 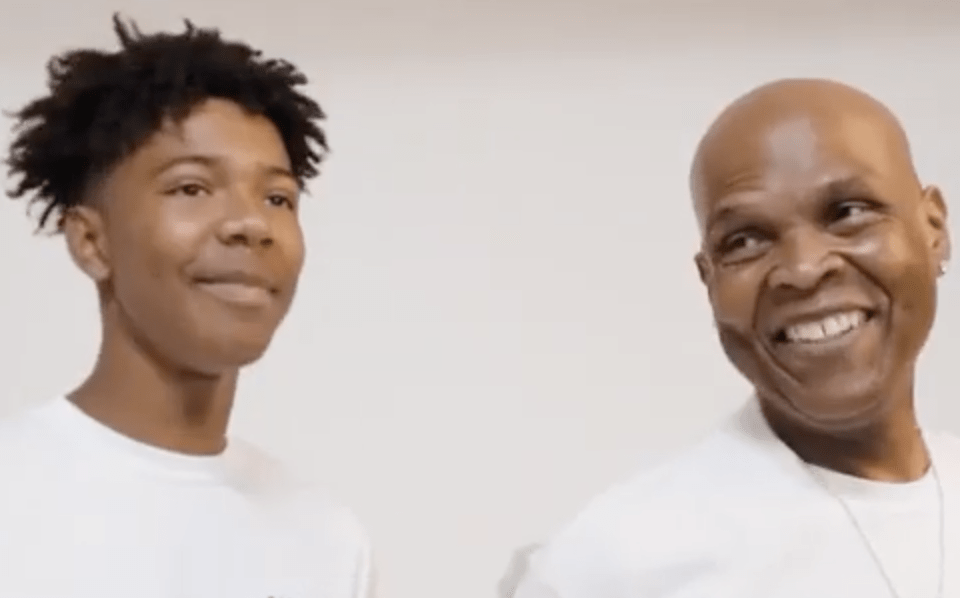