On Monday, July 6th, Rickey Smiley told his audience that his 19-year-old daughter had been shot the night before in Houston. Countless listeners of “The Rickey Smiley Morning Show” reacted with an outpouring of prayers and messages of support, and Aaryn Smiley expressed her appreciation on the air this morning.

Rickey’s initial announcement about his daughter was jarring and heartbreaking, but his series of videos documenting his thoughts and feelings about the situation really seem to have struck a nerve.

Aaryn Smiley expects to be checked out of the hospital today, and she’s grateful to be alive. Watch Rickey’s conversation with his youngest daughter in the video below, and then scroll down to see more of the clips chronicling this difficult time for his family.

Thinking About Those Who Lost Children

Rickey Smiley: “I Don’t Know What To Do”

Rickey Smiley Thanks God For Protecting His Daughter 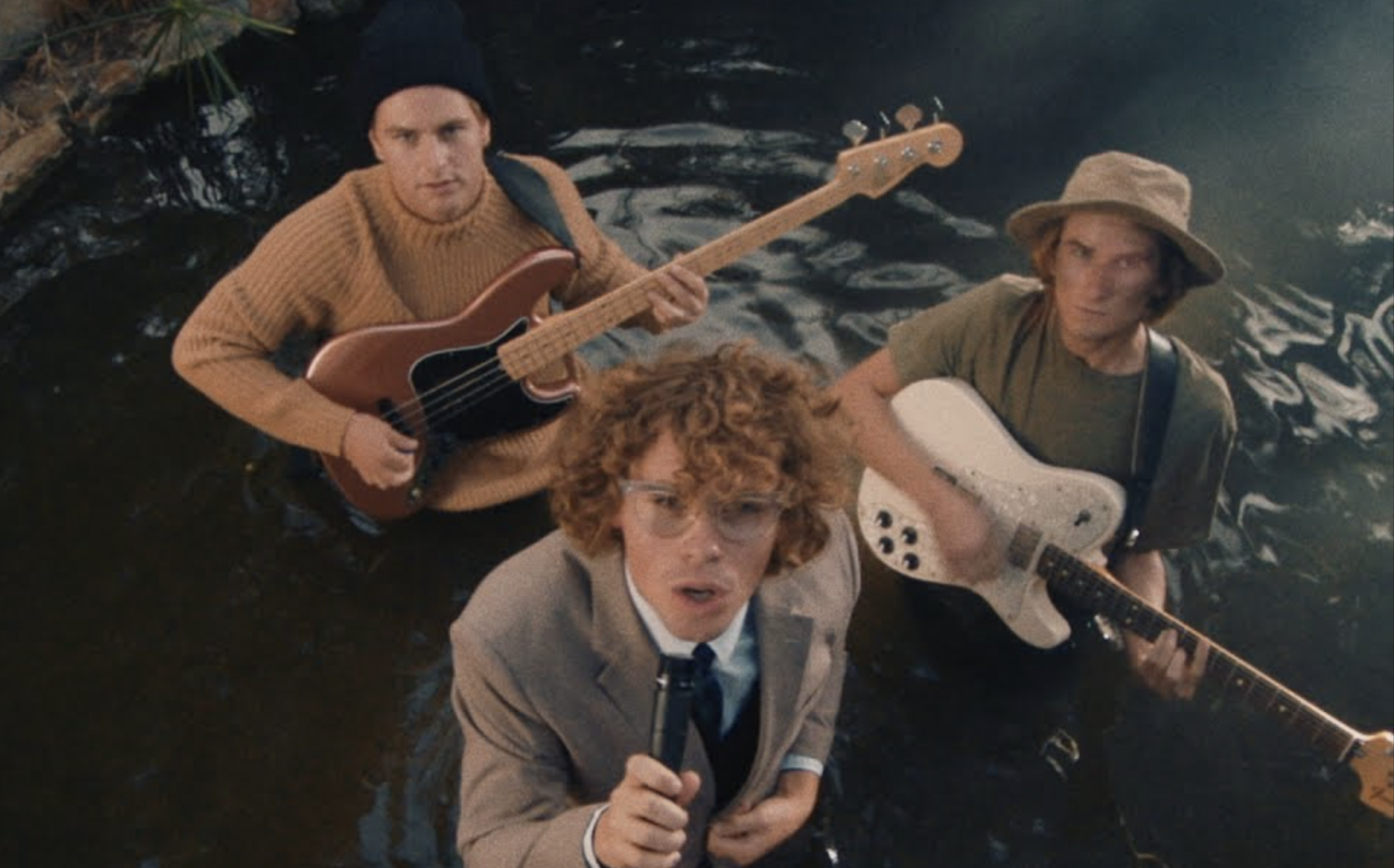 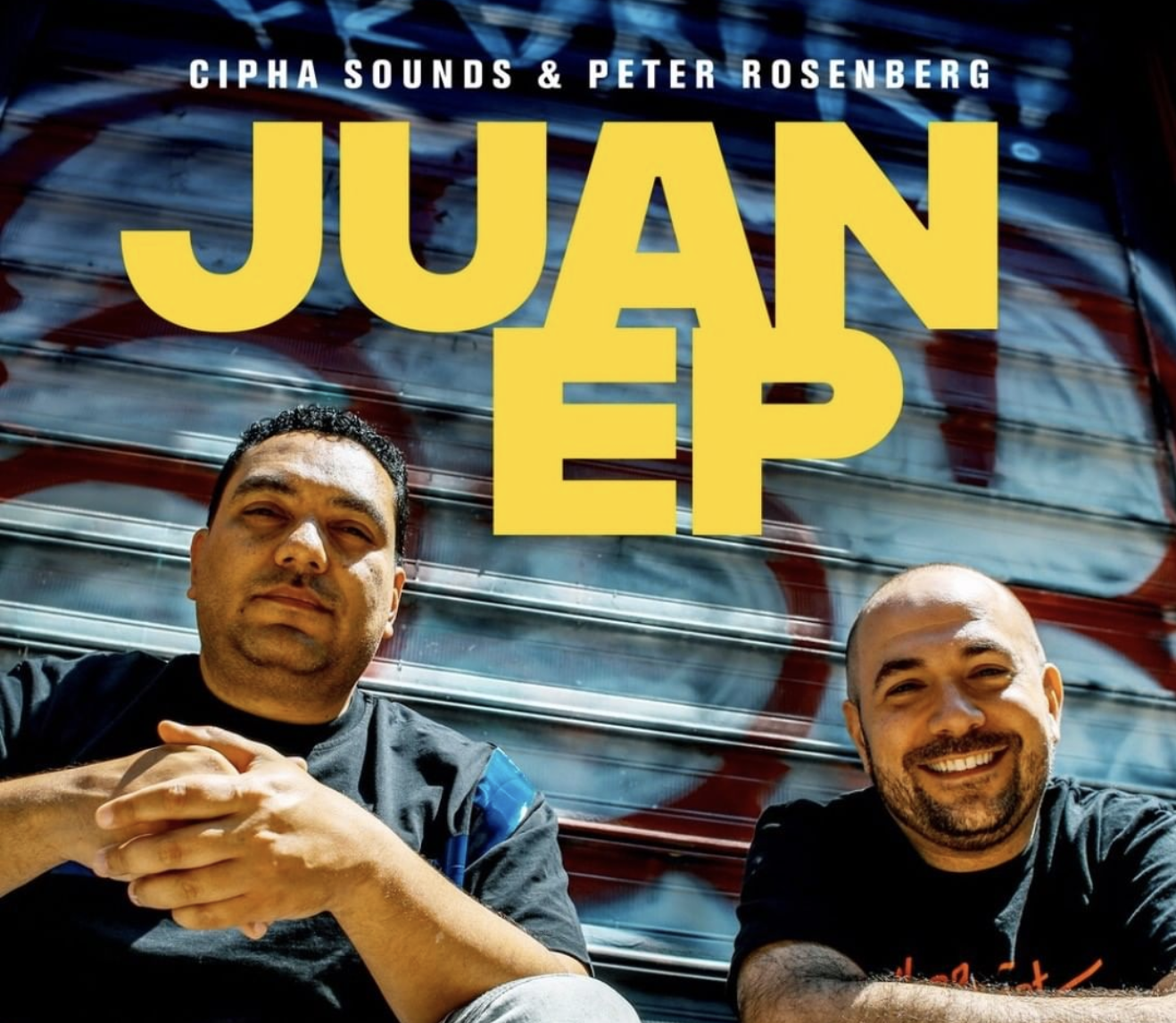 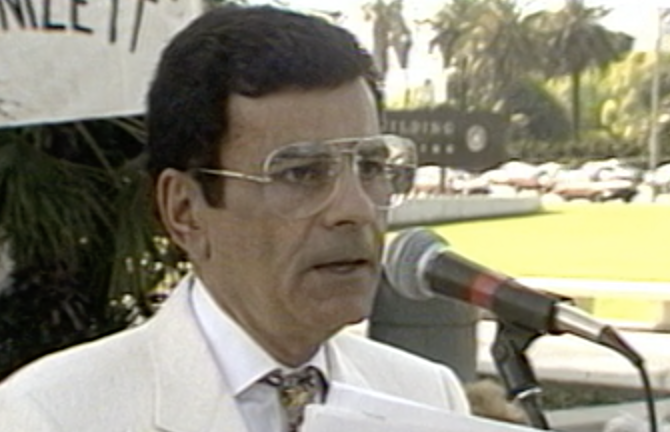 Casey Kasem Speaking About Peace In The Middle East (1988) [VIDEO] 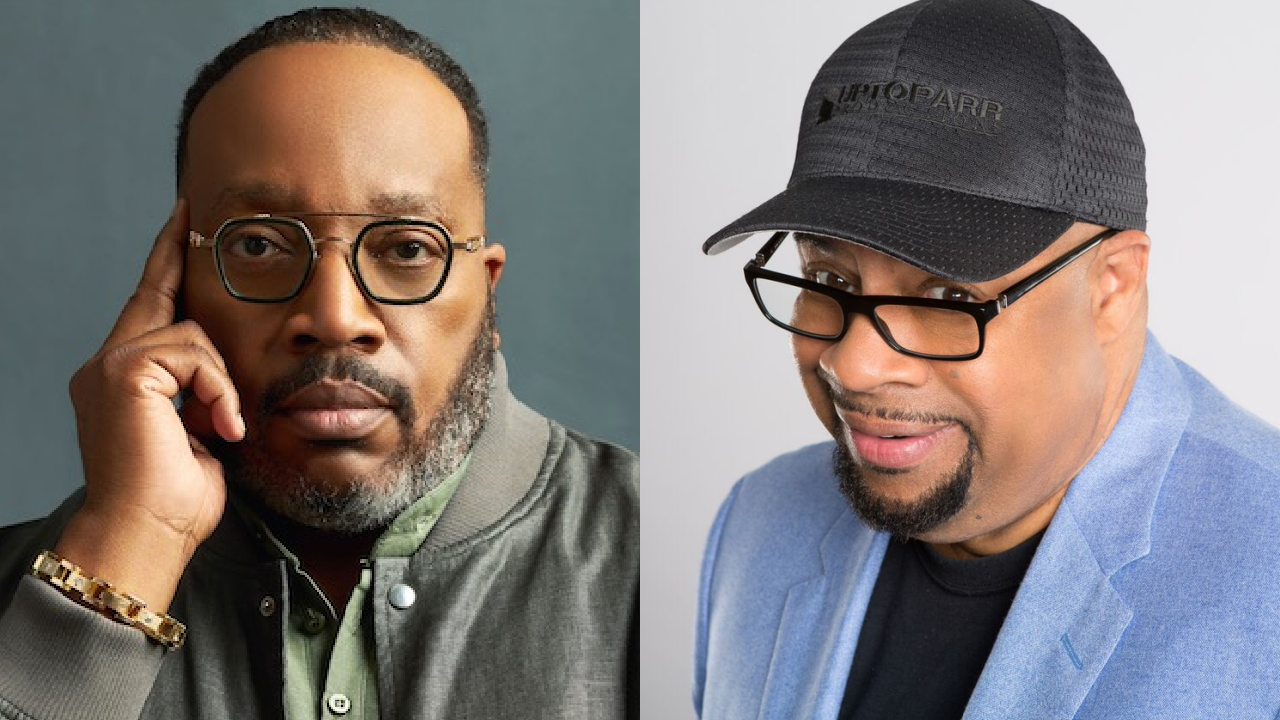