In addition to having relationships with Kim Kardashian, Kanye West and Nick Cannon have something else in common. Both have been the objects of deep criticism for recent controversial comments, and have even been cancelled by some.

Making good on his 2015 announcement at the MTV VMAs  to run for President of the United States in 2020, Kanye West upset some who believe he’s only running now to hurt former Vice President Joe Biden and help President Donald Trump. In addition, Kanye’s emotional comments during a South Carolina political rally in July about possibly aborting his daughter North triggered an onslaught of negative headlines and countless questions about his sanity.

Nick Cannon felt the wrath for making anti-semitic comments, which ended his long-standing relationship with media giant Viacom and delayed his daytime TV talk show. And then it got worse for Nick, when he told a TMZ reporter that Kanye has his vote for POTUS.

With so much backlash between the two of them, it’s understandable why hundreds of thousands of people have wanted to hear what Kanye West and Nick Cannon have to say. No matter what you think of either man, their conversation is really interesting.

Nick Cannon initially released part of his interview with Kanye West, but now you can see the entire conversation below. 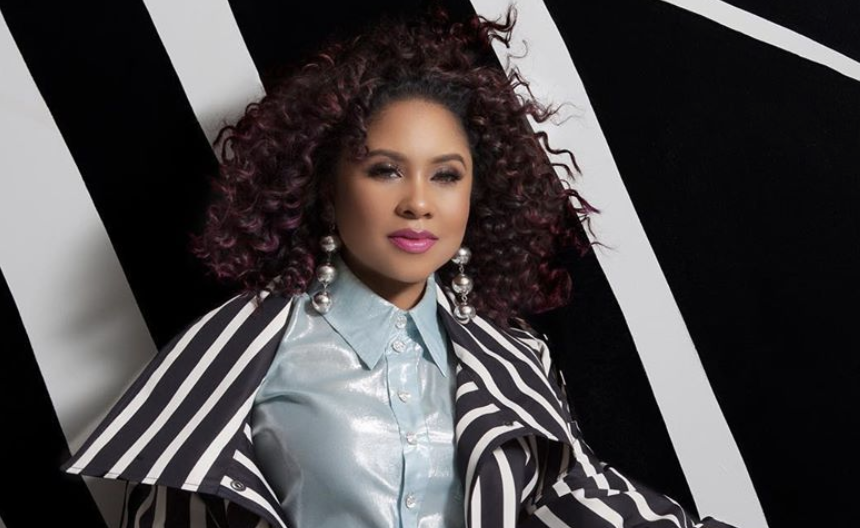 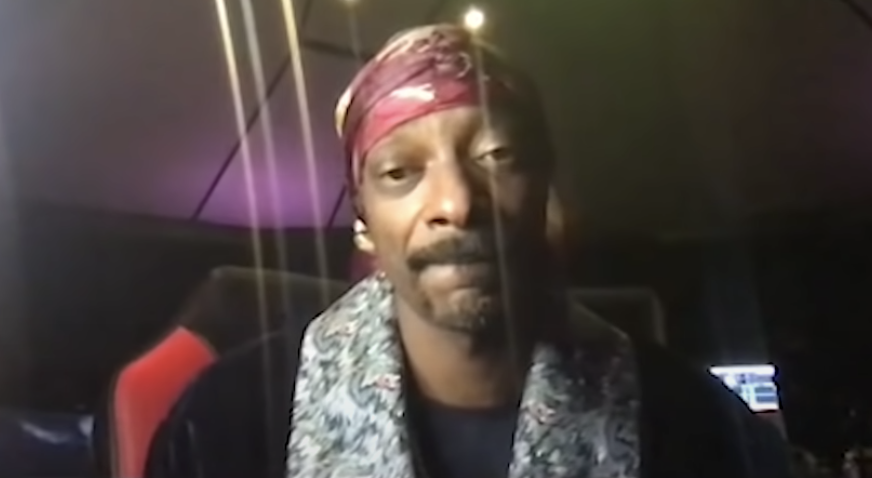 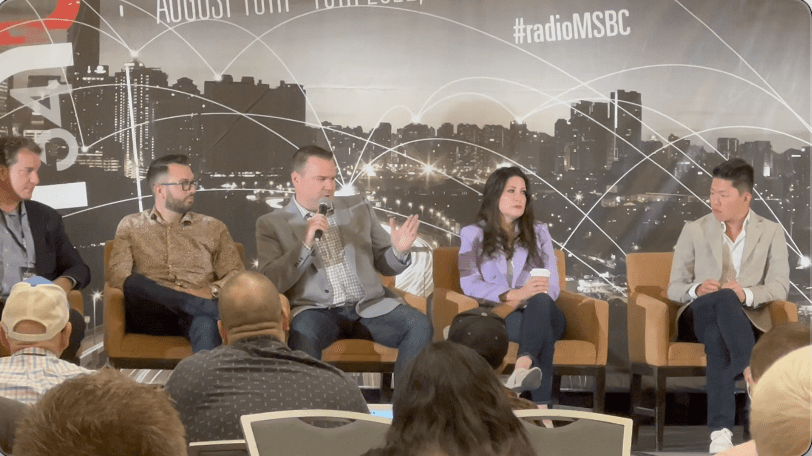 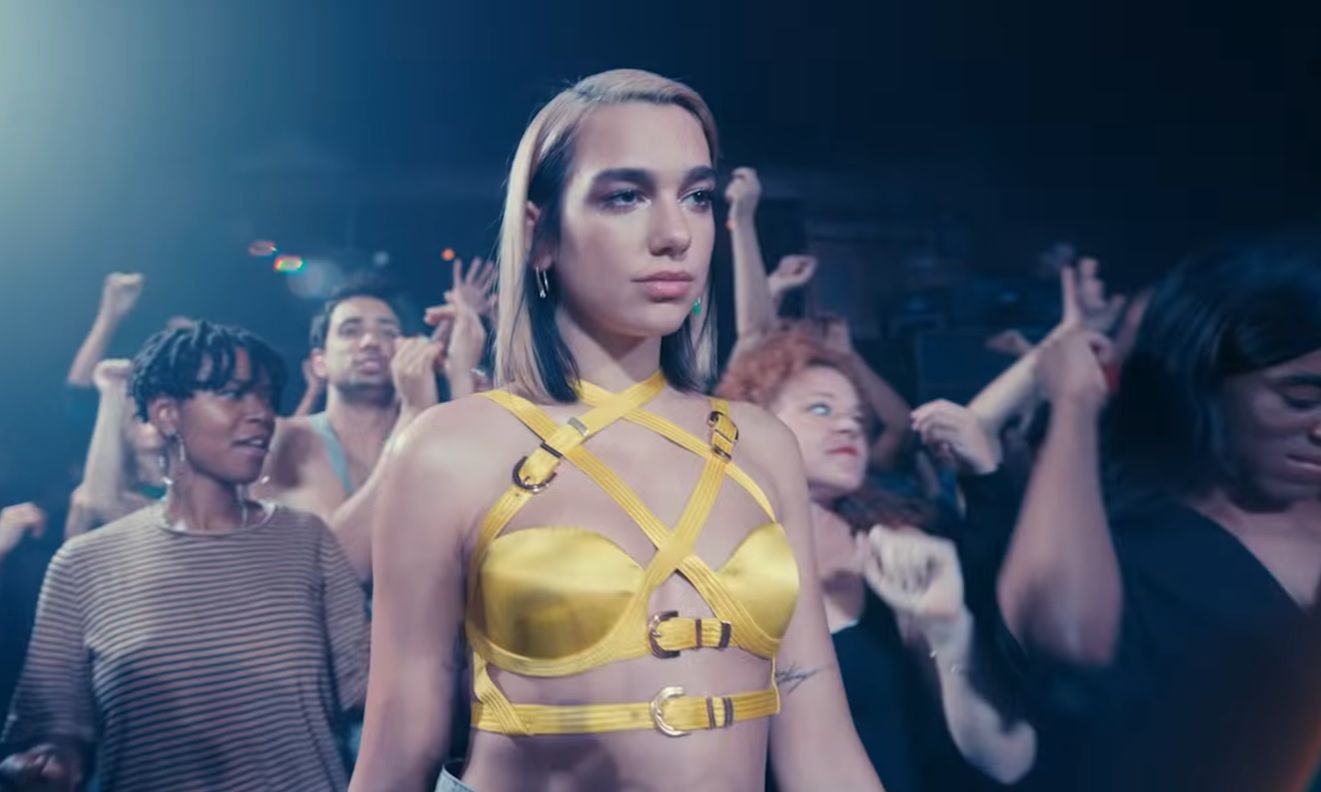