Charlamagne Tha God is bringing many entertaining podcasts to iHeartMedia’s new Black Effect Podcast Network, but there are three debuting this Fall that we can’t wait to hear.

On September 9th, iHeartMedia announced a podcasting partnership with one of the company’s premier Talent: Charlamagne Tha God from the nationally syndicated morning show “The Breakfast Club” and “The Brilliant Idiots” podcast.

According to the press release, The Black Effect Podcast Network features a “luminous roster of marquee talent and culture-shifting voices committed to enlightening, educating and entertaining audiences curated by Charlamagne himself. The programming will provide a bridge to understanding information and interaction rooted in diverse perspectives.”

While some of the hosts may not be known to the masses, the lineup boasts entertaining and engaging Talent with current and forthcoming podcasts:

While Charlamagne Tha God is bringing many interesting podcasts to iHeartMedia’s Black Effect Podcast Network, there are three debuting this Fall that we can’t wait to hear. And here they are in no particular order:

“As our country’s number one audio company and podcaster, we have both the responsibility and the opportunity to give new voices a massive audience platform for creativity and innovation—and for important ideas that need to be heard,” said Bob Pittman, Chairman and CEO of iHeartMedia. “Charlamagne Tha God is an unparalleled multi-platform creator whose impact extends across radio, digital, social, TV, events and podcasts. He is uniquely qualified to bring The Black Effect Podcast Network to life, and we are lucky and honored to be his chosen partner and to continue our successful partnership of over a decade in this exciting and fast-growing arena.”

“Blackness has an immediate, culture shifting effect on everything,” said Charlamagne. “Blackness controls the cool. Blackness is the culture, but Black Voices are not monolithic. The only way to appreciate the diversity of thought and experiences in Black culture is to build a platform for those voices to be heard. Unapologetically Black experiences, unapologetically Black thought, unapologetically Black ideas. Black, Black, Blackity Black, Black, Black, Black. Everything Black. Black Everything. The vision for The Black Effect is to amplify, elevate, and empower emerging and established talent. Our goal is to shift the narrative from Black creators signing transactional deals, to instead forming legacy partnerships that build generational wealth while allowing each creative to have an equitable stake in their future. As a long-time partner of iHeart, it’s an honor to make history with them.” 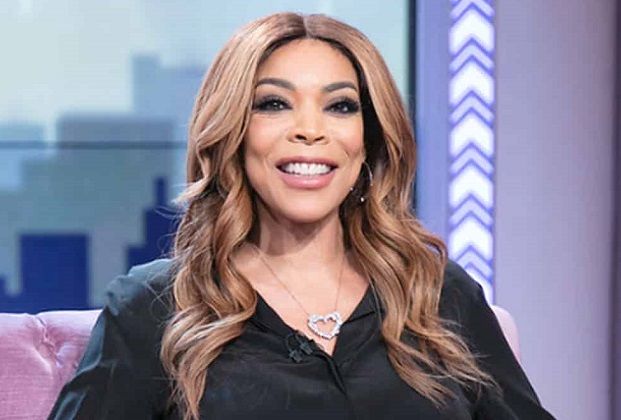 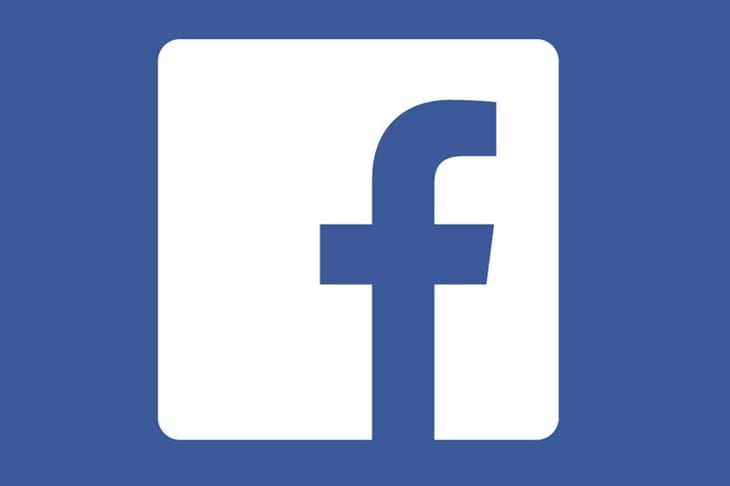 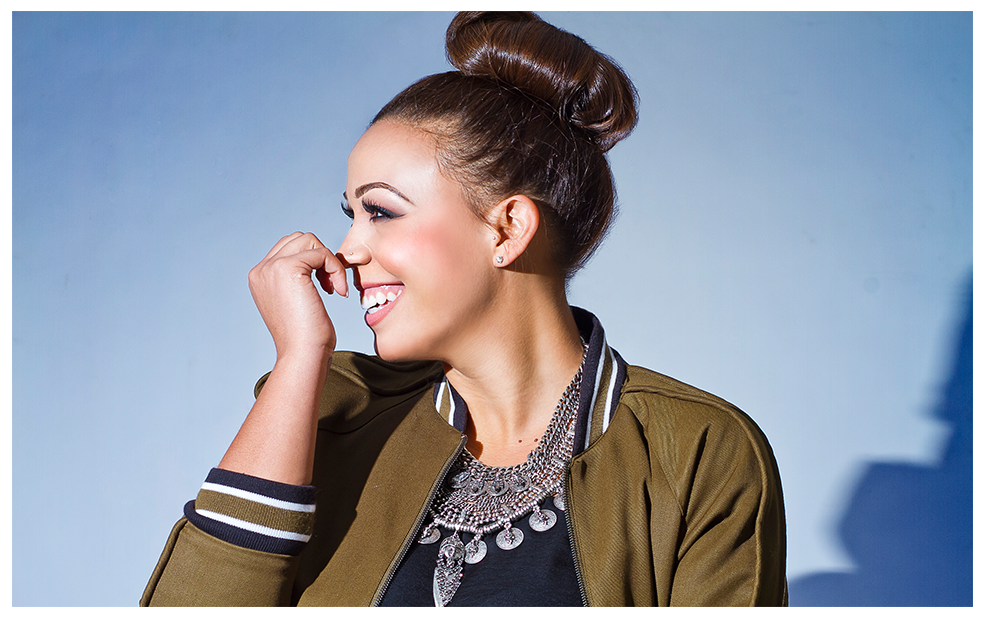 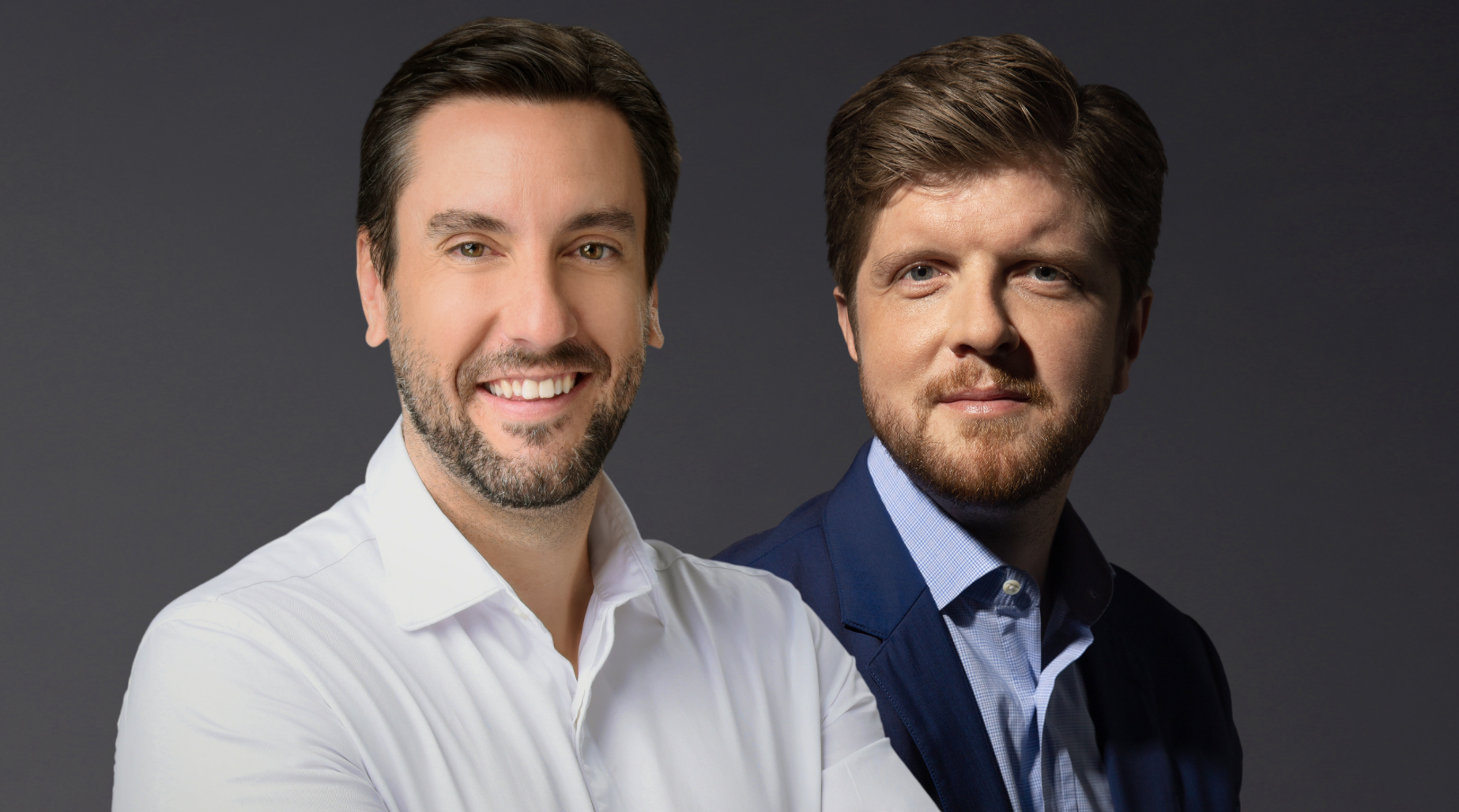 Who Posts The Most On Social Media?
Thomas Edison Talent Quote
"Rickey Smiley For Real" Shows Life On And Off The Air