Comments made by Nick Cannon on his podcast “Cannon’s Class” led to him getting dropped by ViacomCBS, the parent company of VH1, MTV and MTV2, the networks that aired his popular show “Wild ‘N Out” for the last 15 years. During his conversation with ex-Public Enemy member Professor Griff, Nick made remarks that were offensive and hurtful to the Jewish community and labeled as anti-semitic.

As the creator, executive producer and host of “Wild ‘N Out,” the end of his relationship with ViacomCBS is a big blow for Nick Cannon. But it also affects the Talent that made the  30-minute hip-hop improv comedy show so good.

ViacomCBS has not announced if “Wild ‘N Out” will continue without Nick Cannon or not, but he has called for full ownership of the series he created. And Diddy told Nick Cannon via Instagram that Nick can “come home” to Diddy’s Revolt TV.

“Wild ‘N Out” has been a powerful platform for comics, artists, actors and the culture. And even though it’s not clear if the show has completely come to an end, several cast members have posted reactions to the news about Nick Cannon’s exit on social media. Here’s what some of them said…

Im wit you OG 🤬🤬🤬🤬🤬 #since my WildNOut audition OG @nickcannon ben fuckin wit me!!! Now were being silenced for speaking OUR HISTORY on what happened TO US 🤦🏽‍♂️ if you need me to roast one of these mafukkas jus point em out and i gotcha #IGotTimeToday

This dude and myself right here have never seen a #wildnout stage that we weren’t on together. Every single stage and episode, from our independent pilot, to the last one we taped, I’ve brought this man onto a stage that we stood on together! I’m extremely proud of what we’ve accomplished. It’s not the curtain call we ever planned for but it’s a curtain call none the less. It was a great run and I thank everyone involved, past and present. @nickcannon @nileevans @treboogie @mackhodges313 @goldyrock58 @yoitsvinnie @karenfranke, @gillies20 the Joe’s and so so many more, too many to name. Thank you all! – @djdwrek

How the hell I get fired on my day off.

“Two Asian dudes on MTV? Ninja we made it!!!” 😂🙌🏼🙌🏼🔥🔥🔥 #YellowOnYellowCrime 🙏🏼 ————————————- I did NOT think that when this aired that it would potentially be the last episode of Wildnout ever??? I will forever be grateful to @nickcannon for the love and opportunity! And of course shout out to the OG @iammcjin 🙏🏼🙏🏼🙏🏼 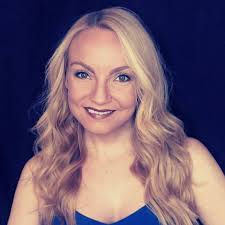 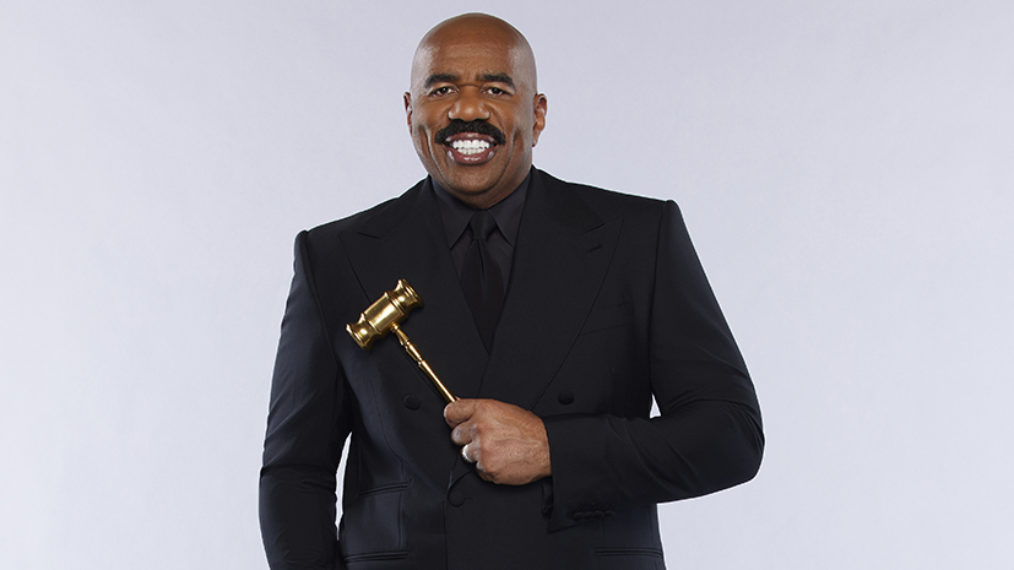 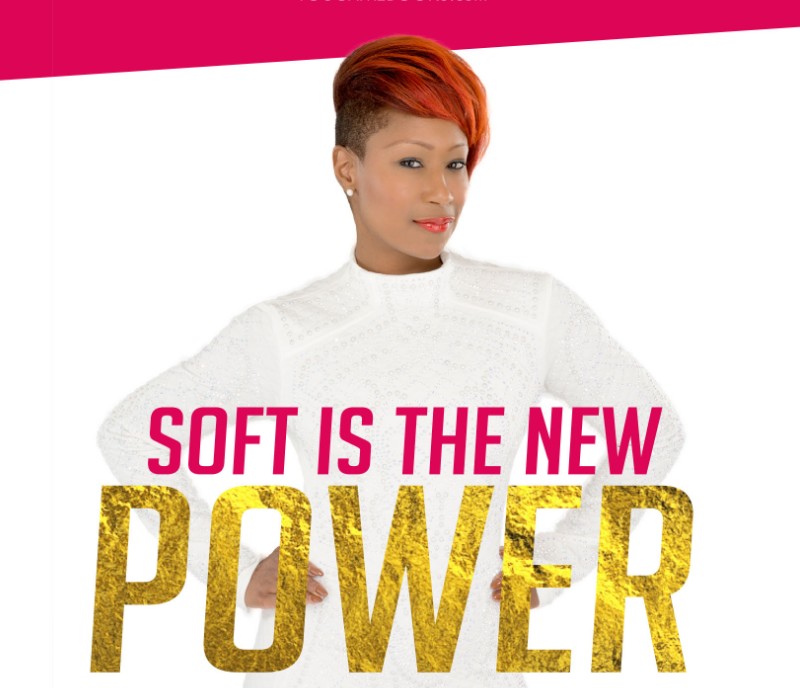