Medha Gandi will officially join the nationally syndicated “Elvis Duran And The Morning Show” as co-host on Monday, September 17th.

Working with Boston radio legend Matt Siegel on his popular WXKS (Kiss 108) show “Matty In The Morning” would be a dream job for most. Medha Gandhi spent three years in the position, but she’s secured another dream gig.

On Monday, September 17th, Gandhi will officially join the nationally syndicated “Elvis Duran And The Morning Show” as co-host. She replaces Bethany Watson, who announced her departure back in February.

While Gandhi may not be known to all, her presence on Elvis Duran‘s show will put her on the biggest platform of her career. Here are some interesting facts to know about Medha and her past before she blows up.

Yes, That Gandi
Medha Gandhi is indeed related to the legendary Indian activist Mahatma Gandhi. She isn’t a distant cousin, but is actually a direct descendant and is his great-granddaughter.

Executive Talent
Being heard on Boston’s #1 morning show is a phenomenal opportunity, and Gandhi was also the Executive Producer. She also gained on-air and EP experience working on the “Dave & Jimmy Show” at WNCI/Columbus, OH.

Mornings + Middays
Co-hosting and executive producing a morning show in a market as important as Boston is a heavy load, no doubt. Gandhi also can be heard throughout the country voice tracking middays

“Least Valuable” In The Family
Getting a full-time on-air gig on a popular nationally syndicated morning show would make most Talent the star of the family, but that is not the case for Gandhi. Aside from her amazing great-grandfather, Gandhi’s family is very accomplished, and here’s what she said about them to EdexLive:

“I’m a girl with some really cool DNA, and I consider myself so fortunate to be part of such an amazing family. I look at what they all do every day (doctors, surgeons, lawyers, economists), and I smile at how badass all the Gandhis are in their own ways. If we were on a desert island, and one of us had to be eaten, it should be me. I’m easily the least valuable, but I make the most noise.”

Even though Gandhi won’t officially be a part of “Elvis Duran And The Morning Show” for another month, they are clearly excited about her joining the team. Elvis Duran stated:

“We fell in love with Gandhi within the first five minutes of meeting her. When you have a show as long established as ours, it’s very important to continue to keep it fresh and in Gandhi we have found the perfect co-host to do that. I can’t wait for her to join our dysfunctional family!”

Tune in to “Elvis Duran And The Morning Show” on Monday, September 17th to hear Gandhi’s official debut as a permanent member of the team!

Here she is talking about getting her start in radio: 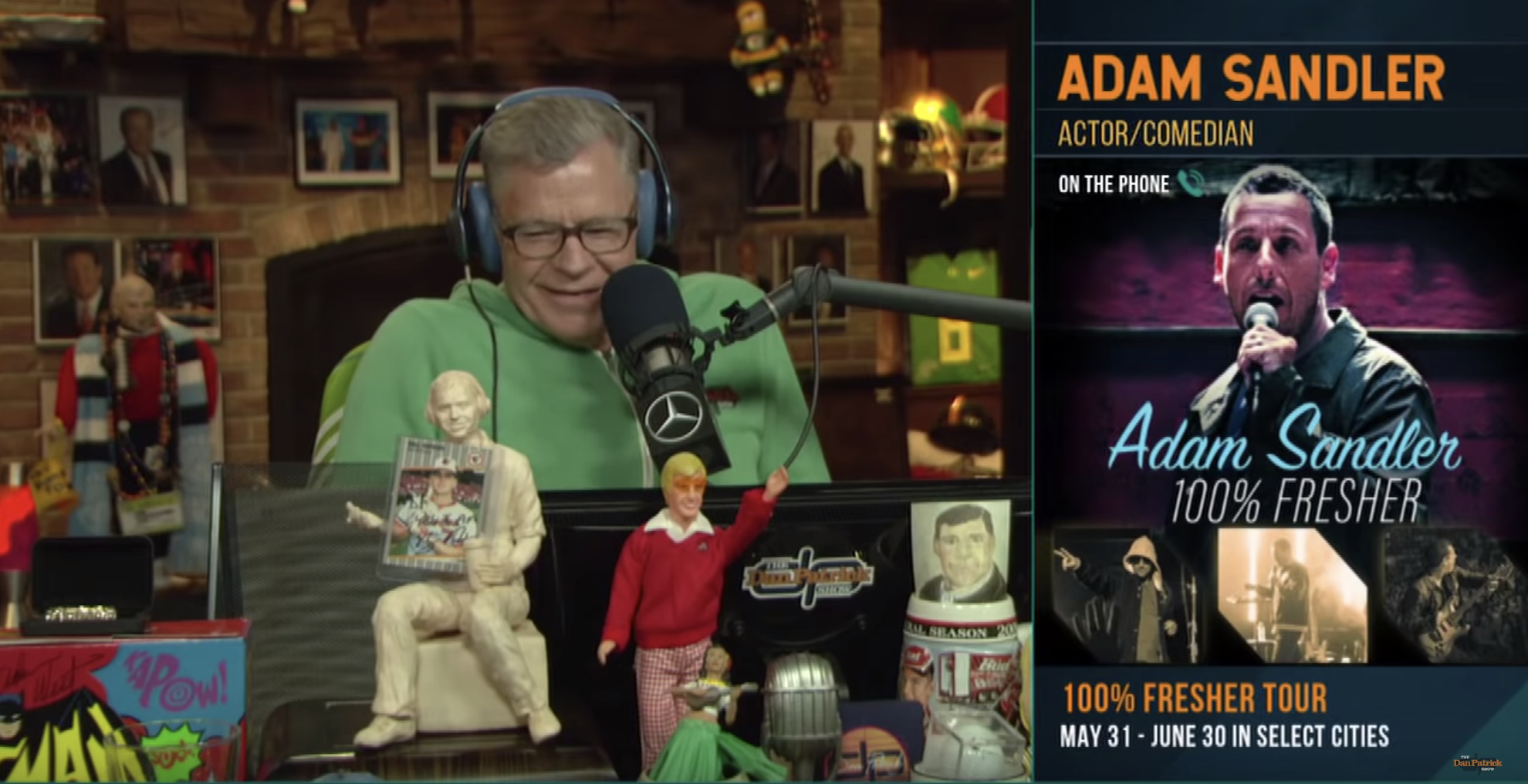 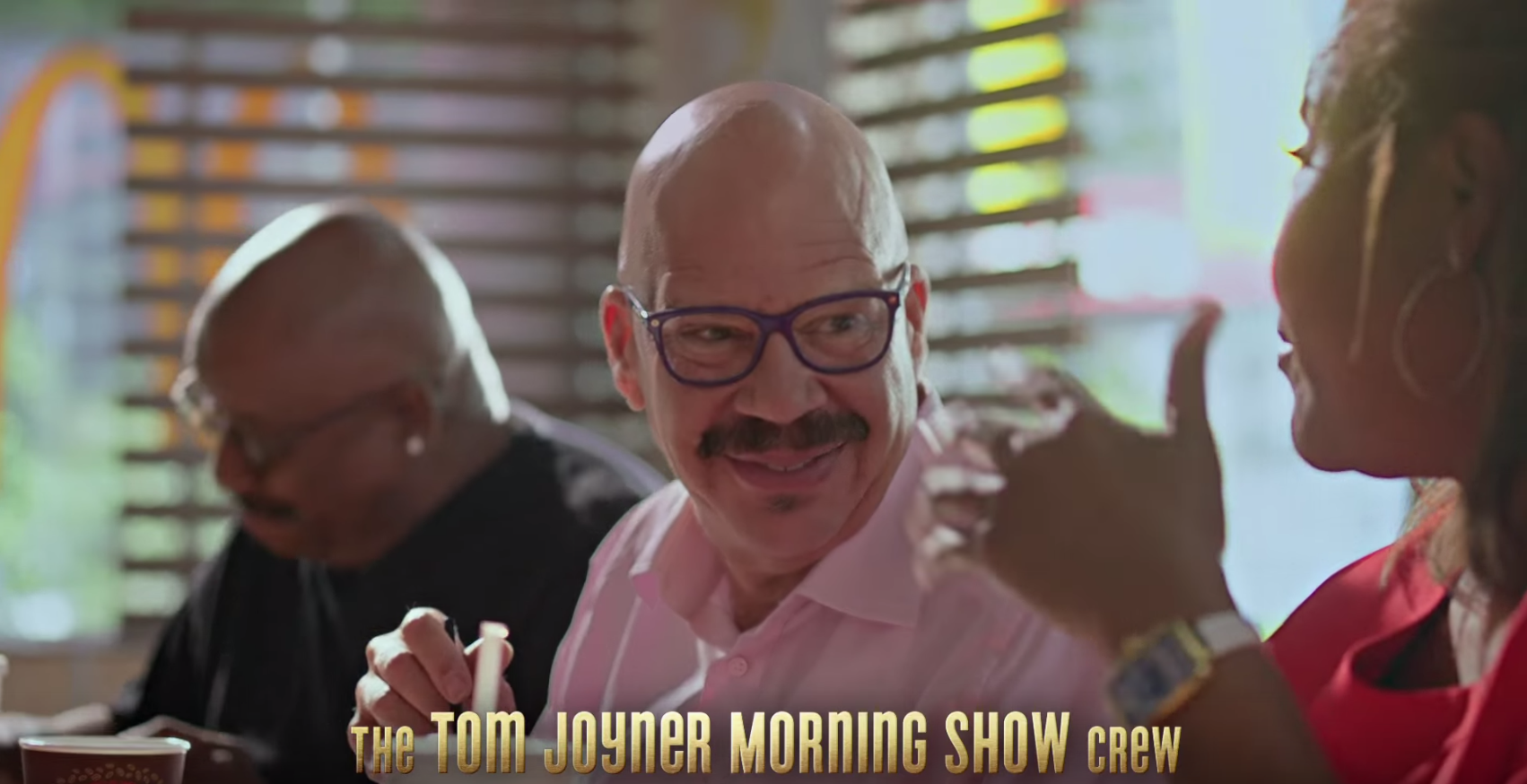 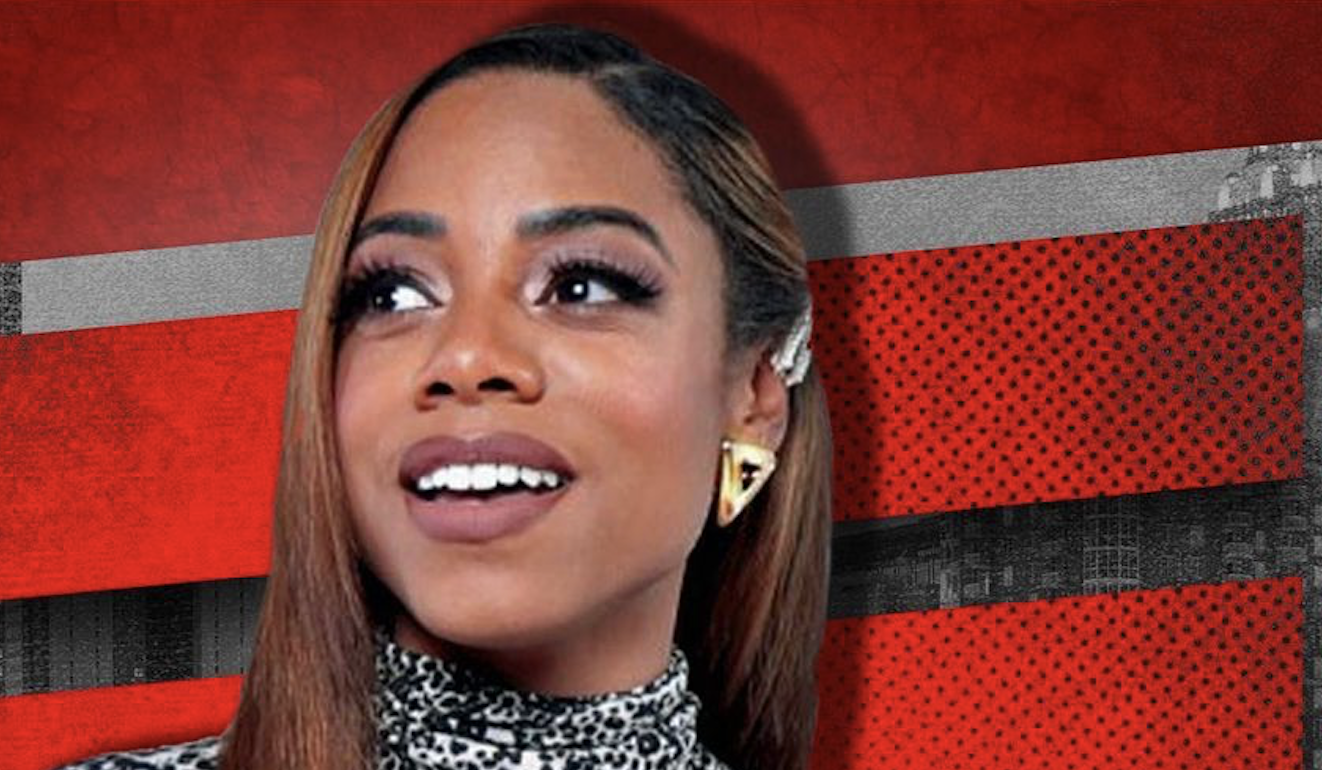 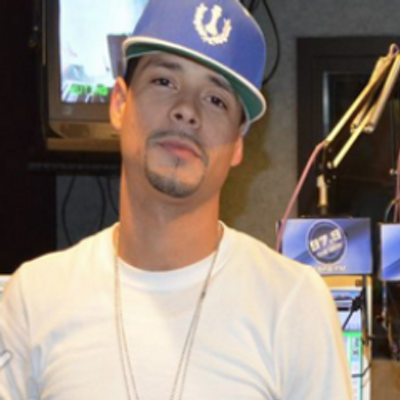