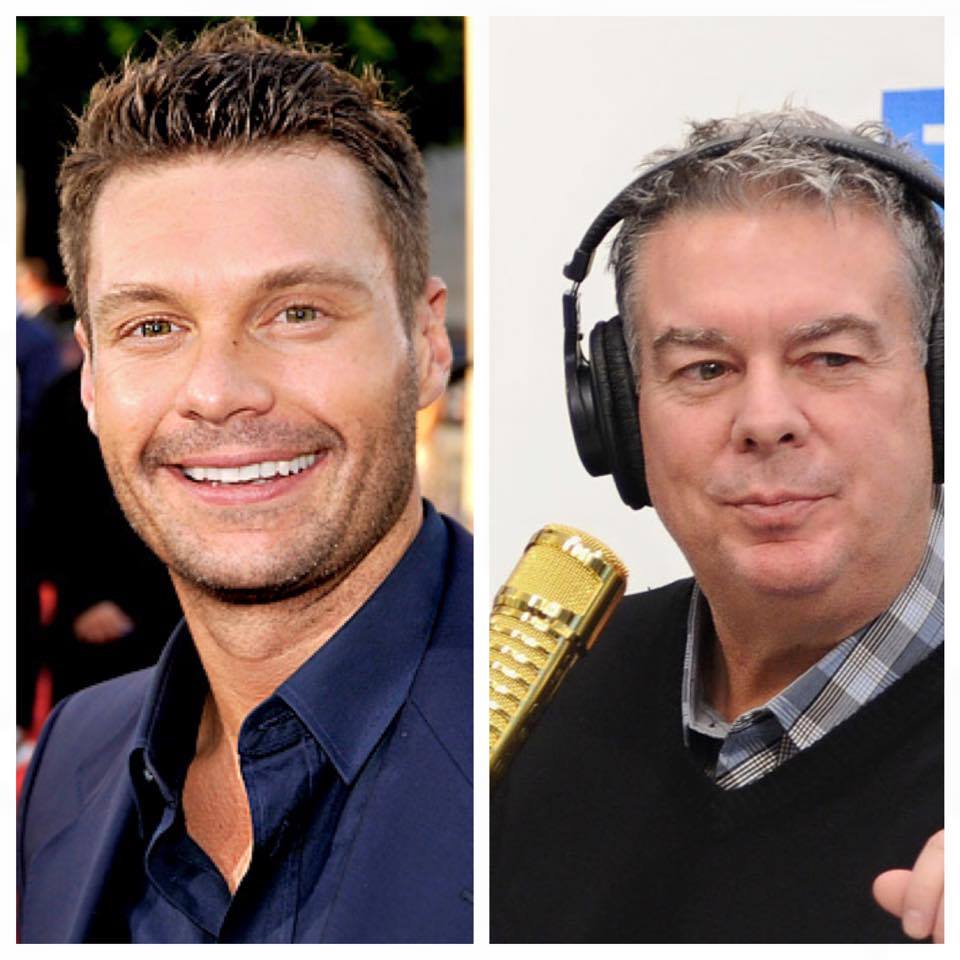 Tyrese is an artist who’s never shied away from speaking his mind, and he’s directly been calling out nationally syndicated personalities Ryan Seacrest and Elvis Duran. In interviews with New York stations WQHT (Hot 97) and WWPR (Power 105.1), Tyrese has questioned why both morning shows gave Sam Smith‘s “Stay” an opportunity to be heard and ultimately become a hit, but ignore songs as soulful as “Stay,” that happened to be performed by Black artists.

The song Tyrese is trying to bring to the attention of Seacrest and Duran is his current single featuring Jennifer Hudson called “Shame.” The song is powerful yet beautiful, and the video is cinematic. But more importantly, it’s a hit. At least at Urban AC radio.

“Shame” is currently #2 on the Mediabase Urban AC chart behind the hugely successful “You Earned It” by The Weeknd. And his newly released album “Black Rose” is #1 in the country–his very first album to achieve this honor.

On Saturday, July 18th, Tyrese took his message to social media and posted an open letter to both Seacrest and Duran. This message was shared with his 26 million Facebook fans, 4 million Instagram followers and 3 million followers on Twitter.

Open letter to Mr Ryan Seacrest of Kiss FM and Mr Elvis Duran of Z-100. Since you don’t want to respond, let’s turn things UP a notch!!!

First, you should know this… So that no one tries to diminish my point….. Let’s take a few things off the table.. ( cracking my knuckles ). I have no malicious intentions towards anyone, I’m not bitter, im actually one of the most positive and optimistic people you could ever meet and know!

I’m not mad, I’m simply addressing a real issue… This is NOT a rant, this NOT coming from a racist place and I am not pulling the “race card.” This is not about sexual preference and for sure not doing this for press or buzz desperate for attention for my album release – I respect you both completely and don’t want you to be socially or personally attacked .. ( so let’s get into these topics )

Did you see my recent interview I did with the breakfast club Power 105 NYC talking about you? https://youtu.be/ub-NBN9n4t8

I love you both and I’m so proud of all that you’ve accomplished! You both happen to be some of the BIGGEST and most influential Mainstream radio hosts. I’m simply posing some specific questions and it’s NOT just to you but to ALL MAINSTREAM RADIO STATIONS IN GENERAL… Do you think there is a lack of diversity in radio? Is mainstream radio really being fair with their approach? Did you know that I had a song called STAY that was #1 on Billboard for 11 consecutive weeks? And it was ONLY played on Urban AC and Urban Mainstream radio? Sam Smith ( who I’m a huge supporter and fan of ) also had a song called STAY and because people LOVED it, it was played on ALL formats of radio ( including mainstream, top 40, Rhythmic and crossover)… And it sounded like he had a FULL CHOIR on his hook!! (((( If that would of been MY song, I would of likely been stuck on the gospel channel..))) aha! We support Sam Smith, Robin Thicke, and Justin Timberlake on ALL urban stations… why? Because it’s R&B Soul Music and great R&B soul MUSIC has no racial preference, no sexual preference and no boundaries…

I don’t create limits for MYSELF and I don’t appreciate people creating limits for me!! HEAR ME OUT!!

How is it possible that urban radio plays Robin Thicke, Justin Timberlake and Sam Smith ( When they release R&B Soul records and when we’re singing in the EXACT same genre, WE don’t get ANY love on the other side…?? Sam Smith won a BET award and was a no-show – is that ok?

As artists…. Other than Robin Thicke.. Are you guys interested in doing any radio promo? Call ins? Meet and greets with the fans for those Urban Radio Spins?? Do you have any idea how HARD it is to get your songs ON Urban radio?? Or to land a BET nomination? We have to work our ASSES OFF for every spin! ‪#‎SHAME‬ ft Jennifer Hudson needs to be HEARD by people ALL AROUND the WORLD!!!! And I won’t stop or rest until we get there….‪#‎King‬

Tyrese had even more to say to Ryan Seacrest and Elvis Duran, and you can see the rest of the message on Tyrese’s Facebook page. 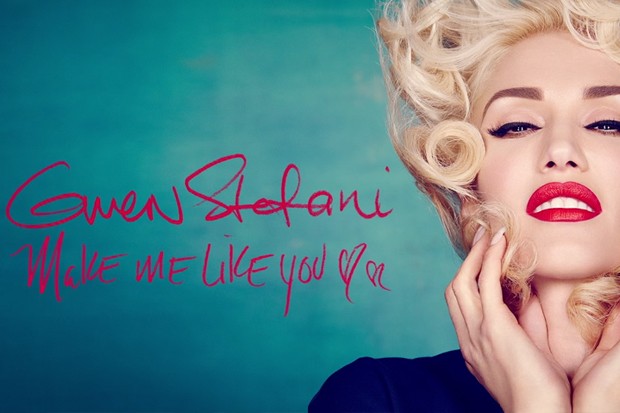 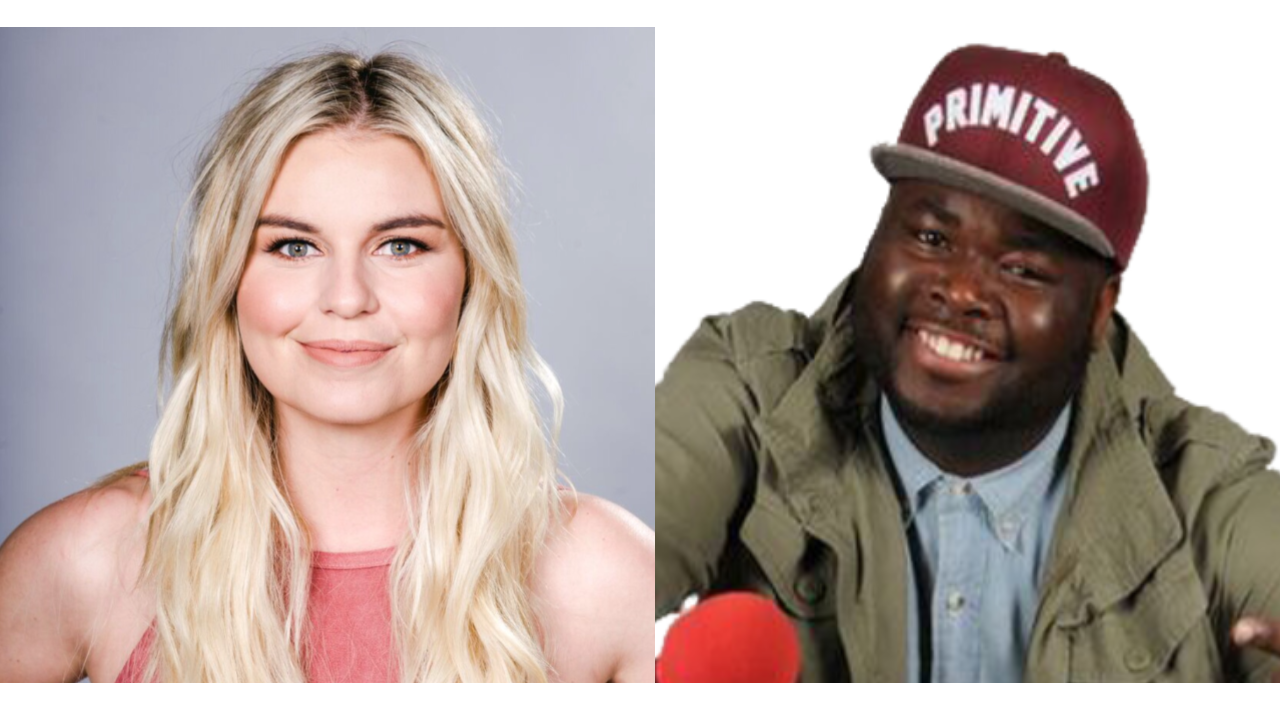 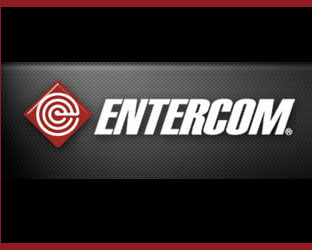 What’s Entercom Up To In Miami?