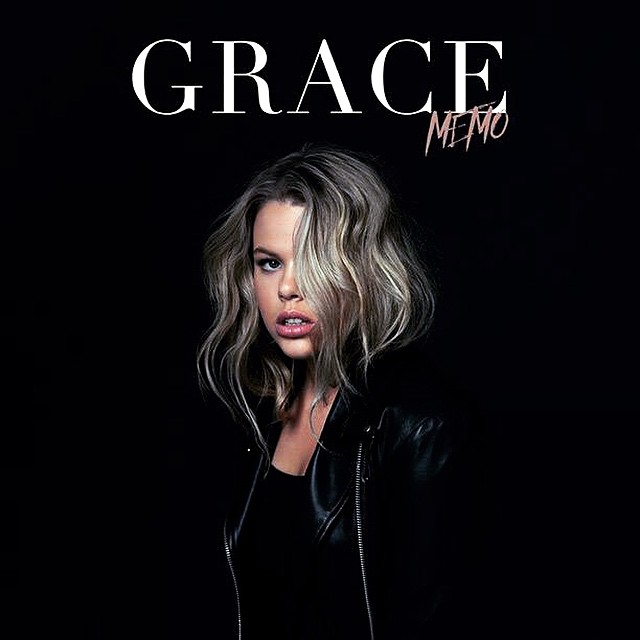 Grace‘s music doesn’t fit neatly into any one genre, but don’t let that deter you from listening to her debut EP “Memo.” Instead of being abstract and disjointed, the project is an effortless blend of the smoothness of R&B, the likability of CHR, and the swag of hip-hop.

Grace Sewell is 18 and from Australia, yet it sounds like she’s been doing this music thing on a professional level for years. Here’s a breakdown of “Memo”…

1. “Dirty Harry” – A powerful introduction to Grace that makes it hard to sit still.
2. “Feel Your Love” – Cool and pretty at the same damn time.
3. “You Don’t Own Me” Feat. G-Eazy – The lead single from “Memo” and has over 4 million plays on Spotify, and is good, but won’t be Grace’s biggest hit.
4. “The Honey” – Another hot song that makes you want to hear more.
5. “Memo (Boyfriend Jeans)” Beautifully sung ballad with so much grit that it’s hard not to feel Grace on this one.

“Memo” isn’t good… it’s great. Let’s hope that radio will give Grace the airplay her music deserves, and RCA seems to be sincerely invested in making her successful as she deserves to be.

RELATED: Jamie Foxx Adds To His Catalogue Of Hits With “Hollywood: A Story Of A Dozen Roses” [ALBUM REVIEW] 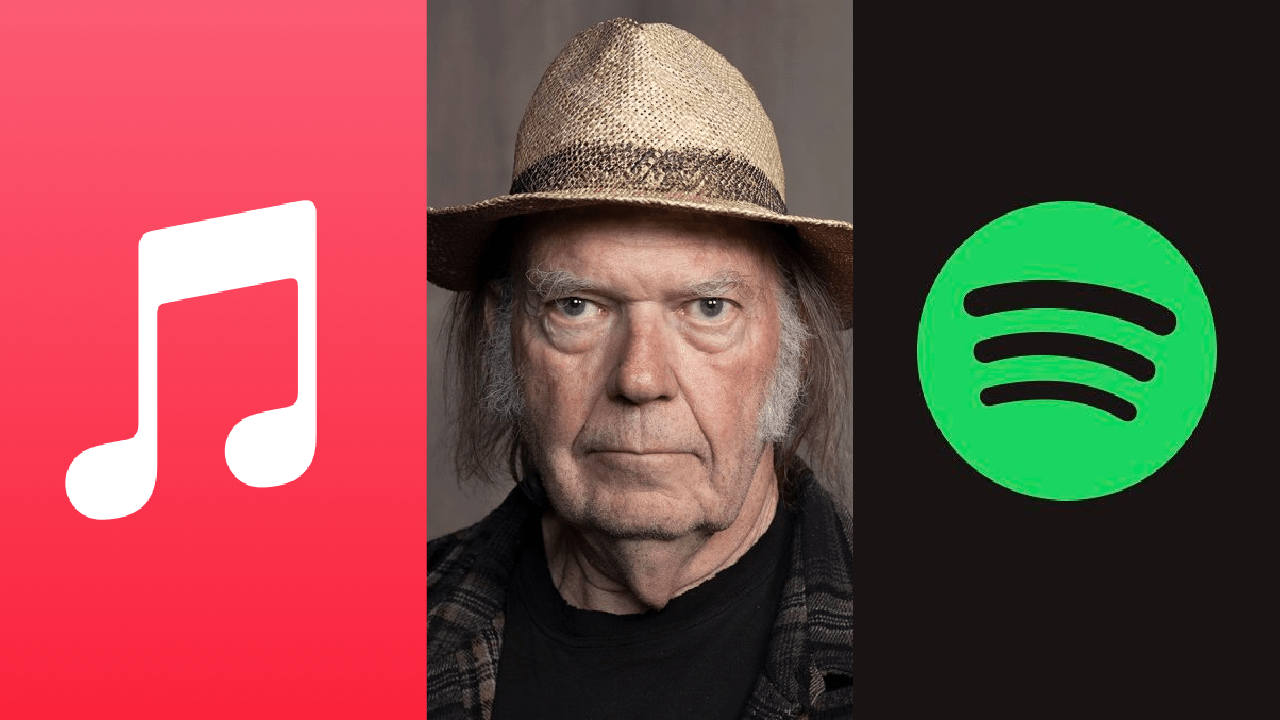 Will Apple Music Win In The Neil Young Vs. Spotify Drama? 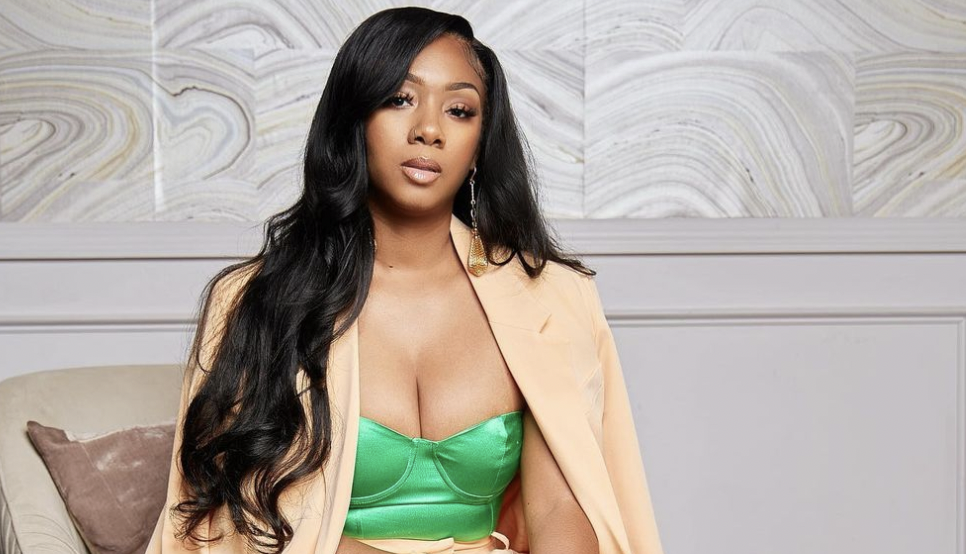 Jus Nik Introduces Herself To A Not So New Audience [VIDEO] 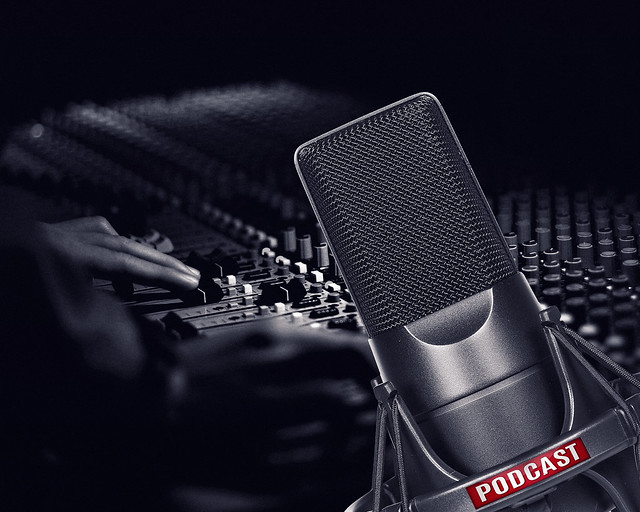 5 Things You Should Know About Podcasting 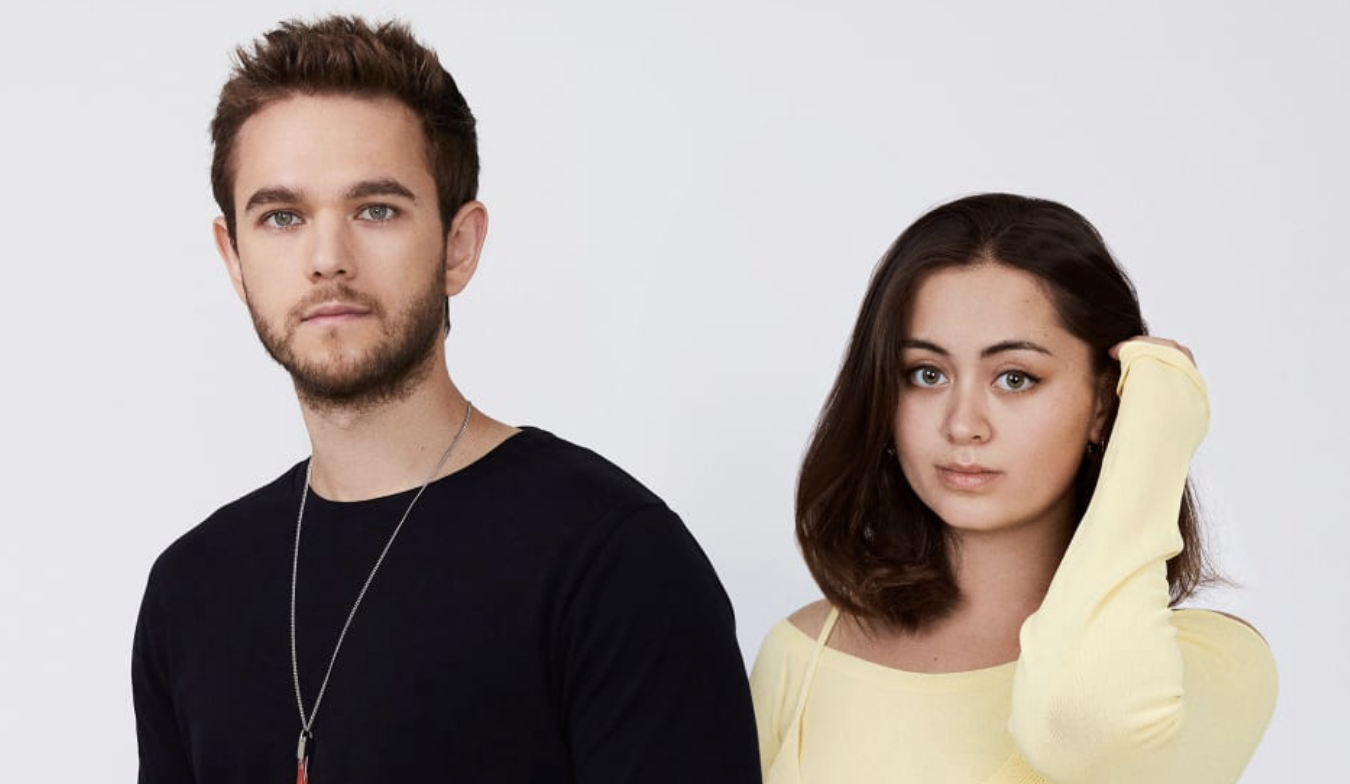