Having a job or a semblance of job security is something to be treasured, and Ryan Seacrest is extending his lengthy run with iHeartMedia. The news of this contract renewal are not surprising, but it’s really encouraging to see the appreciation and value Ryan’s radio employer continues to see in him.

While iHeartMedia shared the good news about Ryan Seacrest’s extension, the amount of money being paid to retain this Talent, there are other points of interest that were revealed.

RELATED: Ryan Seacrest Getting His Star On The Hollywood Walk Of Fame (2005) [VIDEO]

Size Matters
Ryan Seacrest’s new iHeartMedia contract keeps him with the company until December 31, 2025 at least. Having multiple years shows the commitment both parties have to each other.

Huge Milestone
30 years of doing anything is a huge accomplishment, and Ryan Seacrest will soon celebrate three decades of radio broadcasting after getting his start as a teen with iHeartMedia’s WSTR (Star 94.1)/Atlanta.

Extra Input
Ryan Seacrest’s influence within iHeartMedia extends beyond the airwaves. He will continue to both provide input to CEO Bob Pittman and President, COO & CFO Rich Bressler, and host the iHeartRadio Music Festival and Jingle Ball in New York City.

Here’s what Ryan Seacrest said about extending his deal with iHeartMedia:

“Continuing my relationship with iHeartMedia was a no-brainer. Thirty years speed by when you love what you do. I get to live out my dream every day by interacting with our listeners and hearing their stories. Thank you to Bob and Rich and the entire iHeartMedia team for continuing to support us and grow with us. And a special thank you to my on-air crew, the best team in radio, for making the show work seamlessly every day.”

Seacrest retains his other roles as co-host of “Live With Kelly And Ryan,” host of “American Idol” and executive producer/host of “New Year’s Rockin’ Eve With Ryan Seacrest.”

Rich Bressler spoke on behalf of iHeartMedia about Seacrest with these remarks:

“We are honored to continue working with Ryan, who has consistently delighted audiences both digitally and in-person with his knowledge, energy and trustworthiness. Ryan is truly unique in the world of entertainment, with a keen eye for business and the talent to match. His impact is unparalleled, and we congratulate him on nearly three decades as part of the iHeartMedia family!” 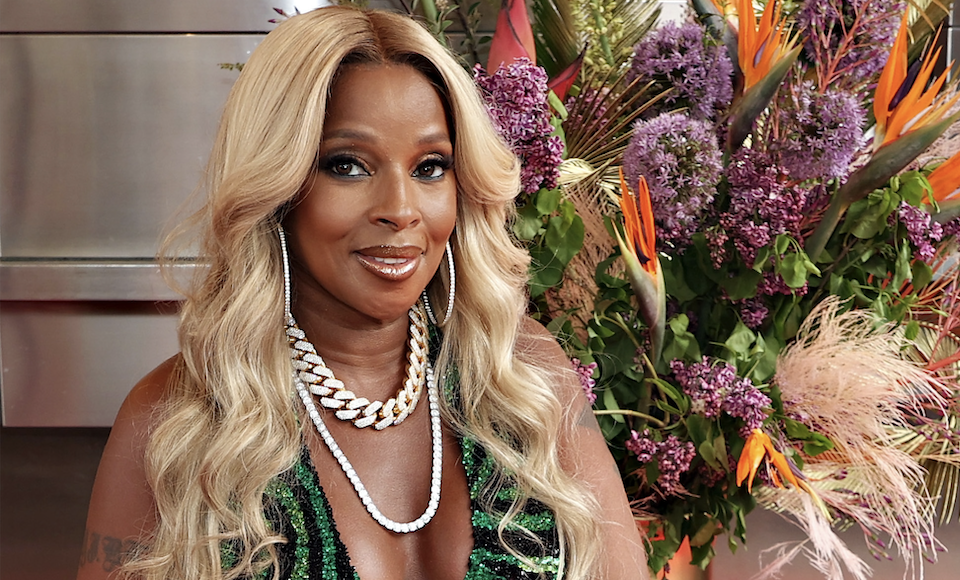 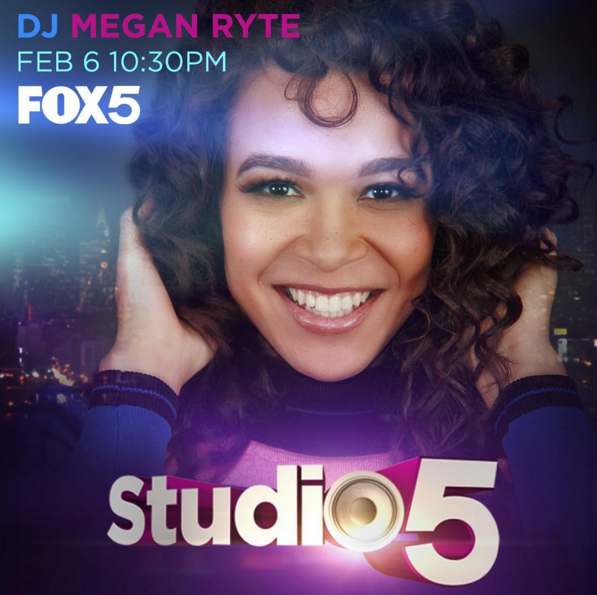 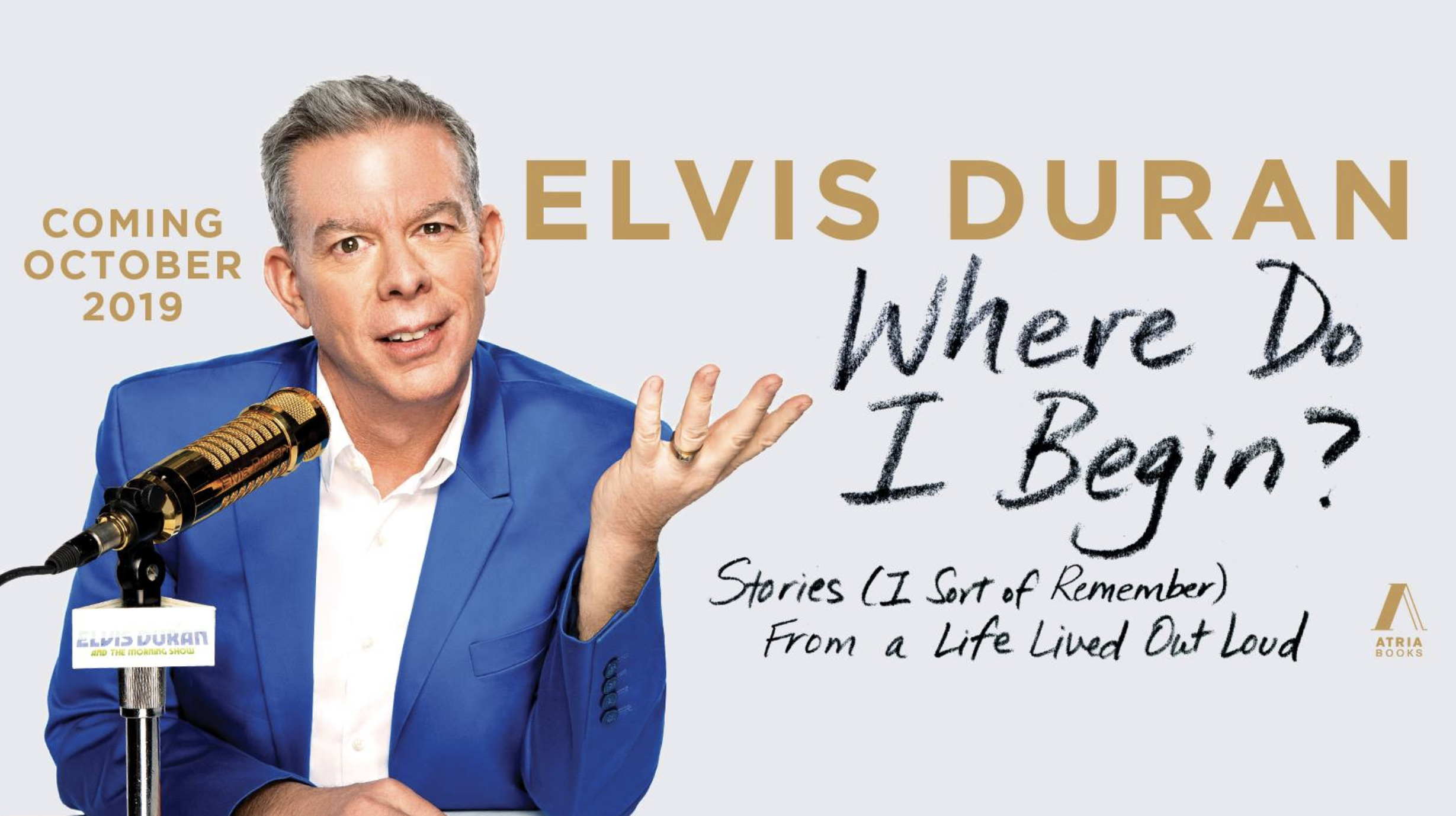 Elvis Duran Gets Ready To Release “Where Do I Begin?” 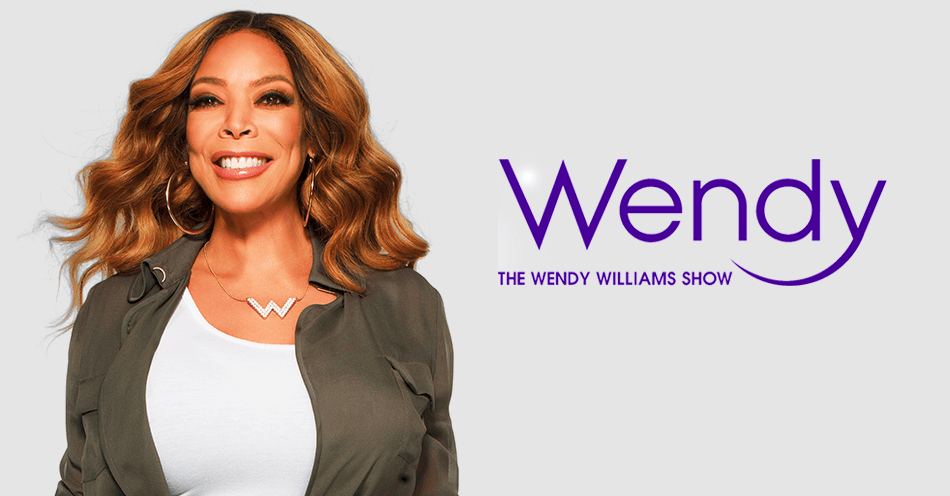 Is Wendy Williams Ready To Return To Radio? [VIDEO]